Learn More
*Some restrictions apply, click "Learn More"
Settings
More
Verify Your Email
In order to vote, comment or post rants, you need to confirm your email address. You should have received a welcome email with a confirm link when you signed up. If you can't find the email, click the button below.
Resend Email
Reason for Downvote?
Login Sign Up
32
saintograph
3y

Anyone else gets peeved when you're insulted in a language your insulter thinks you don't speak?

I was at the indoor climbing gym, struggling halfway up a difficult route when a fat idiot attached to a 'Intro to Climbing' class howled to her friends "Look at that blind idiot, can't he see that big red piece beside his foot?" (I was climbing a green route) in Cantonese (a Chinese dialect). 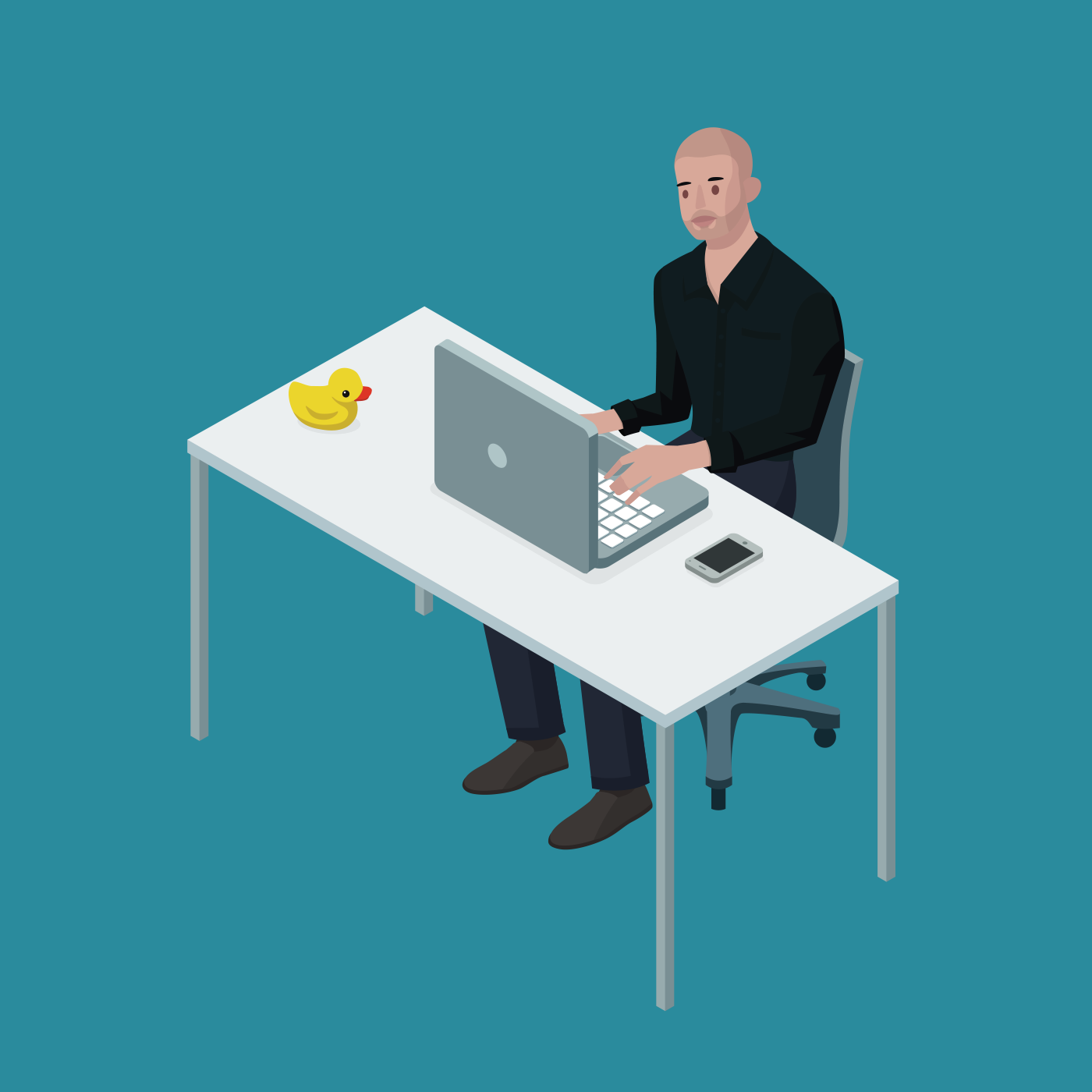 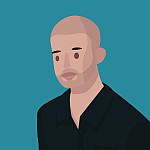