Learn More
*Some restrictions apply, click "Learn More"
Settings
More
Verify Your Email
In order to vote, comment or post rants, you need to confirm your email address. You should have received a welcome email with a confirm link when you signed up. If you can't find the email, click the button below.
Resend Email
Reason for Downvote?
Login Sign Up
7
apollotonkosmo
3y

Just replaced my dead battery on my Dell XPS 13 2013 with a brand new one. One whole month I was unable to unplug without a shutdown, not to mention that I couldn't boot it easy due to the dead battery... finally... justice. 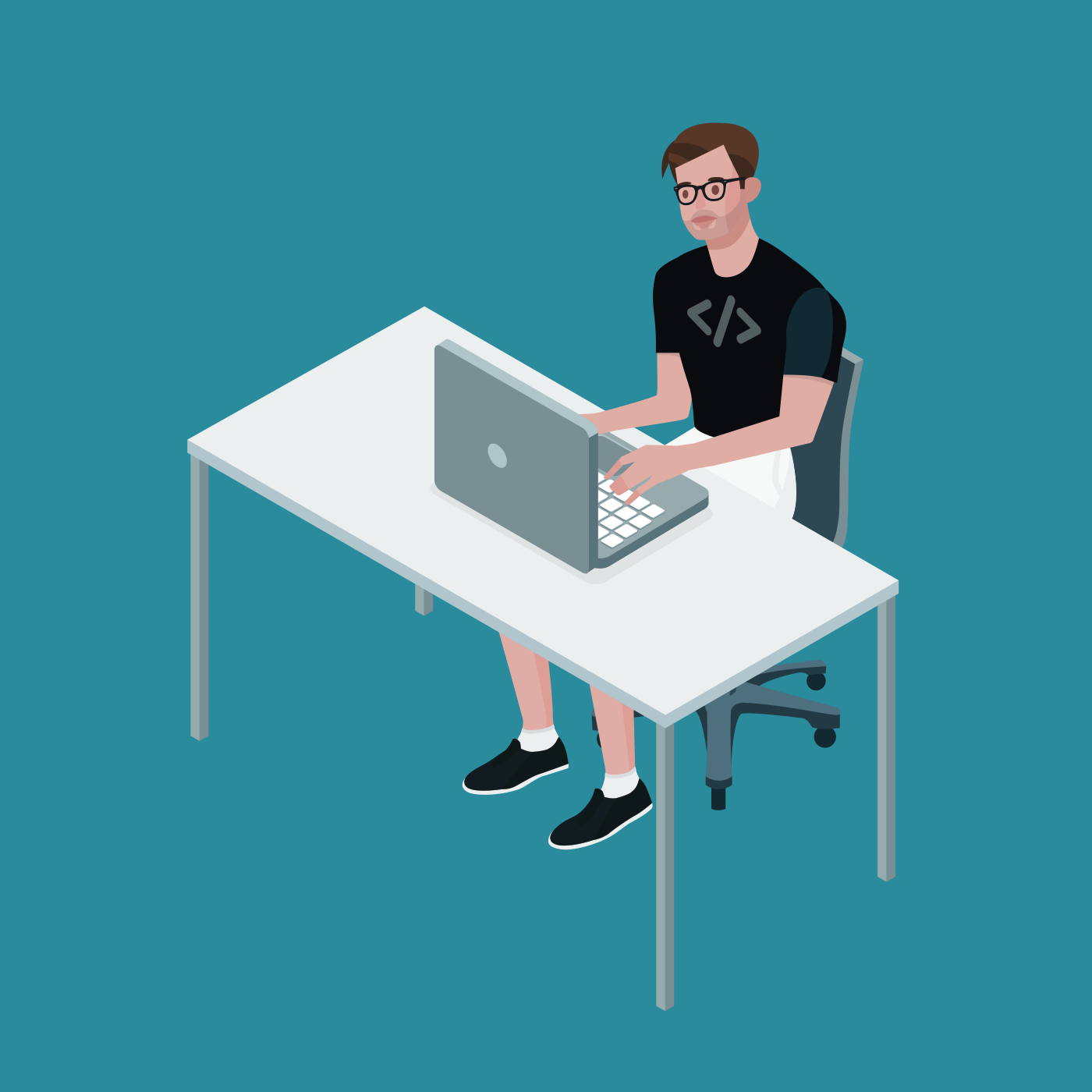 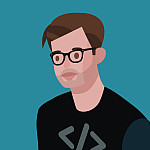