Learn More
*Some restrictions apply, click "Learn More"
Settings
More
Verify Your Email
In order to vote, comment or post rants, you need to confirm your email address. You should have received a welcome email with a confirm link when you signed up. If you can't find the email, click the button below.
Resend Email
Reason for Downvote?
Login Sign Up
21
Christine
4y

FUCK. This person who I have to avoid at social gatherings because I find him insufferably annoying is applying to my workplace and oh my God I hope I never have to work with him, at least the company is 700 people so the odds are relatively low?

Uggggg he's the worst. And I'm so easy going. There's like two people I feel this way about (fortunately the other lives in a different city). 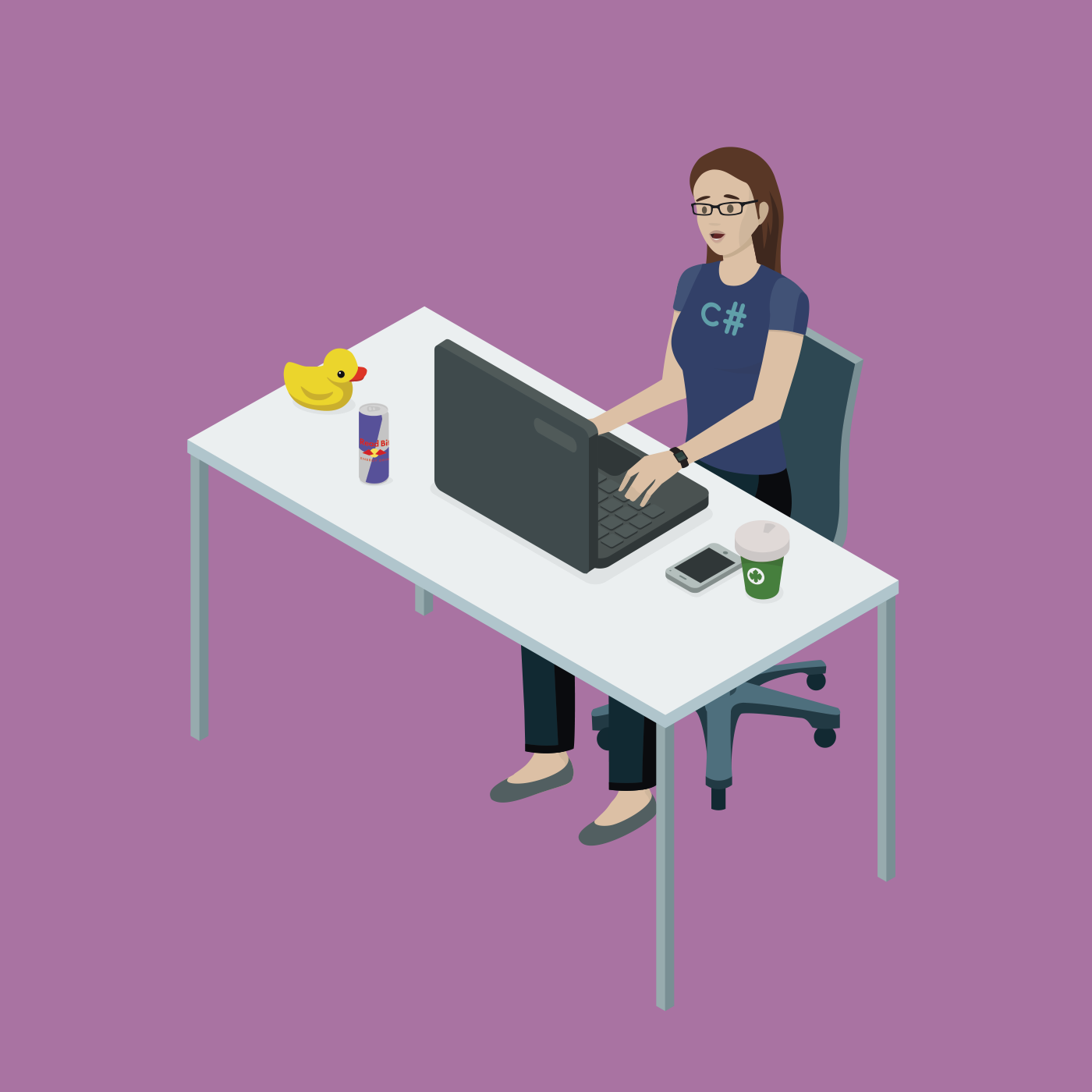 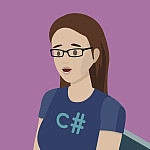