Learn More
*Some restrictions apply, click "Learn More"
Settings
More
Verify Your Email
In order to vote, comment or post rants, you need to confirm your email address. You should have received a welcome email with a confirm link when you signed up. If you can't find the email, click the button below.
Resend Email
Reason for Downvote?
Login Sign Up
23
shubhadeepb
3y

Usually I develop in python, mongo, cordova and node. Few days back I installed Windows on my laptop cause I needed to use the Visual Studio for a specific task. Then I thought that if I can setup the python, mongo, cordova and node stack on Windows then I don't need to switch between Linux and Windows frequently. And that was a horrible decision.

It took almost 8-10 hours to setup that shit, and still I couldn't make it work. There are so much complexities and those do not make any fucking sense! I mean why the hell I need to add the python path to the environment variables, and then again add the pip path separately. Then mongodb can not autostart. And finally I needed to make and build a package, and that waa the moment when I just scrapped it.

It takes me 2-3 hours to setup a fresh Linux box (which supports apt) including the OS installation. Same for the osX. I still wonder that why Microsoft does this! If Windows is for non-dev and non-tech people then why don't they release a Windows developer edition? Developing anything except ASP.NET and Java in Windows is a fucking nightmare for me! 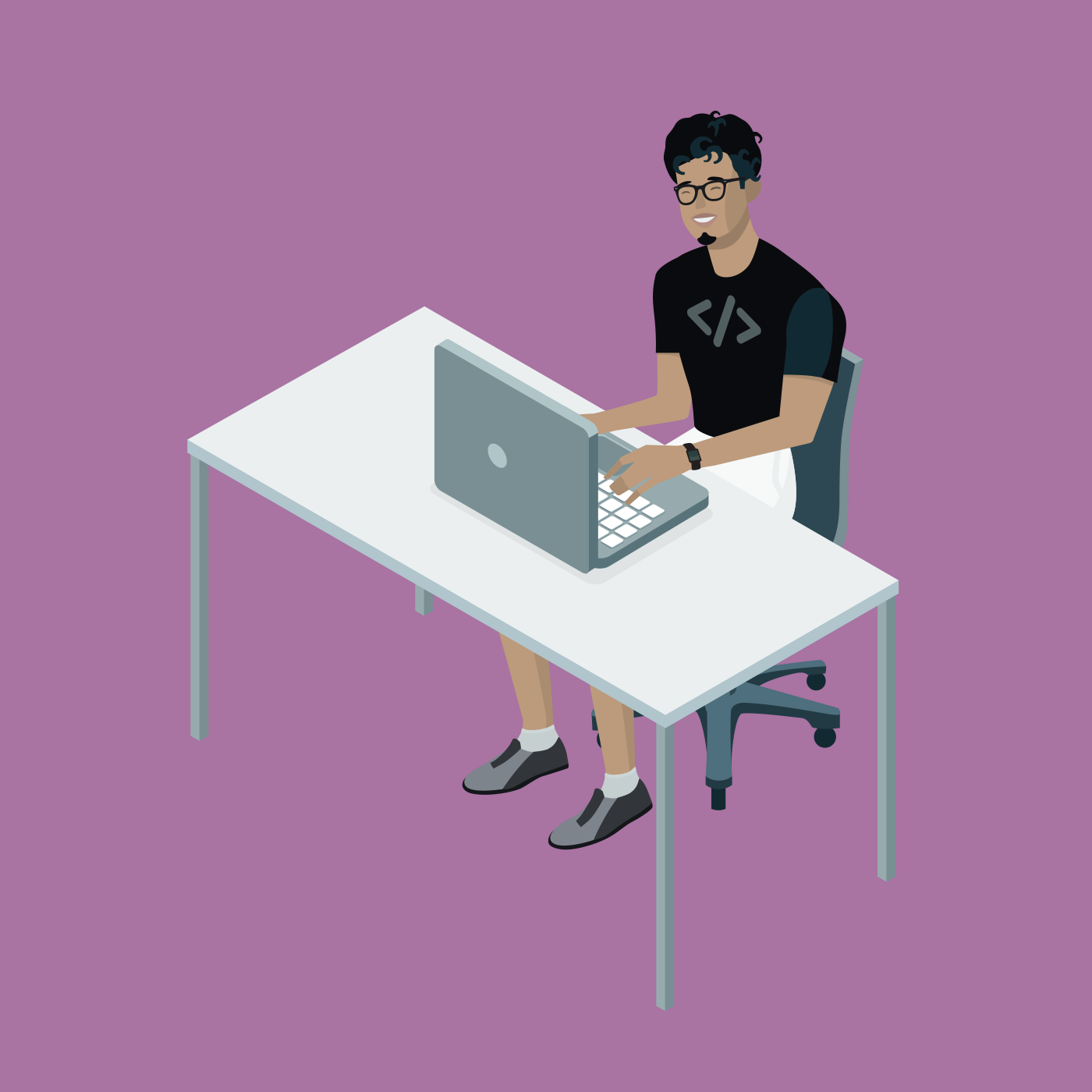