Learn More
*Some restrictions apply, click "Learn More"
Settings
More
Verify Your Email
In order to vote, comment or post rants, you need to confirm your email address. You should have received a welcome email with a confirm link when you signed up. If you can't find the email, click the button below.
Resend Email
Reason for Downvote?
Login Sign Up
14
SSDD
3y

I’m not an Apple fan boy but I do use their products and respect their business ethos.

I was please when I saw this as part of my software update today.

Before the haters start hating, if you use a google device or use Facebook then you already don’t have a leg to stand on. 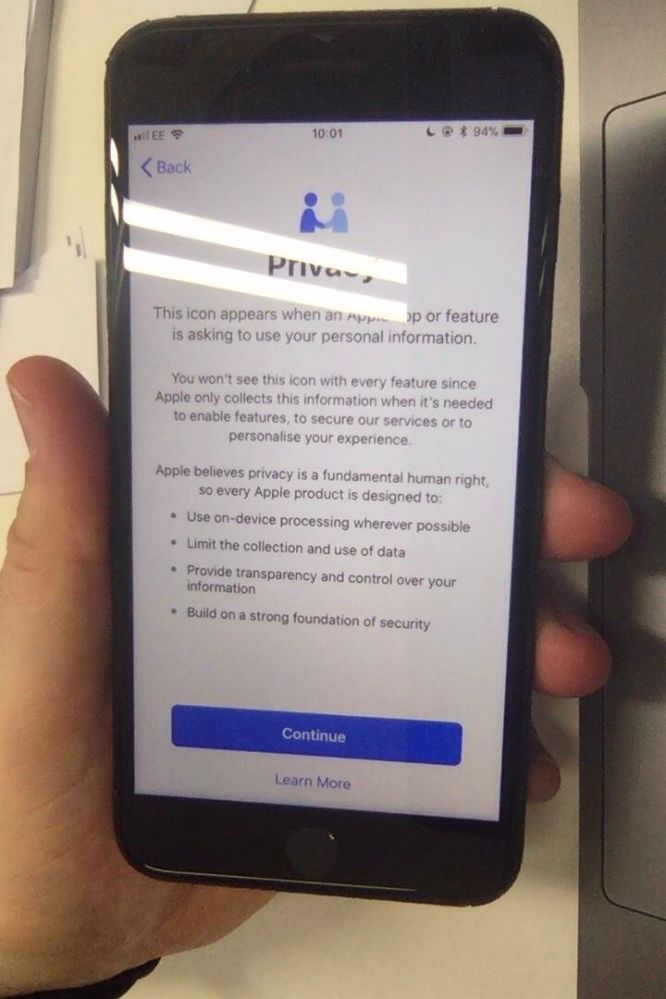 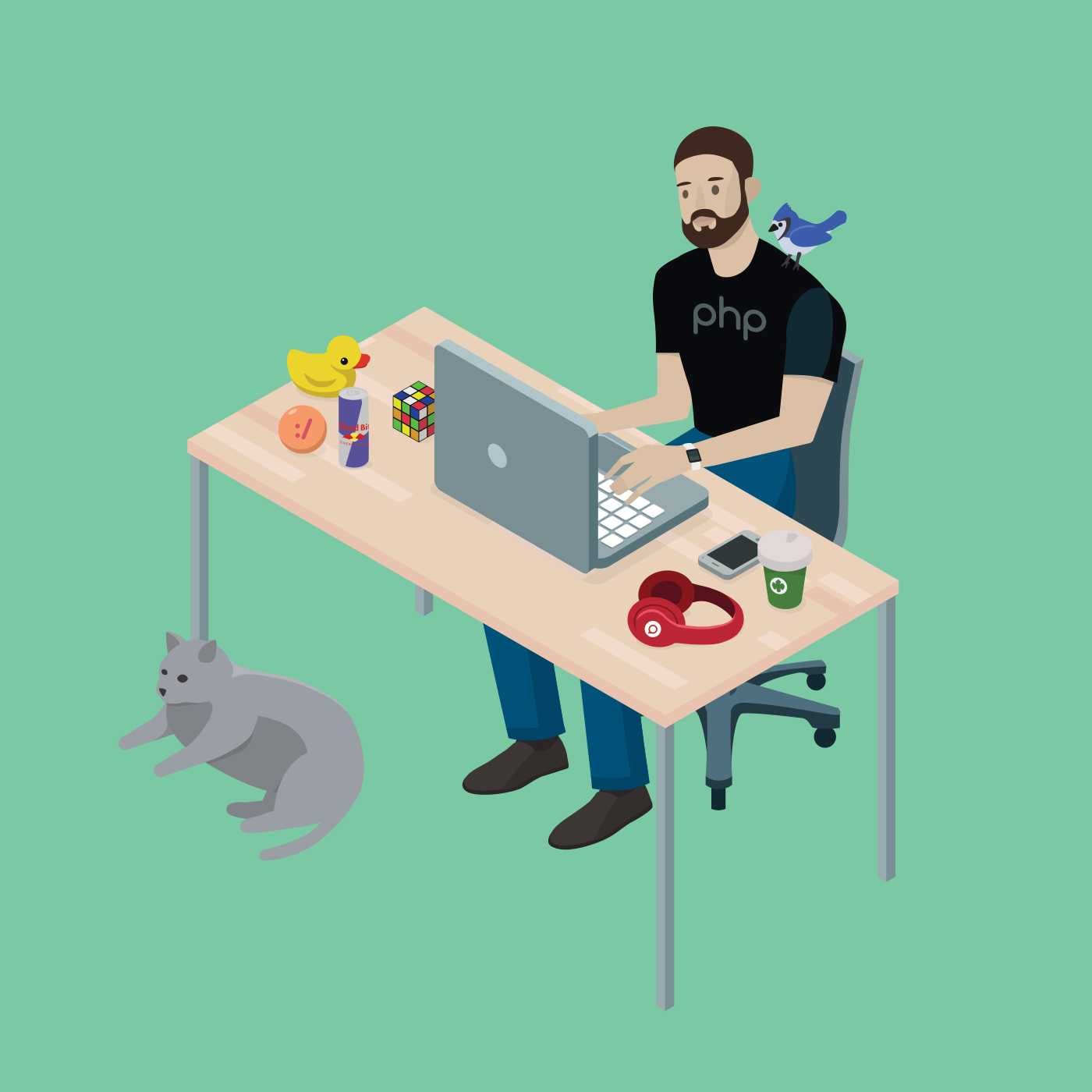 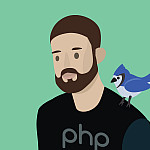