Learn More
*Some restrictions apply, click "Learn More"
Settings
More
Verify Your Email
In order to vote, comment or post rants, you need to confirm your email address. You should have received a welcome email with a confirm link when you signed up. If you can't find the email, click the button below.
Resend Email
Reason for Downvote?
Login Sign Up
42
hckmar
3y

So today I basically "lost" the chance to enter this remarkable security StartUp. The dream made true... a couple of Python nice scripts, the logic test that wasn't that big, everything was going well.

I met the CEO, damn! He seems to be a great dude. But suddenly, a wild co-founder appeared.

The dude started to talk about money and how he didn't perceive me as a Senior developer (not even if my results were telling him the oppositive); he ended up with: you seemed to be Mid-advance.
I was like: Ok, I understand. Wasn't that big because I knew that I could have demonstrated my skills.

Then he asked about my salary expectations, I answered to him my realistic expectations, that to be honest, it wasn't a lot of damn money! Because, I really was expecting a chance to learn more, have bigger challenges, bring value, etc.

He said: Okay let me check this with my partner. But, that was a week ago.
Anyway, today I received an email from the CEO, with the typical apologize telling me that the vacancy will be paused by the moment.

Oh, I didn't mention that one friend of mine is working there and he told me a couple of hours ago that they have hired a Junior developer because he was willing to accept what they wanted to pay him. Puff it broke my heart, but I wish him luck because even though I was dying to be on that security StartUp, I’m not at the point to accept a misery of money to work harder, I just felt frustrated with that stingy guy. 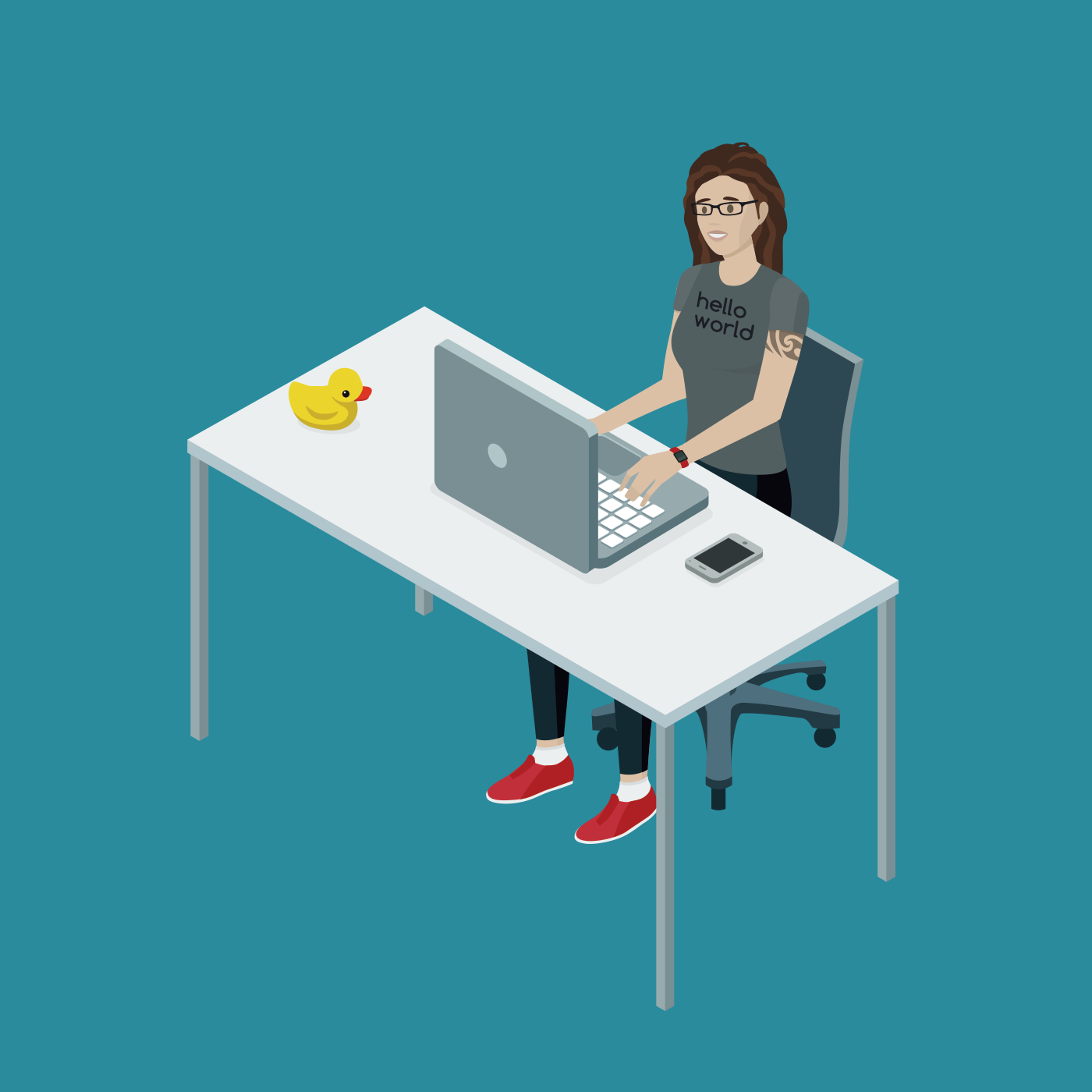 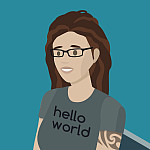