Learn More
*Some restrictions apply, click "Learn More"
Settings
More
Verify Your Email
In order to vote, comment or post rants, you need to confirm your email address. You should have received a welcome email with a confirm link when you signed up. If you can't find the email, click the button below.
Resend Email
Reason for Downvote?
Login Sign Up
18
teffix
3y

How do you guys program when you don't feel like it especially for school? I've fallen a bit behind in my classes and the programs are really easy to write but they're time consuming to do and sometimes (most of the time) I honestly just don't feel like doing them. How do you get yourself motivated? 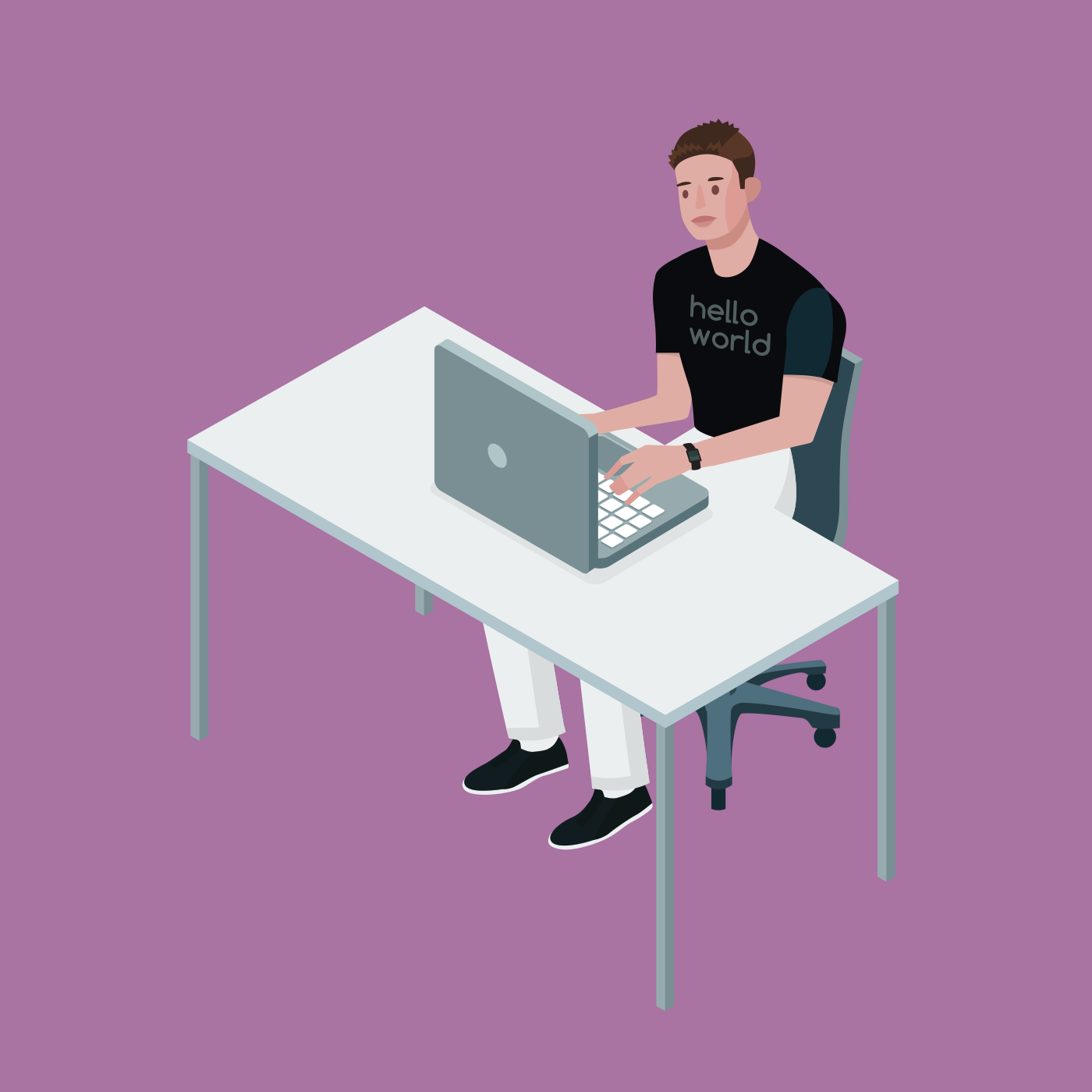