Learn More
*Some restrictions apply, click "Learn More"
Settings
More
Verify Your Email
In order to vote, comment or post rants, you need to confirm your email address. You should have received a welcome email with a confirm link when you signed up. If you can't find the email, click the button below.
Resend Email
Reason for Downvote?
Login Sign Up
30
ajit555
2y

I seriously do not understand the rants against Windows.

I love Windows 10 (got as free upgrade from MS), and have no issues with MacOS or Linux OS. I use them as well but do all serious work on Windows.

All my life, I have worked on business / commercial side and picked up Web development in last couple of years. I started using computers on DOS in 1992, and shifted to Windows 3.0 in 1995. There was no Mac or MacOS back then.

For serious work, I purchased a old Dell Precision M4700 workstation grade laptop with quad-core i7, at throwaway price, got 32GB RAM, 2.4TB (1x2 TB + 400gb) of SSD on super sale online, and installed it myself. It easily supports dual 4k monitors. 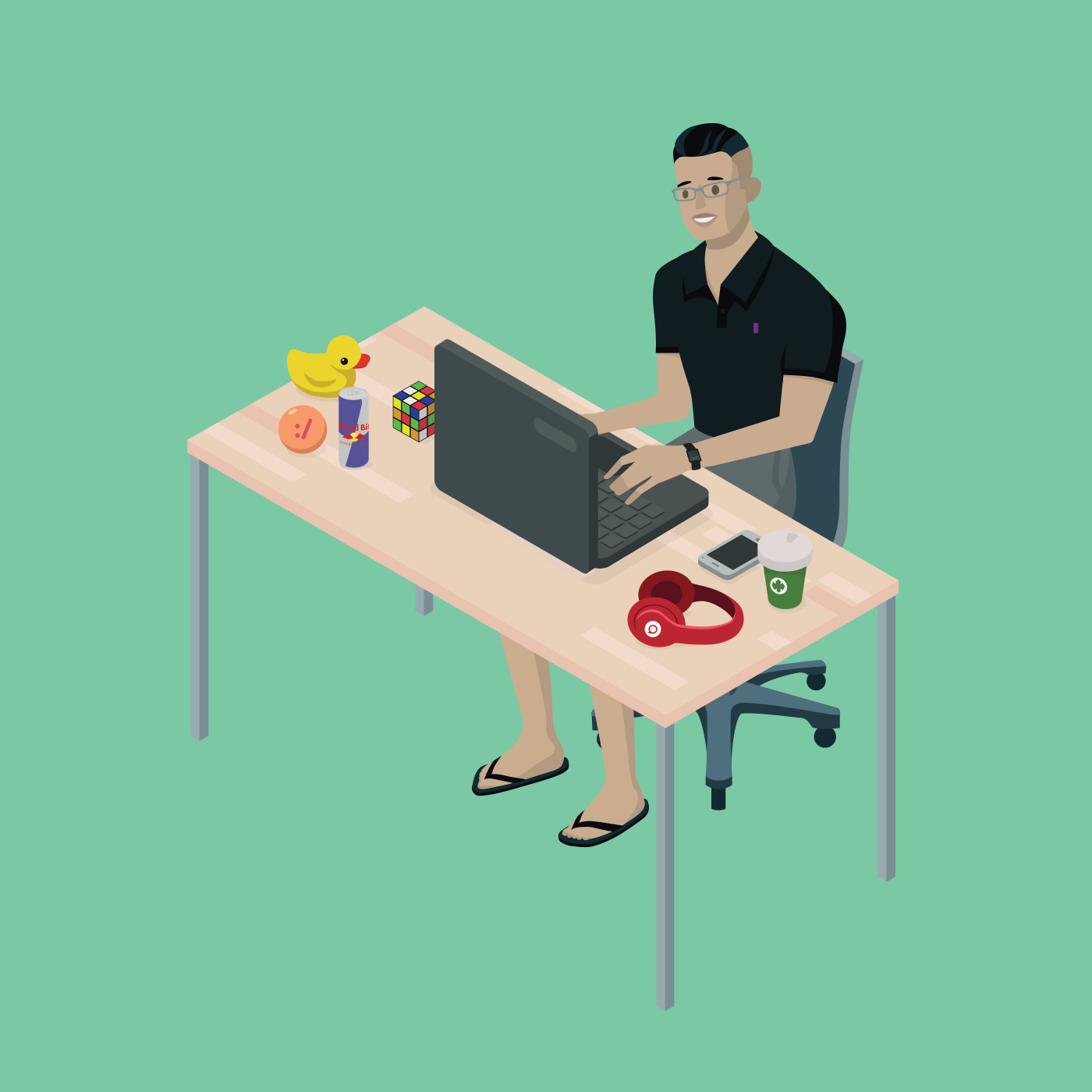 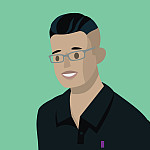