Learn More
*Some restrictions apply, click "Learn More"
Settings
More
Verify Your Email
In order to vote, comment or post rants, you need to confirm your email address. You should have received a welcome email with a confirm link when you signed up. If you can't find the email, click the button below.
Resend Email
Reason for Downvote?
Login Sign Up
196
How do you balance social and dev life?
Week 111 Group Rant
starrynights89
3y

The hardest part of being a programmer wasn't the education, the self-teaching, the sleepless nights or the hours of agony trying to fix a bug that would break a program I'd spend weeks working on.

It's the realization that my family, friends, coworkers...nobody understands at all what I do. They don't know of my failures or my triumphs. I can't talk about it with them and it's becoming more apparent to them that it's taking up more of my life. And in a way it feels like a part of myself has just become, well, alien.

Best way I can describe it is, it's like the "Tears in the Rain" scene from Blade Runner.

I'm stuck, I think. I know I've been shutting out people from my life more and more as I don't want to "deal" with people's issues, but I don't think it's been good. I'm can verify that I'm depressed beyond my normal levels.

It's time for me to make an appointment with a therapist.

Remember that you are loved here, and appreciated. Don't let anyone tell you different. 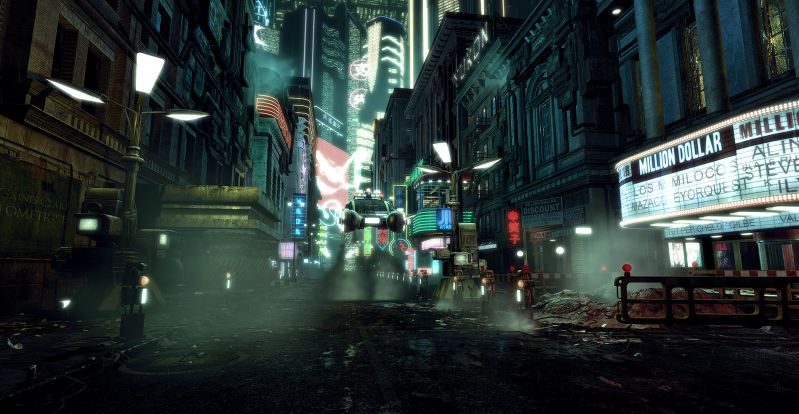 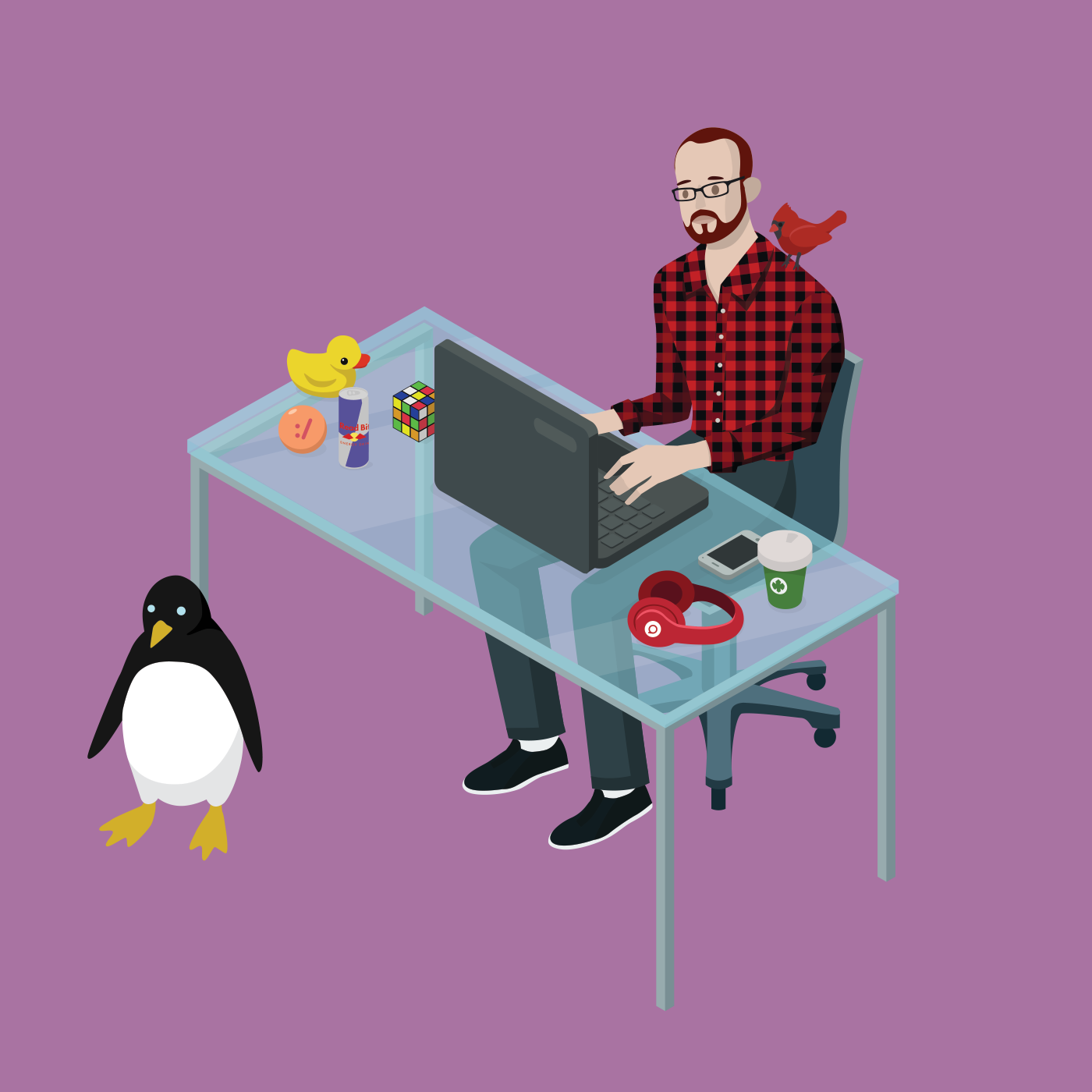 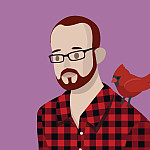