Learn More
*Some restrictions apply, click "Learn More"
Settings
More
Verify Your Email
In order to vote, comment or post rants, you need to confirm your email address. You should have received a welcome email with a confirm link when you signed up. If you can't find the email, click the button below.
Resend Email
Reason for Downvote?
Login Sign Up
16
felbit
2y

My love for Clojure is so deep that I have invested the whole company. Over the past months just everyone came up to me and asked me, if I may teach them some Clojure programming. With everyone I mean literally everyone working in this company - fellow programmers, the ladies from HR, the Sales Team and even the CEO.

So today I gave a two hour introduction to the whole team on how to Clojure (in absolute basic terms).

The team has just voted that we will do that every friday starting next week for the rest of the year.

If you have passion, show it. 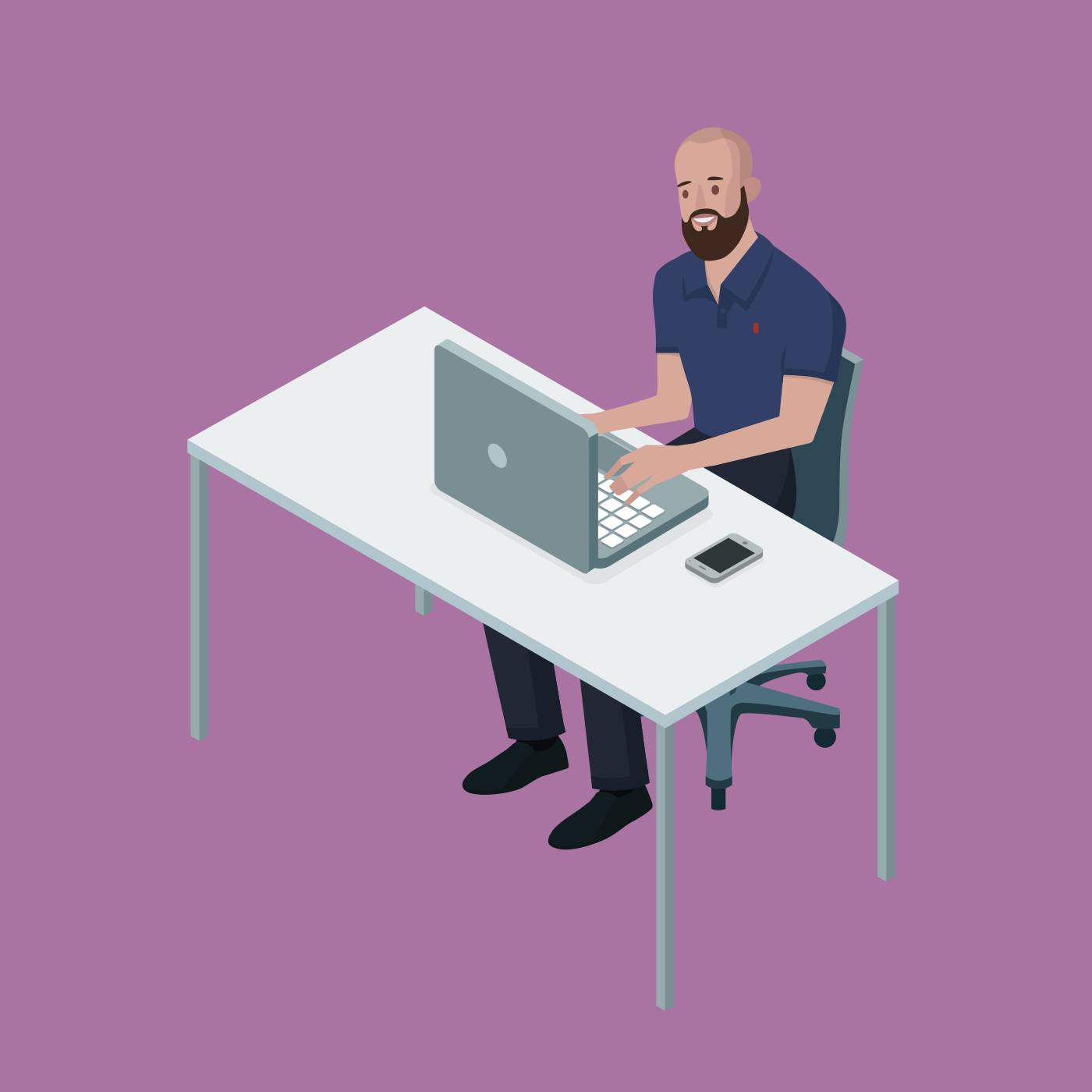 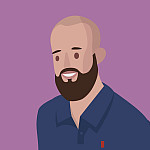