Learn More
*Some restrictions apply, click "Learn More"
Settings
More
Verify Your Email
In order to vote, comment or post rants, you need to confirm your email address. You should have received a welcome email with a confirm link when you signed up. If you can't find the email, click the button below.
Resend Email
Reason for Downvote?
Login Sign Up
15
Condor
1y

Recently I flashed Android 9 (Pie) on my Nexus, but to this day I still haven't logged into Google from it. One reason is because I don't know my password and I didn't git clone my password store yet (where it's contained). Another reason is because I want to reclaim my privacy and not be a data battery for a Matrix of convenience that feeds itself with my personal information. Eh, it sorta works out I guess. Yalp is an amazing alternative to the Play Store, and even offers its own shadow accounts to use along with Google Play.

One problem though, while I've noticed that I could log in with my own account to get all my premium apps (couple hundred euros worth, so not easy to just discard) it apparently violates Google Play's ToS to do so from a third-party app. So I'm a bit hesitant to do that. Do you know of any viable alternative way to preserve my privacy yet install, keep and have validated those premium apps? I could download them from e.g. BlueStacks and export the apk's, but that'd be tedious and wouldn't be able to get those apps validated on my phone unless I log into Google there as well (which kinda defeats the purpose). Any suggestions? 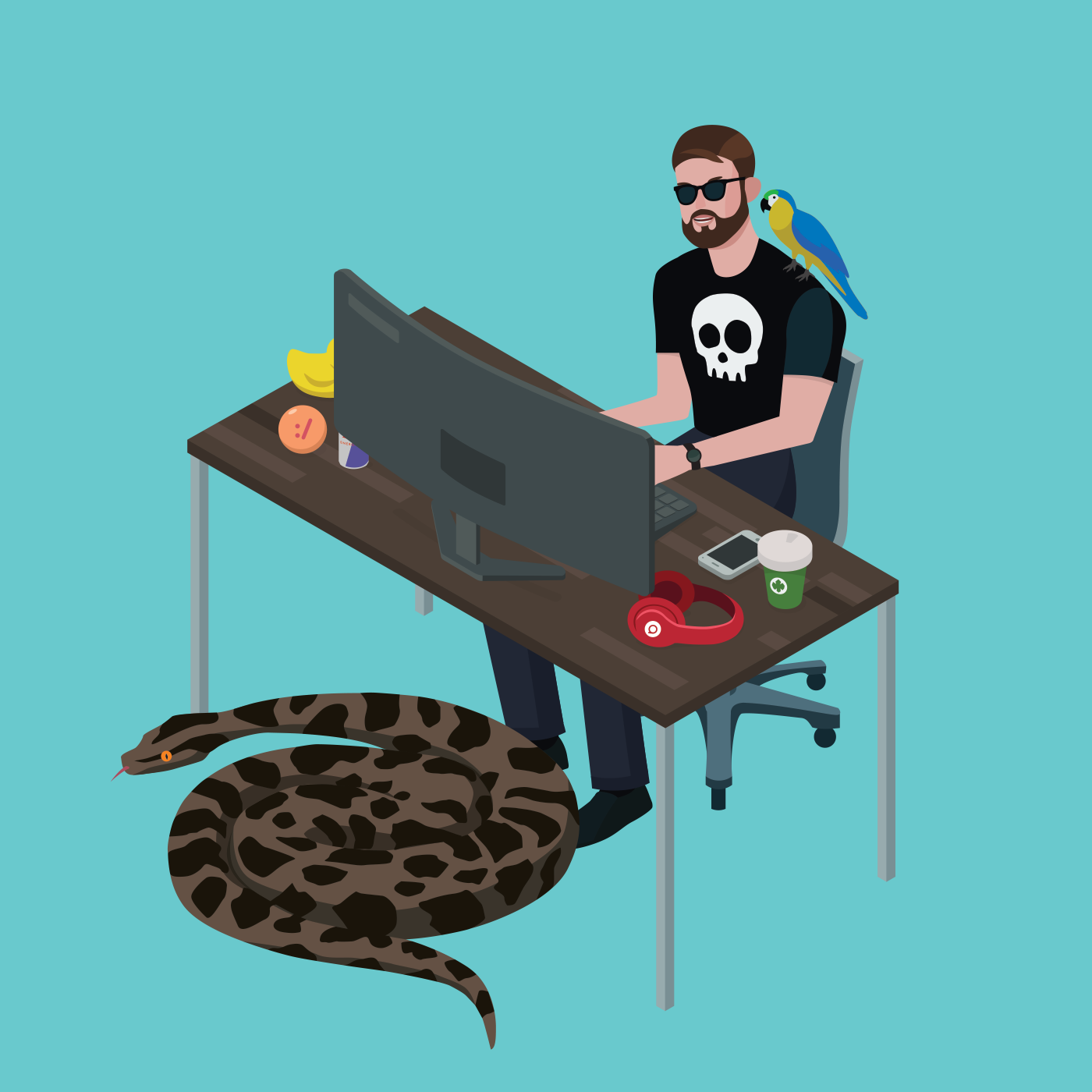 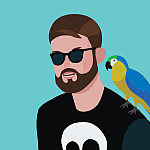