Learn More
*Some restrictions apply, click "Learn More"
Settings
More
Verify Your Email
In order to vote, comment or post rants, you need to confirm your email address. You should have received a welcome email with a confirm link when you signed up. If you can't find the email, click the button below.
Resend Email
Reason for Downvote?
Login Sign Up
25
jelleken
2y

The code is an absolute shitshow filled with static classes, untestable and duplicate code, on top of that my boss doesn’t like open source

Yeah so i’m not allowed to use a mapping library or something because “Uhhh like uhh we don’t have a contract with the company so who knows what’ll happen when the maintainers leave the project”
I understand his reasoning but it’s an absolutely retarded reasoning especially considering most of the .NET platform is open source nowadays

Writing a webapp from scratch now as well and I HAVE to use vanilla javascript and AngularJS 1.5 even though all the developers here told me they would like to upgrade to Typescript and Angular 2+ but it’s never gonna happen I suppose

Oh and he doesn’t like TDD and our only product is SAAS so imagine the amount of bugs being pushed simply because we don’t have time to write tests or even manually test, let alone refactor our horseshit codebase

Have a job interview tomorrow and another one on tuesday 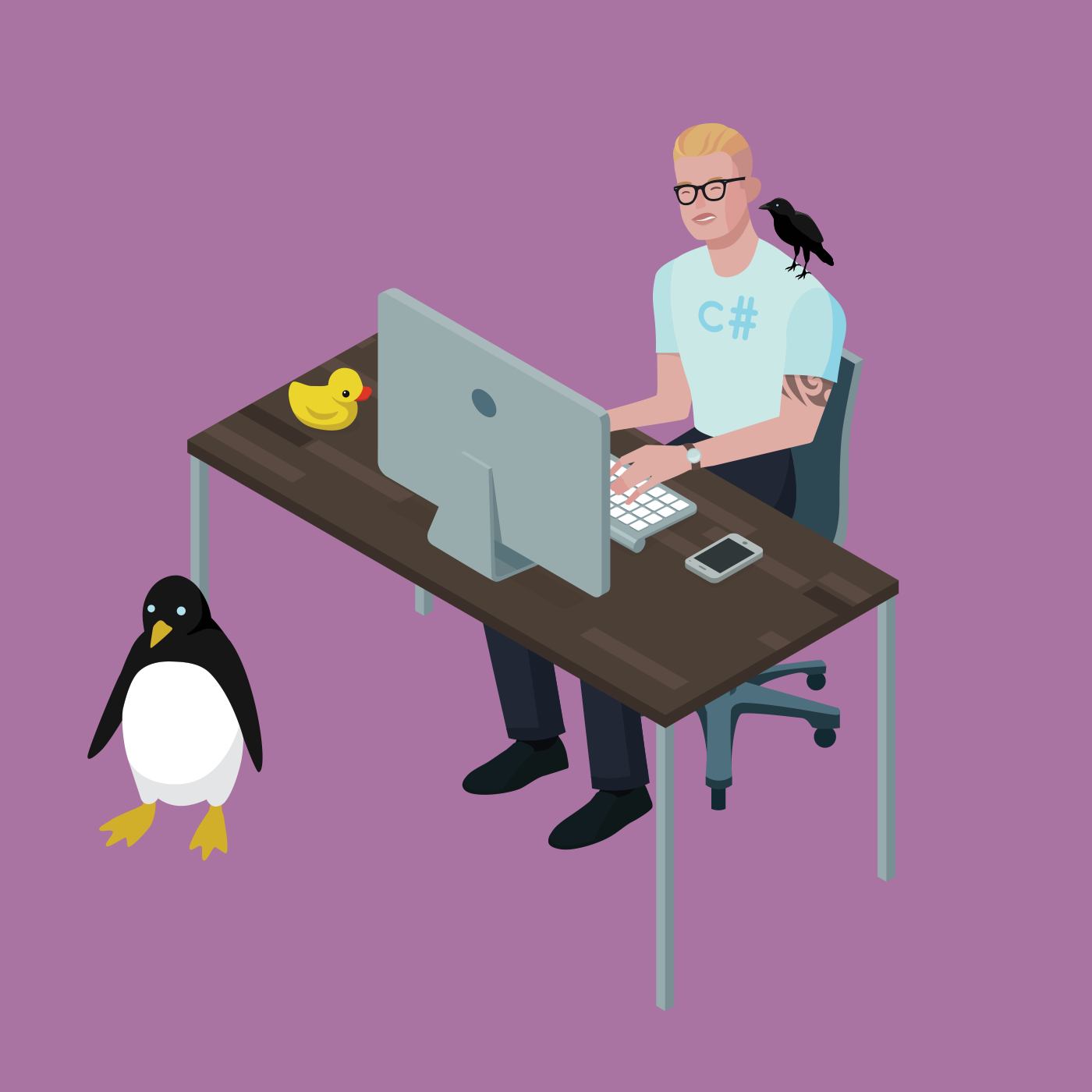 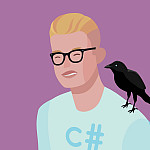