Learn More
*Some restrictions apply, click "Learn More"
Settings
More
Verify Your Email
In order to vote, comment or post rants, you need to confirm your email address. You should have received a welcome email with a confirm link when you signed up. If you can't find the email, click the button below.
Resend Email
Reason for Downvote?
Login Sign Up
18
Hansz
2y

About a year ago, I started a new position as a Full Stack Java Developer. When I started my employer got me a brand new, shiny, Asus laptop. As I prefer Linux (mint) to perform my magic I had to whipe Windows 10 and reinstall it. It turned out that my new shiny laptop was in fact so shiny that Linux (mint) didn't support/contain all the necessary drivers (yet), especially the network/bluetooth drivers and the gfx's drivers turned out a bit of a pain.. Over the year things slowly got better with every new kernel update that came in. However, due to me trying to fix things before those updates, Linux also had become somewhat unstable.

Linux, it can be such a pain at times. I still prefer it, but running into all those 'weird' things on my laptop when reinstalling, I have to admit I have seriously considered 'just' installing windows 10 again and be done with it. Luckily I could also remind myself of what a pain Windows is to do serious docker/java development in comparison to Linux which gave me the strength to keep going ... :) 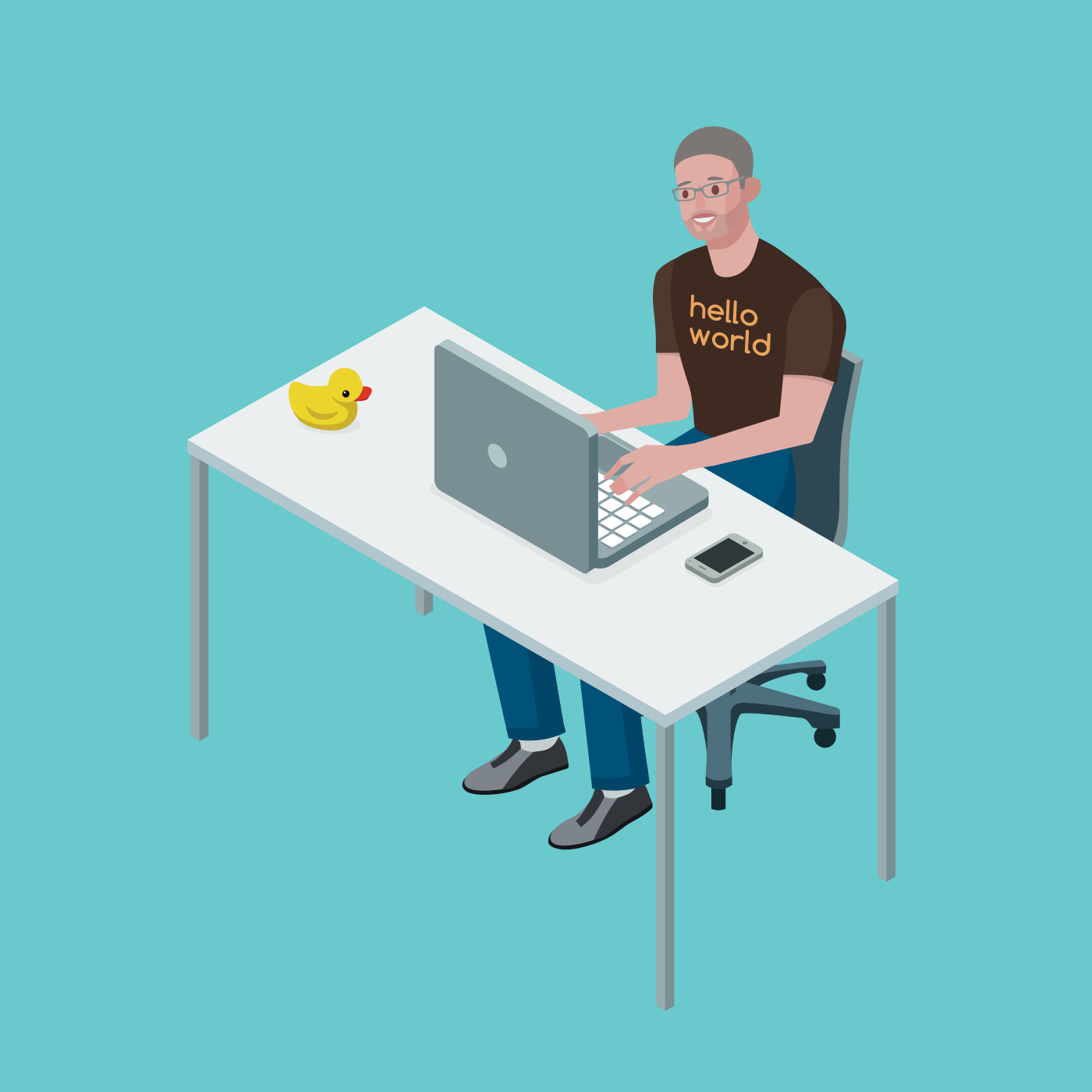 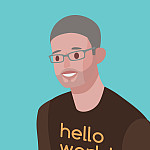