Learn More
*Some restrictions apply, click "Learn More"
Settings
More
Verify Your Email
In order to vote, comment or post rants, you need to confirm your email address. You should have received a welcome email with a confirm link when you signed up. If you can't find the email, click the button below.
Resend Email
Reason for Downvote?
Login Sign Up
74
lxmcf
2y

Dear tech YouTubers, fucking stop trying to justify the iPad pro as an actual pro device that can replace a laptop for everyone...

Can you have multiple windows?
Can you write code and natively compile?
Can I use a mouse?
Can I power multiple displays with seperate apps?

Yes it's powerful but it's still an iPad, just because you made a bigger screenee phone doesn't mean you can claim it as a full PC replacement... Cunts -,-

(Would like to point this out mostly to Johnathan Morrison for that video showing off a single person using the iPad for a singular purpose, pissed me off more than anything!) 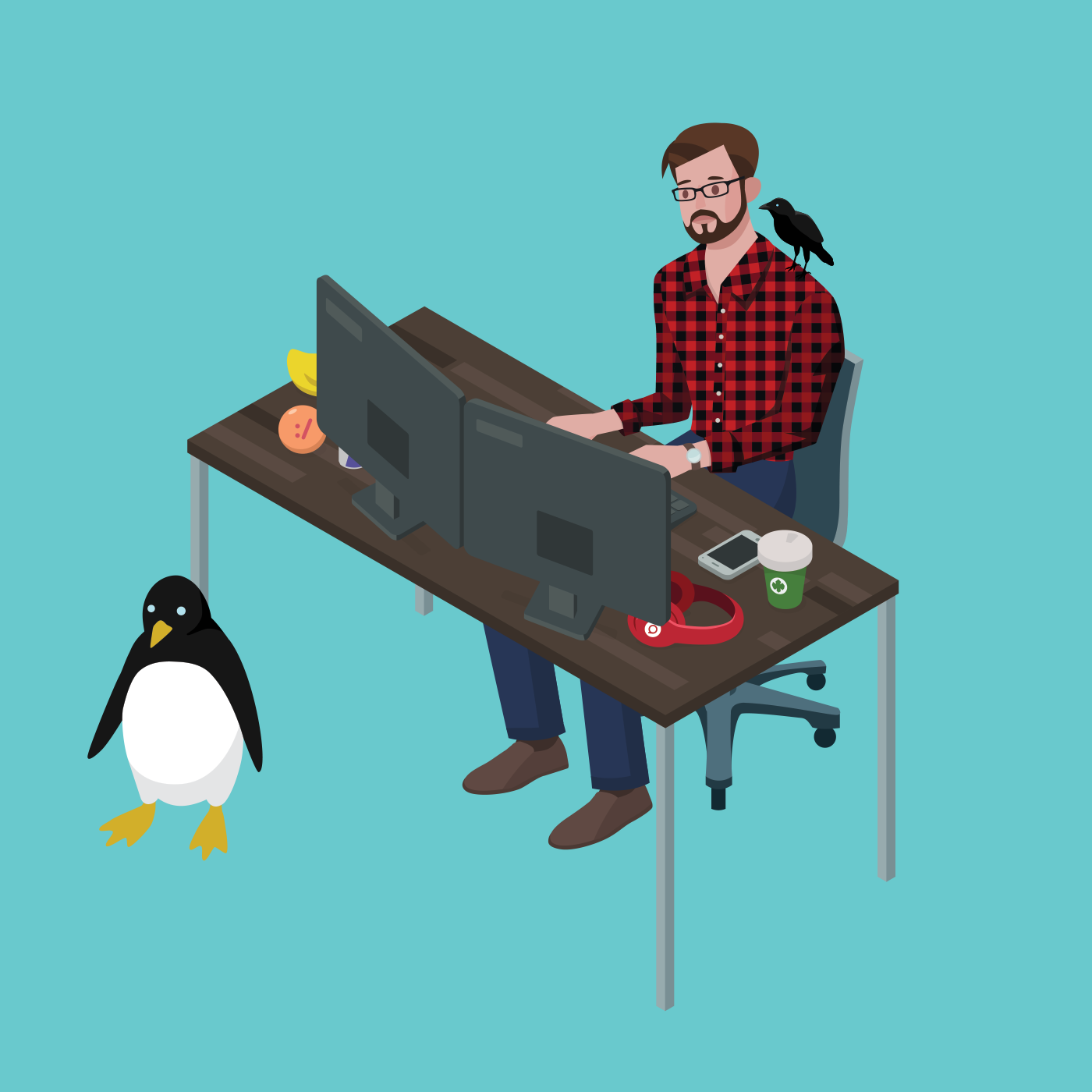 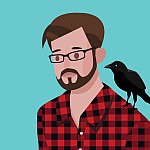