Learn More
*Some restrictions apply, click "Learn More"
Settings
More
Verify Your Email
In order to vote, comment or post rants, you need to confirm your email address. You should have received a welcome email with a confirm link when you signed up. If you can't find the email, click the button below.
Resend Email
Reason for Downvote?
Login Sign Up
52
hell
2y

3 fucking years already that I introduced fucking git in this company and people still fail to grasp the fucking basics... Wtf?

If you push a fucking change wait for the fucking message ... If a fucking fail message appears telling you to pull before pushing to remote, just don't ignore it... Wtf... I can tell it is the case just by looking at the message template, I don't even need to read the motherfucker...

And its not that they are stupid, those are smart motherfuckers we are talking about... 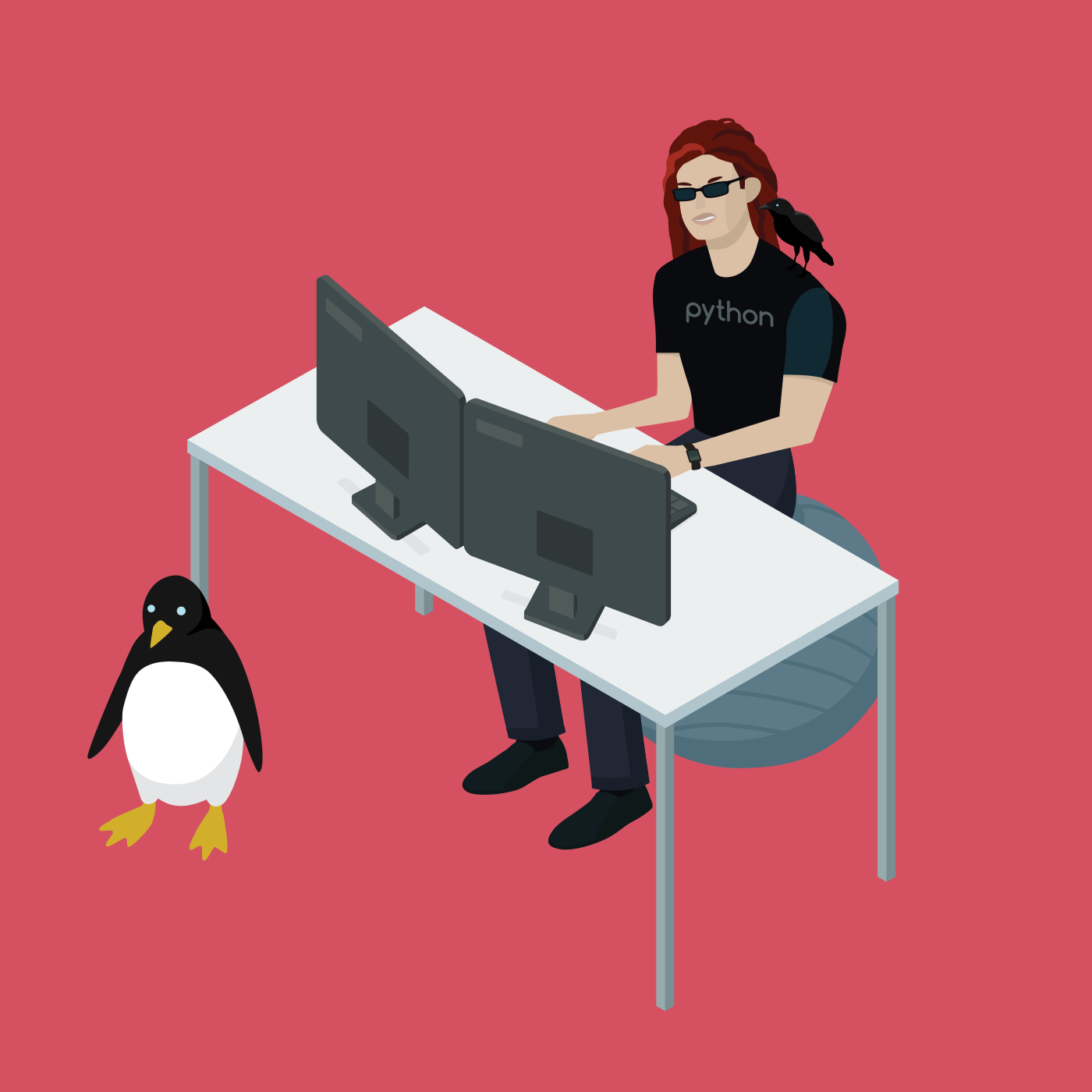 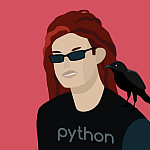