Learn More
*Some restrictions apply, click "Learn More"
Settings
More
Verify Your Email
In order to vote, comment or post rants, you need to confirm your email address. You should have received a welcome email with a confirm link when you signed up. If you can't find the email, click the button below.
Resend Email
Reason for Downvote?
Login Sign Up
58
Hypergeek
2y

20+ years of experience and I hate where this industry is headed. Sure, we have second year grads telling us that they're "Full Stack" developers - but, imo... that's a "Full Stack of Bullshit".

I started developing online properties in 1989, at the ripe age of 17. Bulletin Board Systems. I knew the user experience before it was tagged onto some fuckwad's wonder-filled LinkedIn profile.

When I say, "Don't use that" - it's not the result of a control freak mechanism that seems to be built into every Facebitch/Twatter/SnatchChat fool in existence.

I do so, because I care enough to guide team members in the proper direction so they aren't driving themselves and others off a goddamn cliff, drooling onto mobile device like it's God's penis.

So, of course they do the complete opposite. Fail miserably. Finger point like the typical douche bags. And, slowly destroy the income of everyone around them.

At this point, I'd rather be homeless than to deal with anymore toxic bullshit. So, I'm done. Set up an exit strategy, and walked away from the highest paying position I ever had.

Fuck them and the full stack of bullshit they rode in on. Onward and upwards, fucktards. Enjoy finger-pointing into the mirror.

(Takes a sip of coffee.)

So, how's everyone doing this fine morning? 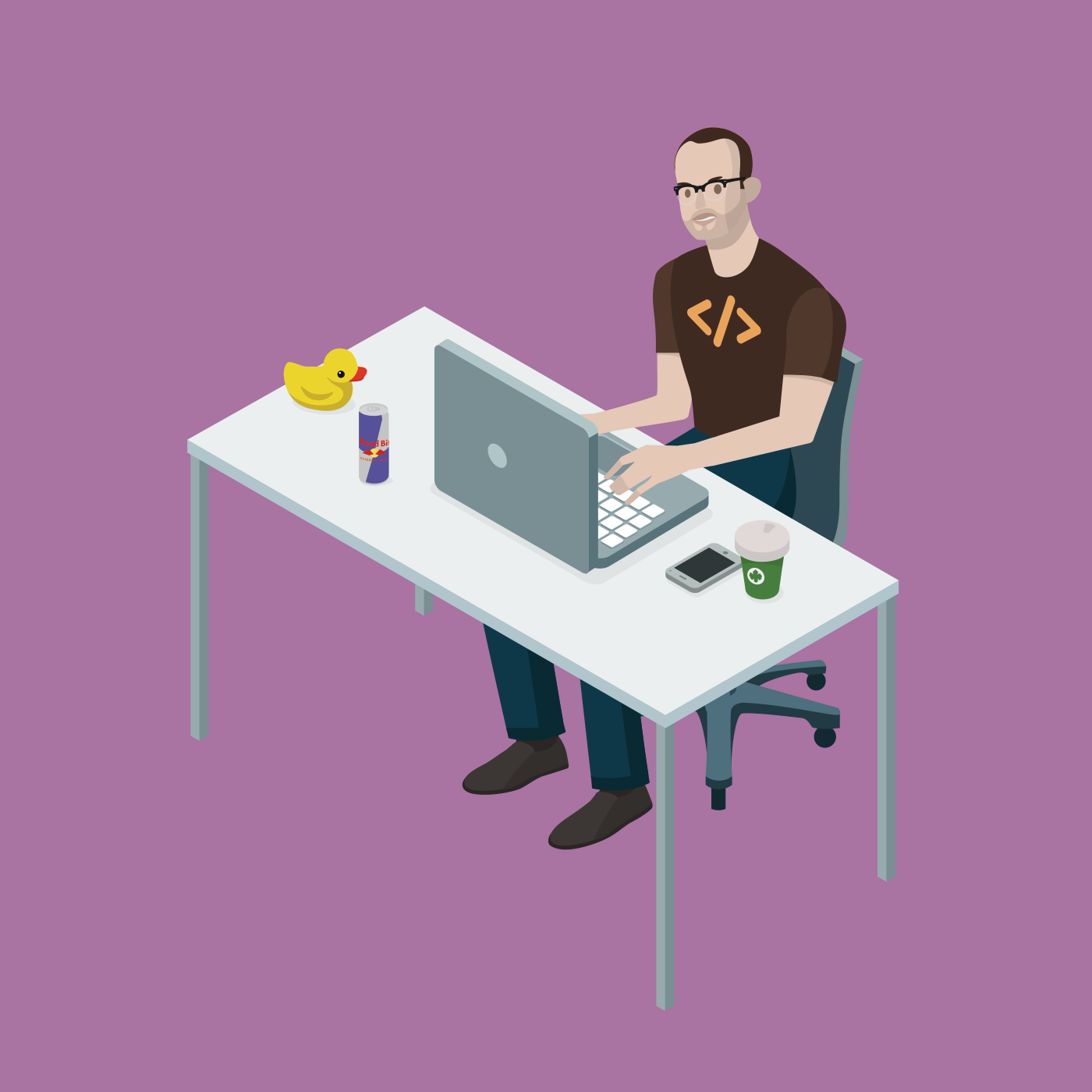