Learn More
*Some restrictions apply, click "Learn More"
Settings
More
Verify Your Email
In order to vote, comment or post rants, you need to confirm your email address. You should have received a welcome email with a confirm link when you signed up. If you can't find the email, click the button below.
Resend Email
Reason for Downvote?
Login Sign Up
56
A4Abhiraj
2y

Why Pdf is a new religion:
Pdf is complicated.
Pdf is ubiquitous.
Everyone follows their own conventions and calls it a standardised pdf.
Conversion from pdf to any other format is problematic. 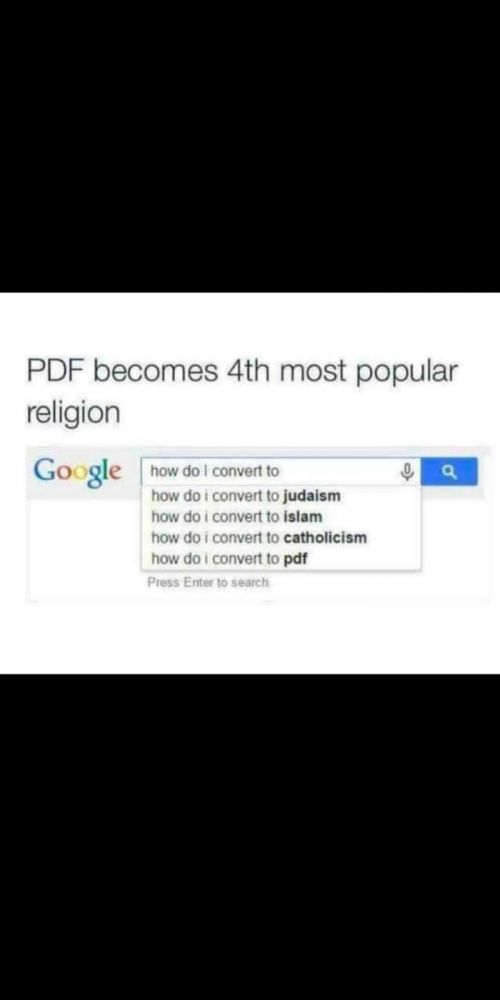 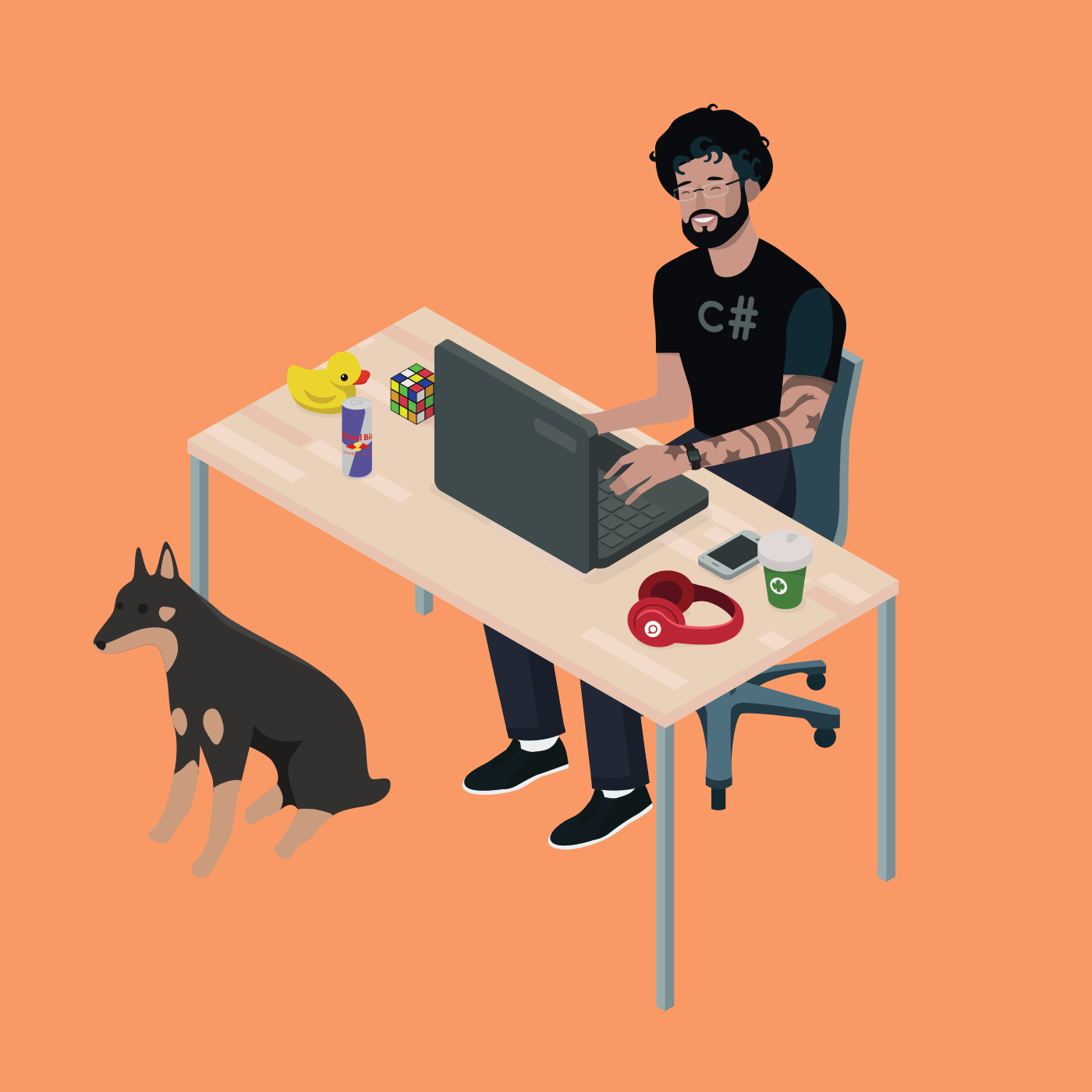 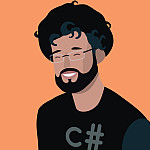