Learn More
*Some restrictions apply, click "Learn More"
Settings
More
Verify Your Email
In order to vote, comment or post rants, you need to confirm your email address. You should have received a welcome email with a confirm link when you signed up. If you can't find the email, click the button below.
Resend Email
Reason for Downvote?
Login Sign Up
59
kappekp
2y

When will Google understand what an ecosystem means ?

Love it or hate it. What makes Apple devices homely is the ability to build a banded and consolidated associative user space that feels the same anytime on any platform. Crafting an ecosystem might be a daunting task , and requires adaptive and perfective rework through a long period. But it pays of , just like apples utility app suite does today. It was a journey to get it right.

Now we have Google , a company that is confused most of the time , releasing new apps everytime they have new feature in mind. According to me , Google did a phenomenal job in building hangouts and Allo , hangouts was a huge step forward from gChat , and Allo was way ahead of its time for a fun and innovative IM app. But what's the need for 2 different apps ? One has video calling , text messaging , group sharing , everything the Allo had.

Then all of a sudden you get Google Duo " The best ever video calling app " Why wasn't this integrated with hangouts and marketed the same way ?

Trial and error is one thing , this seems a lot like the lack of effort in architecting coaction and a well designed internetworking application framework. A lot of unnecessary choices have led to the shutting down of majority of their apps. Allo and hangouts included , but all this would have been unnecessary if the goal was to always build upon iteratively.

While I believe Allo was marketed as a cross platform chat application unlike hangouts , an integration plan could have always circumvented this issue.

I have to talk about another one of Google's failed efforts in recognition of potential , the hello app , but this rant has gone a bit too far already. So I'll post 6 hours later 😅

Well I'll always have the hope to see Google integrate the best of their ideas in a more relaxed and realised structure than what exists today. :) 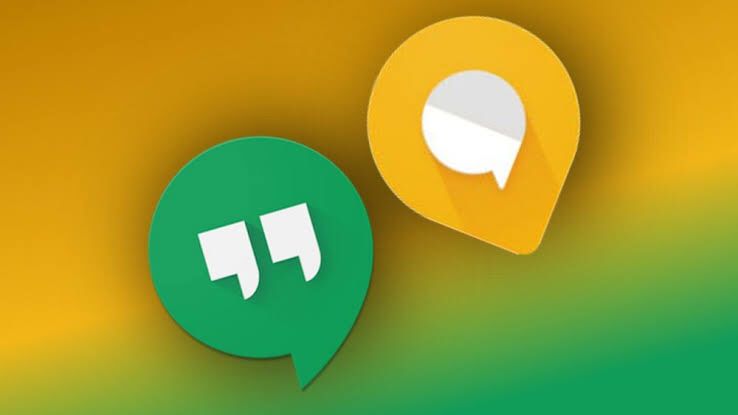 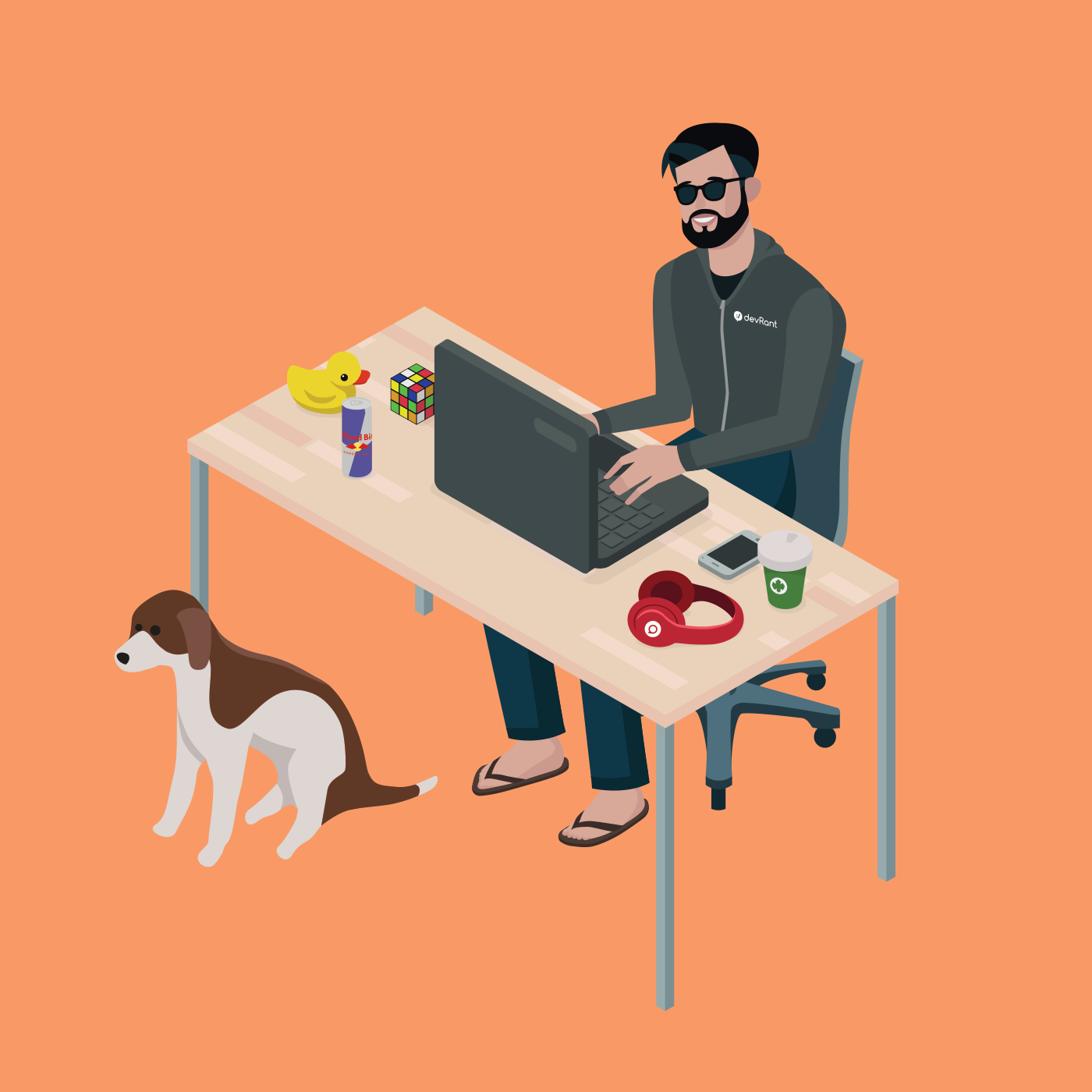 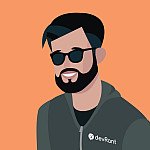