Learn More
*Some restrictions apply, click "Learn More"
Settings
More
Verify Your Email
In order to vote, comment or post rants, you need to confirm your email address. You should have received a welcome email with a confirm link when you signed up. If you can't find the email, click the button below.
Resend Email
Reason for Downvote?
Login Sign Up
50
Batdroid
6y

"Debugging's actaully all about finding the bug, about understanding why the bug was there to begin with, about knowing that it's existence was no accident.It came to you to deliver a message." 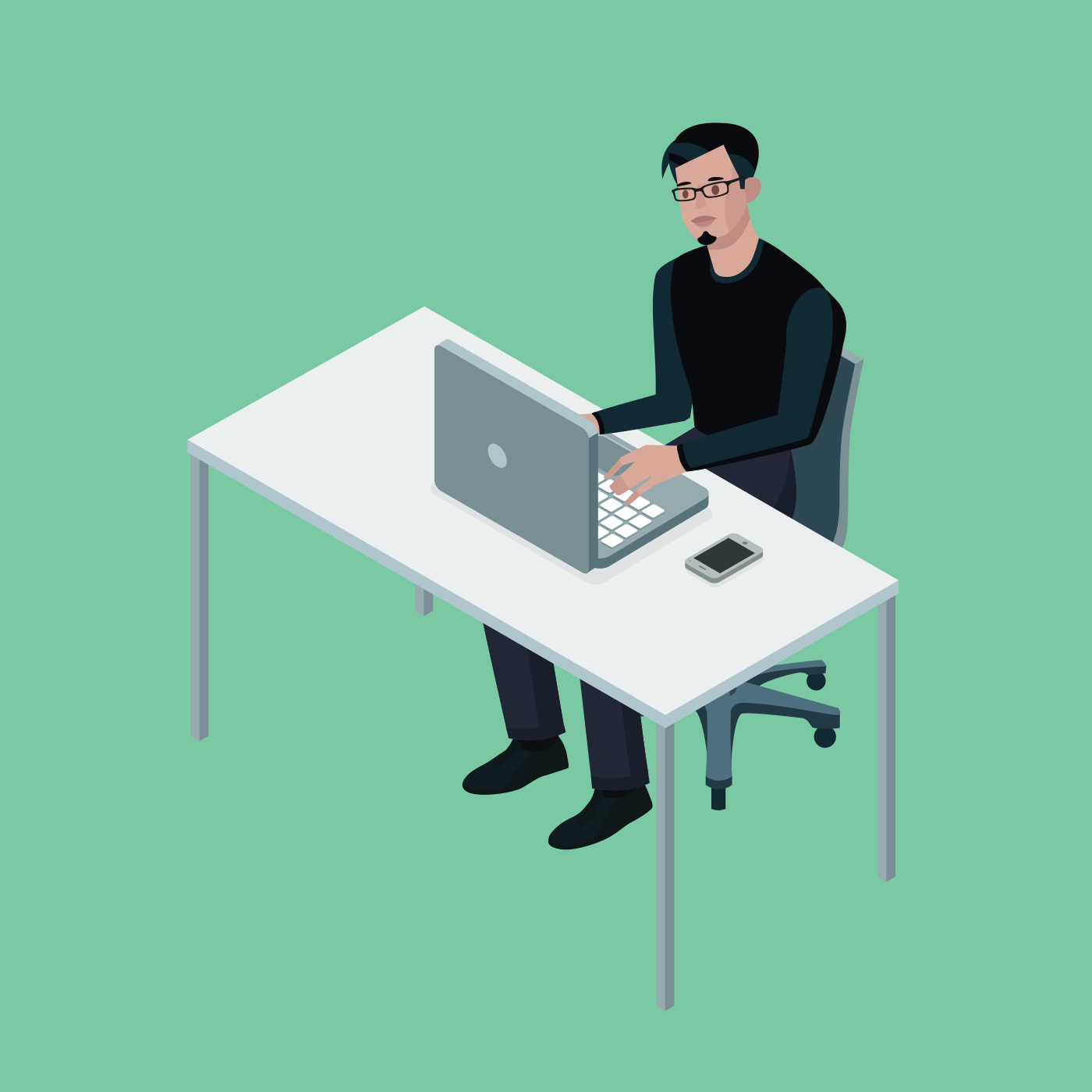 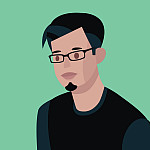