Learn More
*Some restrictions apply, click "Learn More"
Settings
More
Verify Your Email
In order to vote, comment or post rants, you need to confirm your email address. You should have received a welcome email with a confirm link when you signed up. If you can't find the email, click the button below.
Resend Email
Reason for Downvote?
Login Sign Up
54
jammen3
2y

I don't understand why people tend to shit on certain languages.
I`ve seen my fair share of shit software written in a plethora of languages, and the problem was usually that the devs used the language/framework completely wrong.
Languages and frameworks are designed to solve problems, if you don`t use them in the correct way then you are to blame.

It is like sticking your dick in the exhaust pipe of a Volvo, and then writing a Medium post complaining about your charred dick and how all Volvo's suck. Yeah I'm talking about you PHP haters, all of you that shit on Java on a daily basis and you morons saying "python is slow"

Don't get me wrong, I send PHP shitposts/memes all day to my friends working with it. But if my code doesn't work, it is my fault and I own up to it.

With that said, I will blow my brains out before writing a single line more of PHP 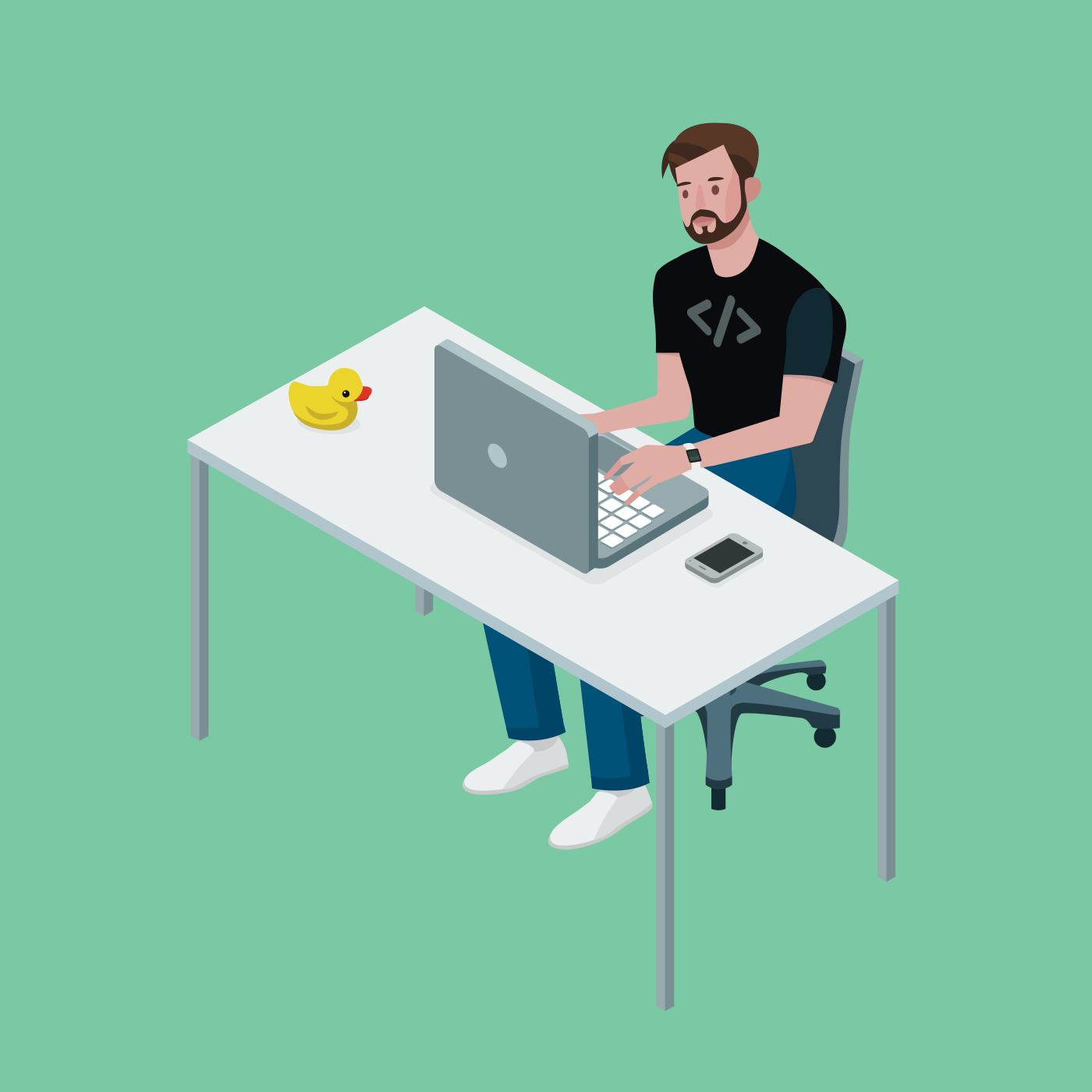 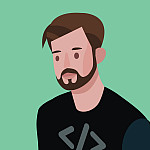