Learn More
*Some restrictions apply, click "Learn More"
Settings
More
Verify Your Email
In order to vote, comment or post rants, you need to confirm your email address. You should have received a welcome email with a confirm link when you signed up. If you can't find the email, click the button below.
Resend Email
Reason for Downvote?
Login Sign Up
18
Skayo
1y

We had a little "discussion" about same-sex marriage in school today and holy fuck our teacher is very homophobic. I'm still shocked!

First we were normally talking about how it's good that homosexual couples help the kids in orphanages and stuff and after a while, when I was talking to my friend, being distracted, I suddenly noticed that my teacher was telling us a story. I didn't hear exactly what she said but it contained the keywords "next table, gay couple, and leaving". I was like "wait what". Then I payed attention to what she was saying over there. "It's not natural" - okay uhm wow wtf.
Of course my classmates enjoyed the ranting about homosexual people. I know that most of them are very homophobic too. But my teacher?! She was always very lefty when we where talking about politics. But that?

On top of that, my "a bit friend", said that parents of gay children are unlucky and how they could put them in a strip club to show them what they are missing. (No joke he said that)

Fucking hell. Homosexuality isn't an illness or something.

Gooosh... Mind your own fucking business... Leave these people alone.

(Sorry for this more political topic... I just needed to rant a bit...) 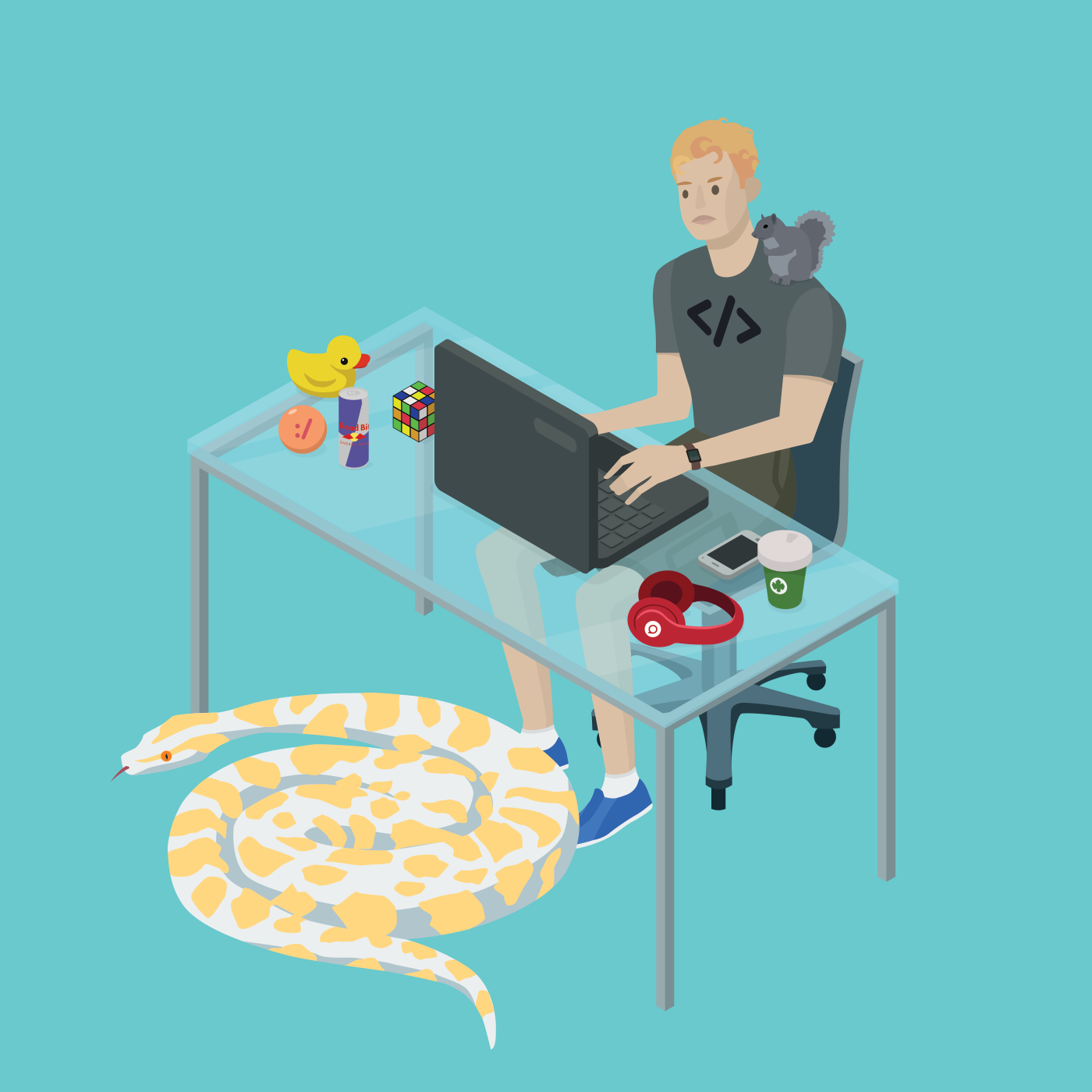 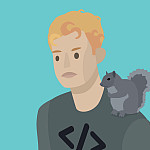