Learn More
*Some restrictions apply, click "Learn More"
Settings
More
Verify Your Email
In order to vote, comment or post rants, you need to confirm your email address. You should have received a welcome email with a confirm link when you signed up. If you can't find the email, click the button below.
Resend Email
Reason for Downvote?
Login Sign Up
65
Story of helping your mom with tech?
Week 156 Group Rant
Fradow
3y

My mother used to code a good 30 years ago (embedded development for plane engines), but nowadays always fear doing something wrong on her computer/smartphone.

It's a bit depressing to see how someone who used to be a developer is now so fearful of computers.

On the plus side, she is very respective of my time, and will wait 2/3 weeks for me to come home to fix a simple thing, and generally don't bother me with things she can do herself, once I explain to her how to do it.

Last time was cleaning laptop fans. Seeing how you need to disassemble half of it to clean that, I can understand anyone not wanting to do it. 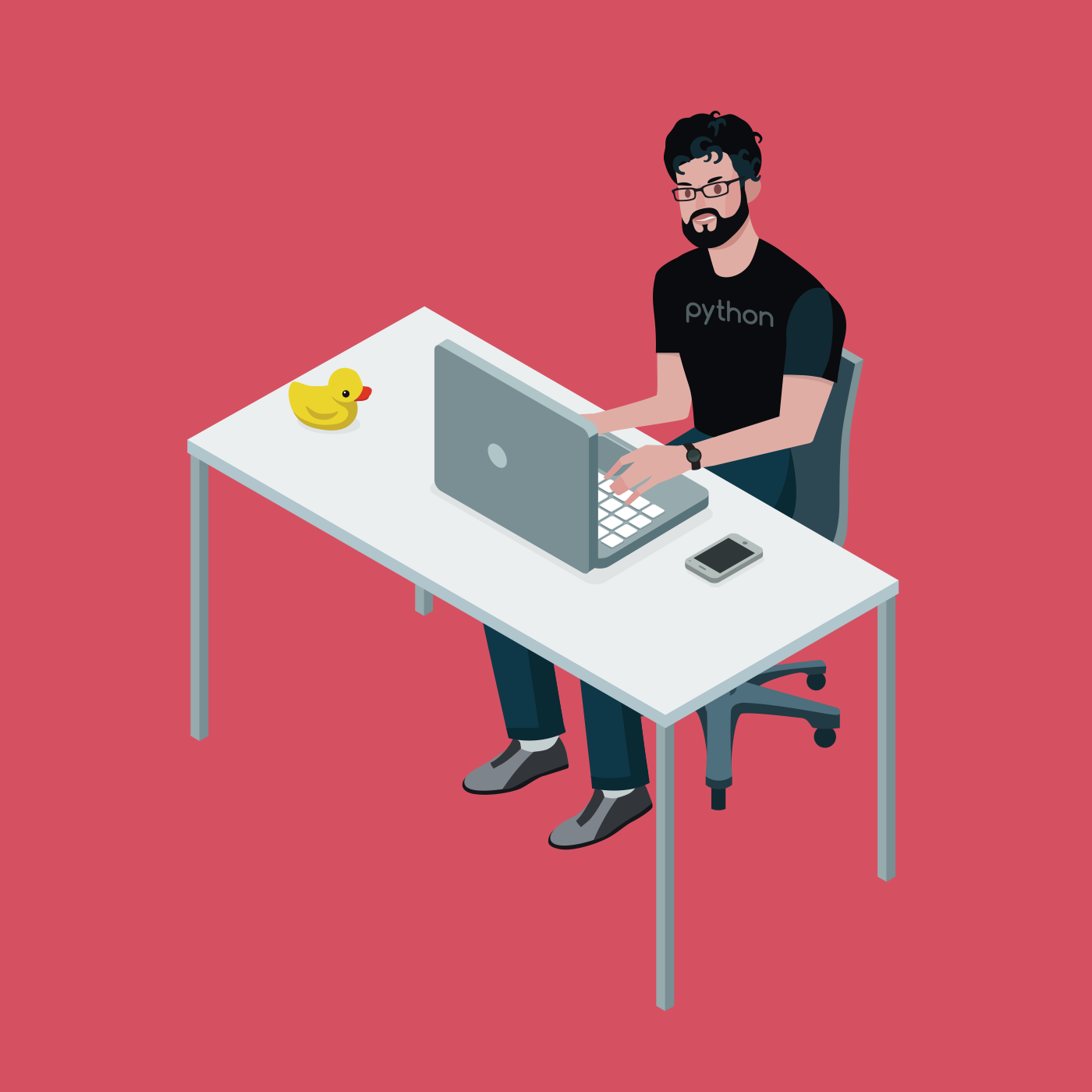 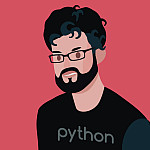