Learn More
*Some restrictions apply, click "Learn More"
Settings
More
Verify Your Email
In order to vote, comment or post rants, you need to confirm your email address. You should have received a welcome email with a confirm link when you signed up. If you can't find the email, click the button below.
Resend Email
Reason for Downvote?
Login Sign Up
66
dr-ant
2y

Me: I see you're doing a convoluted sort for every element twice to get your two lists in sync... 😐
CoWorker: Yeah. *straight face, no regrets* That's the only way to do this.
Me:... Uh... No? You can just manage one list with a simple struct and then use the the standard sort.
Coworker: Yeah sure I know. But it'll take time. We don't have time.
Me: *aghast* This is embarrassingly bad code!
Coworker: Don't worry, later on I'll use a hashmap for it. But this needs to be pushed now.
Me: *to myself, no you don't need a hashmap*
Okay, you do you but I can't back you on this. It isn't going to take a lot of time to correct it.

Next day.
Coworker: Hey can you review my code again?
Me: You've made the changes already? *in a bored tone, knowing that they wouldn't have changed shit*
Coworker: No this is a different file. Our manager agrees that we can worry about performance later.
Me: Sure. *😀🔨🔨*

Few weeks pass by:
QA: The operation takes absurdly long time to complete even with the smallest data. Ten minutes for X is unacceptable.
Me: Who would've known? ☺️

who gives a shit about quality 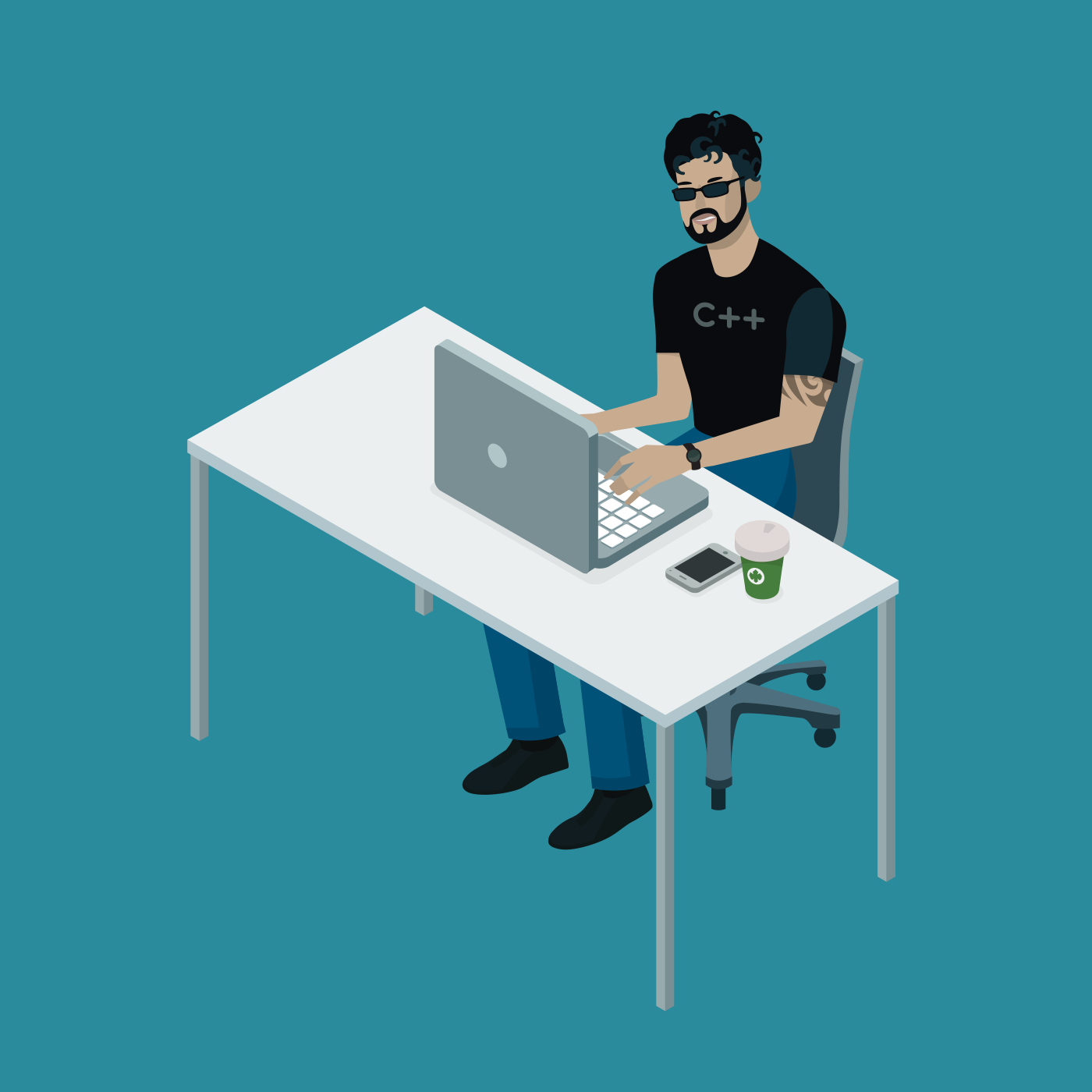