Learn More
*Some restrictions apply, click "Learn More"
Settings
More
Verify Your Email
In order to vote, comment or post rants, you need to confirm your email address. You should have received a welcome email with a confirm link when you signed up. If you can't find the email, click the button below.
Resend Email
Reason for Downvote?
Login Sign Up
10
Story of your first dev project?
Week 159 Group Rant
Quirinus
3y

First real dev project was a calculator for a browser game, that calculates the optimal number/combination of buildings to build. I got bored constantly doing it manually, so I made this program as a fun and useful challenge. It involved basic math, and I did it in VB.

Second one was a stats tracking page for my team in another browser game, that let us easily share and keep track of stuff. It allowed us to minmax our actions and reduced the downtime between actions of different players. HTML, CSS, JS, PHP, MySQL.

Third one was a userscript for the same game that added QoL features and made the game easier to play. JS

Fourth was for the first game, also a QoL feature userscript, that added colors/names, number limit validation to inputs, and optimization calculators built in the interface. It also fixed and improved various UI things. Also had a cheating feature where I could see the line of sight of enemies in the fog of war (lol the dev kept the data on the page even if you couldnt see the enemies on the map), but I didnt use it, it was just fun to code it. JS

From there on, I just continued learning and doing more and more complex shit, and learning new languages. 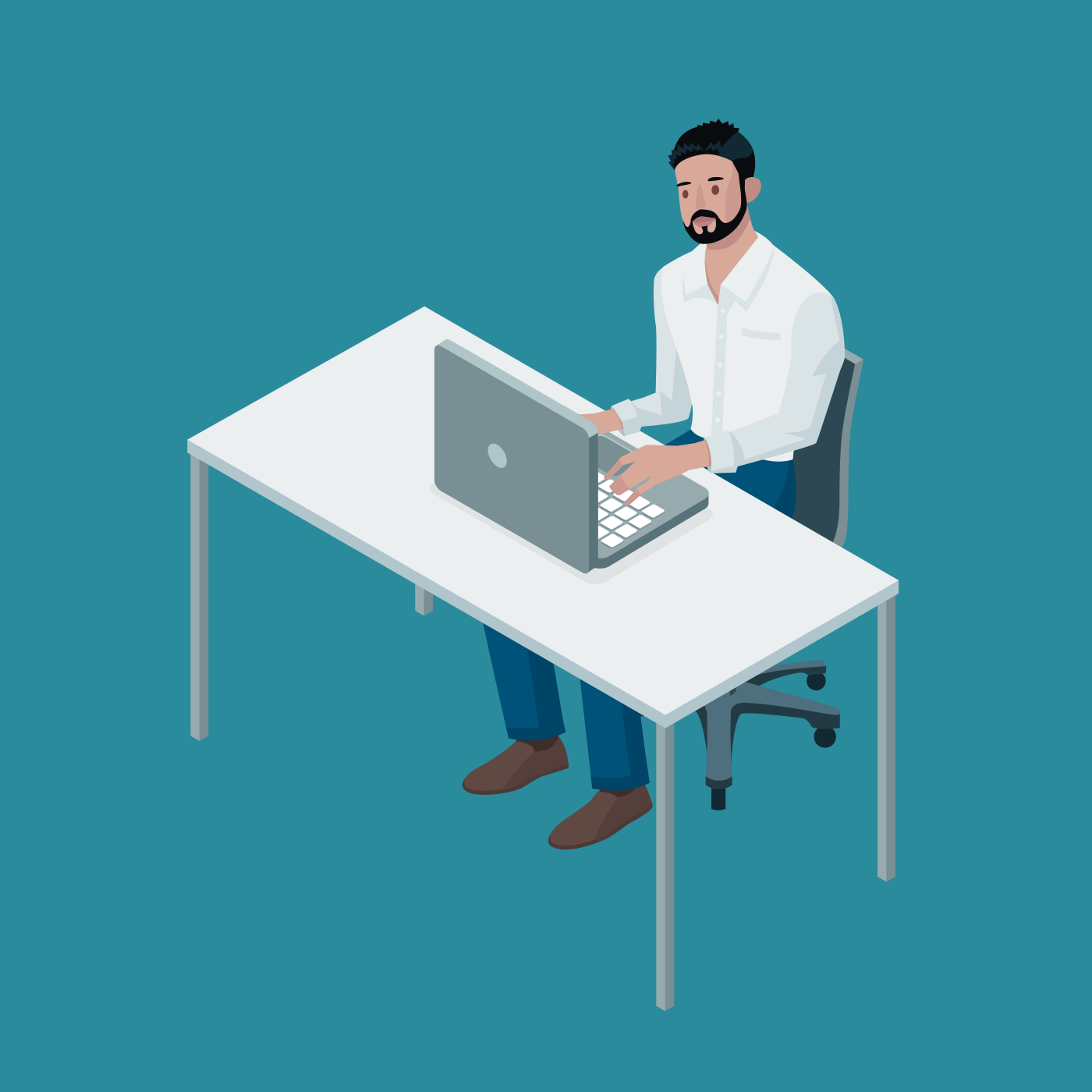 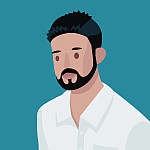