Learn More
*Some restrictions apply, click "Learn More"
Settings
More
Verify Your Email
In order to vote, comment or post rants, you need to confirm your email address. You should have received a welcome email with a confirm link when you signed up. If you can't find the email, click the button below.
Resend Email
Reason for Downvote?
Login Sign Up
12
mksana
2y

Wtf is up with this shit?
Maybe I'm just having a streak of bad luck, but in recent days, I ran into this particular issue time and time again.
First with one of our own products - the user appearently not always was shown the newest version due to stuff being cached in the browser.
Fair enough, we had our web-dev find a solution to that, which he did. Until this is rolled out, the only resolution is to clear the browser cache.

I also ran into this same issue on multiple other fronts. For example, there's a remote connection to one of our clients I had to establish via browser. The backend was a bit unresponsive, and somehow I ended up in a situation where my login was rejected. The only solution? Clear your browser cache.

Then we have confluence and jira in the company. Same issue. All of a sudden, I could no longer log in. Worked fine in another browser.
Delete your browser cache.

Is it just that most frontend developers out there are incompetent at what they do or is this stuff broken by design? I don't recall having to clear my browser cache very frequently - in fact, I'm pretty sure I haven't done it for years on one of my PCs at home. What changed?

Ah well, maybe it was just a streak of bad luck. But still ...
/Rant 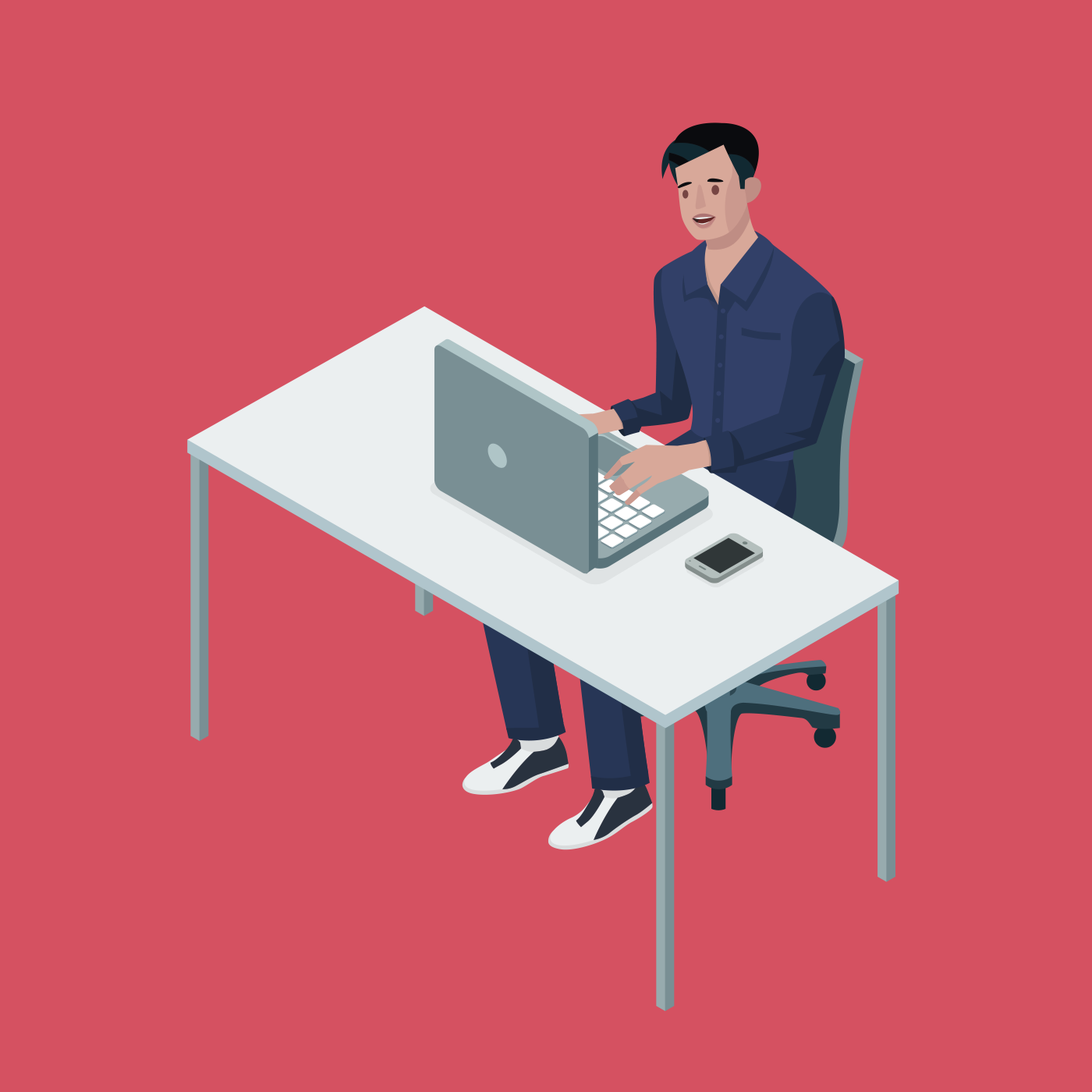 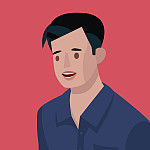