Learn More
*Some restrictions apply, click "Learn More"
Settings
More
Verify Your Email
In order to vote, comment or post rants, you need to confirm your email address. You should have received a welcome email with a confirm link when you signed up. If you can't find the email, click the button below.
Resend Email
Reason for Downvote?
Login Sign Up
43
Favorite famous programmer, who + why?
Week 168 Group Rant
sayaws
2y

You might remember it as the former president of Nintendo, but he was also a very impressive programmer. As he was president of HAL Laboratories, he helped with the development of Pokémon Stadium for the Nintendo 64 by porting the Pokémon Red/Blue battle system not by having any sort of documentation, but by reading the assembly source code.

He did so to allow Game Freak's developers (who were only a team of 4 at the time) to focus on their work on Pokémon Gold/Silver. But he did more: when they had to localize Red/Blue for America, they couldn't fit everything in a cartridge. They had the same problem while developing Gold/Silver, since cartridges had at most 8 Mb of storage capacity back then, and they had to fit not only the Johto region but the Kanto one as well! So Iwata stepped in, and created a graphics compression tool which managed to make everything fit in the cartridges.

He did this while not even being part of Nintendo, and the work was so impressive that the Pokémon devs thought it was "a waste to just have [him] as president!" (ie. why not make use of such programming skills).

Truly someone I look up to. 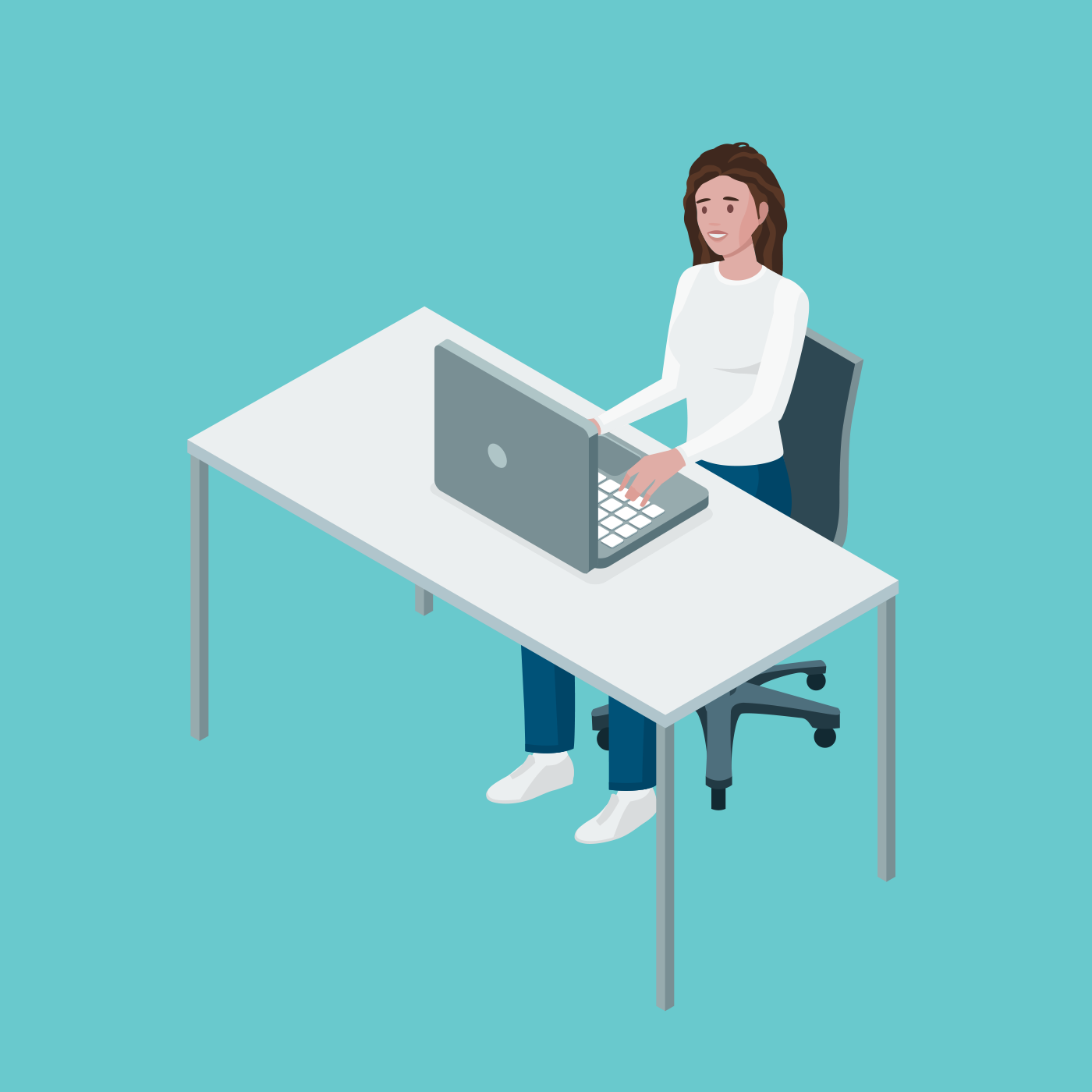 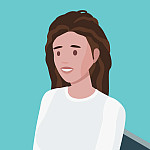