Learn More
*Some restrictions apply, click "Learn More"
Settings
More
Verify Your Email
In order to vote, comment or post rants, you need to confirm your email address. You should have received a welcome email with a confirm link when you signed up. If you can't find the email, click the button below.
Resend Email
Reason for Downvote?
Login Sign Up
11
jesustricks
2y

These ignorant comments about arch are starting to get on my nerves.

You ranted or asked help about something exclusive to windows and someone pointed out they don't have that problem in arch and now you're annoyed?

Well maybe it's for good.

Next comes a very rough analogy, but imagine if someone posts "hey guys, I did a kg of coke and feeling bad, how do I detox?"

It takes one honest asshole to be like "well what if you didn't do coke?".

Replace the coke with windows.
Windows is a (mostly) closed source operating system owned by a for profit company with a very shady legal and ethical history.

What on earth could possibly go wrong?

Oh you get bsod's?
The system takes hours to update whenever the hell it wants, forces reboot and you can't stop it?
oh you got hacked because it has thousands of vulnerabilities?
wannacry on outdated windows versions paralyzed the uk health system?

oh no one can truly scrutinize it because it's closed source?

yet you wonder why people are assholes when you mention it? This thing is fucking cancer, it's hundreds of steps backwards in terms of human progress.

and one of the causes for its widespread usage are the savage marketing tactics they practiced early on. just google that shit up.

but no, linux users are assholes out to get you.

and how do people react to these honest comments? "let's make a meme out of it. let's deligitimize linux, linux users and devs are a bunch of neckbeards, end of story, watch this video of rms eating skin off his foot on a live conference"

I'm not gonna deny the challenges or limitations linux represents for the end user.

It does take time to learn how to use it properly.
Nvidia sometimes works like shit.
Tweaking is almost universally required.
A huge amount of games, or Adobe/Office/X products are not compatible.
The docs can be very obscure sometimes (I for one hate a couple of manpages)

But you get a system that:
* Boots way faster
* Is way more stable
* Is way way way more secure.
* Is accountable, as in, no chance to being forced to get exploited by some evil marketing shit.

In other words, you're fucking free.
You can even create your own version of the system, with total control of it, even profit with it.

I'm not sure the average end user cares about this, but this is a developer forum, so I think in all honesty every developer owes open source OS' (linux, freebsd, etc) major respect for being free and not being corporate horseshit.

Doctors have a hippocratic oath? Well maybe devs should have some form of oath too, some sworn commitment that they will try to improve society.

I do have some sympathy for the people that are forced to use windows, even though they know ideally isn't the ideal moral choice.
As in, their job forces it, or they don't have time or energy to learn an alternative.

At the very least, if you don't know what you're talking about, just stfu and read.

But I don't have one bit of sympathy for the rest.

I didn't even talk about arch itself.
Holy fucking shit, these people that think arch is too complicated.

What in the actual fuck.

I know what the problem is, the arch install instructions aren't copy paste commands.
Or they medium tutorial they found is outdated.

So yeah, the majority of the dev community is either too dumb or has very strong ADD to CAREFULLY and PATIENTLY read through the instructions.

I'll be honest, I wouldn't expect a freshman to follow the arch install guide and not get confused several times.
But this is an intermediate level (not megaexpert like some retards out there imply).

Yet arch is just too much. That's like saying "omg building a small airplane is sooooo complicated". Yeah well it's a fucking aerial vehicle. It's going to be a bit tough. But it's nowhere near as difficult as building a 747.

So because some devs are too dumb and talk shit, they just set the bar too low.

Or "if you try to learn how to build a plane you'll grow an aviator neckbeard". I'll grow a fucking beard if I want too.

I'm so thankful for arch because it has a great compromise between control and ease of install and use.

When I have a fresh install I only get *just* what I fucking need, no extra bullshit, no extra programs I know nothing about or need running on boot time, and that's how I boot way faster that ubuntu (which is way faster than windows already).

Configuring nvidia optimus was a major pain in the ass? Sure was, but I got it work the way I wanted to after some time.

Upgrading is also easy as pie, so really scratching my brain here trying to understand the real difficult of using arch. 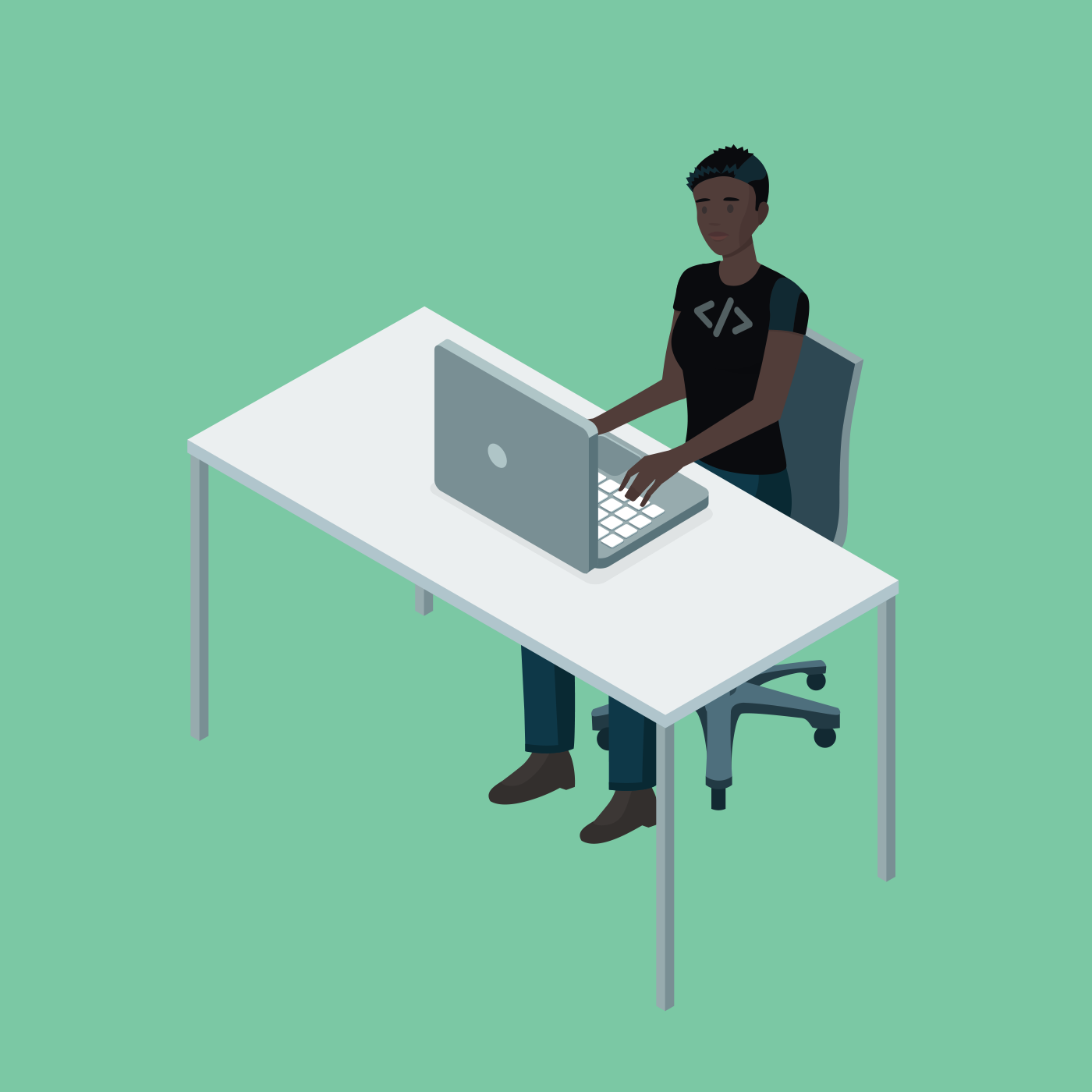 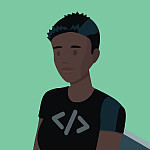