Learn More
*Some restrictions apply, click "Learn More"
Settings
More
Verify Your Email
In order to vote, comment or post rants, you need to confirm your email address. You should have received a welcome email with a confirm link when you signed up. If you can't find the email, click the button below.
Resend Email
Reason for Downvote?
Login Sign Up
14
Asbetha
2y

To all of you:
Nobody enjoys loading screens. Just because the UI reacts on things, doesn't mean that the actual job gets fucking done.
So instead of using some shitty progressbar you copied from a dev who copied it from a 90's textbook, show some cat images.

The fucking internet is full of it and if your shitty Hello World app that is wasting 300MB of my RAM is dieing in the middle of some loading process, you could at least ease my pain.

Please. Show cat images instead of a progressbar. Thank you ❤️ 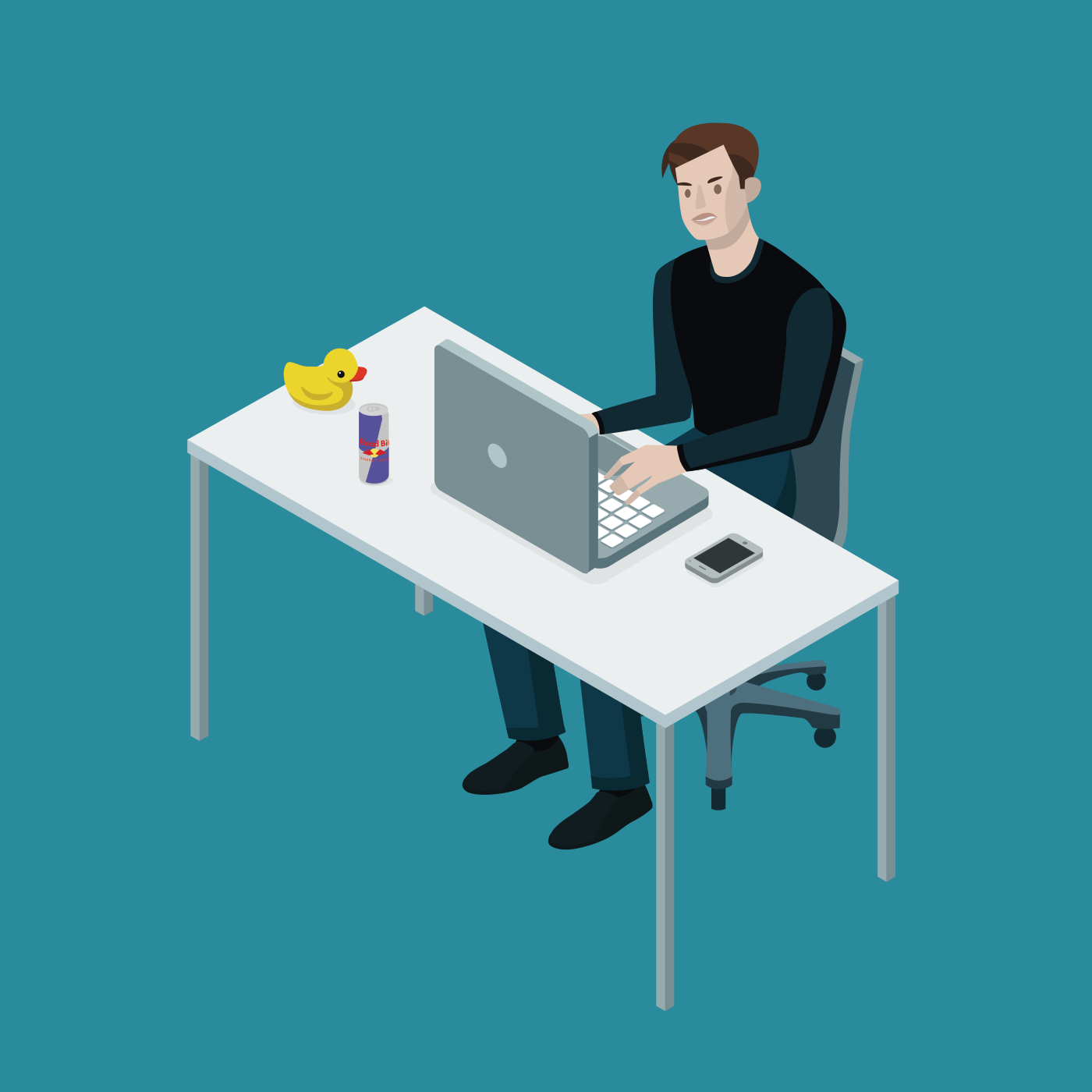 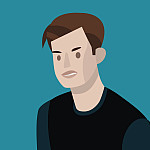