Learn More
*Some restrictions apply, click "Learn More"
Settings
More
Verify Your Email
In order to vote, comment or post rants, you need to confirm your email address. You should have received a welcome email with a confirm link when you signed up. If you can't find the email, click the button below.
Resend Email
Reason for Downvote?
Login Sign Up
5
endor
324d

Whoever came up with the PSD2 can get fucked up their ass by all the cocks in the world combined.

Whoever fucked up the new security implementations so bad can get fucked up their ass by all the spiked, rusty, aids-contaminated metal poles in existance.

And whoever allowed all this to happen and approved it should take all the nukes in the world, shove them all up their worthless holes, and detonate them all at once.

Fuck you.
Die in a fire.

Sincerely,
Someone who's failing harder and harder every day to not lose faith in what little good there is in humanity.

minutes to load a page 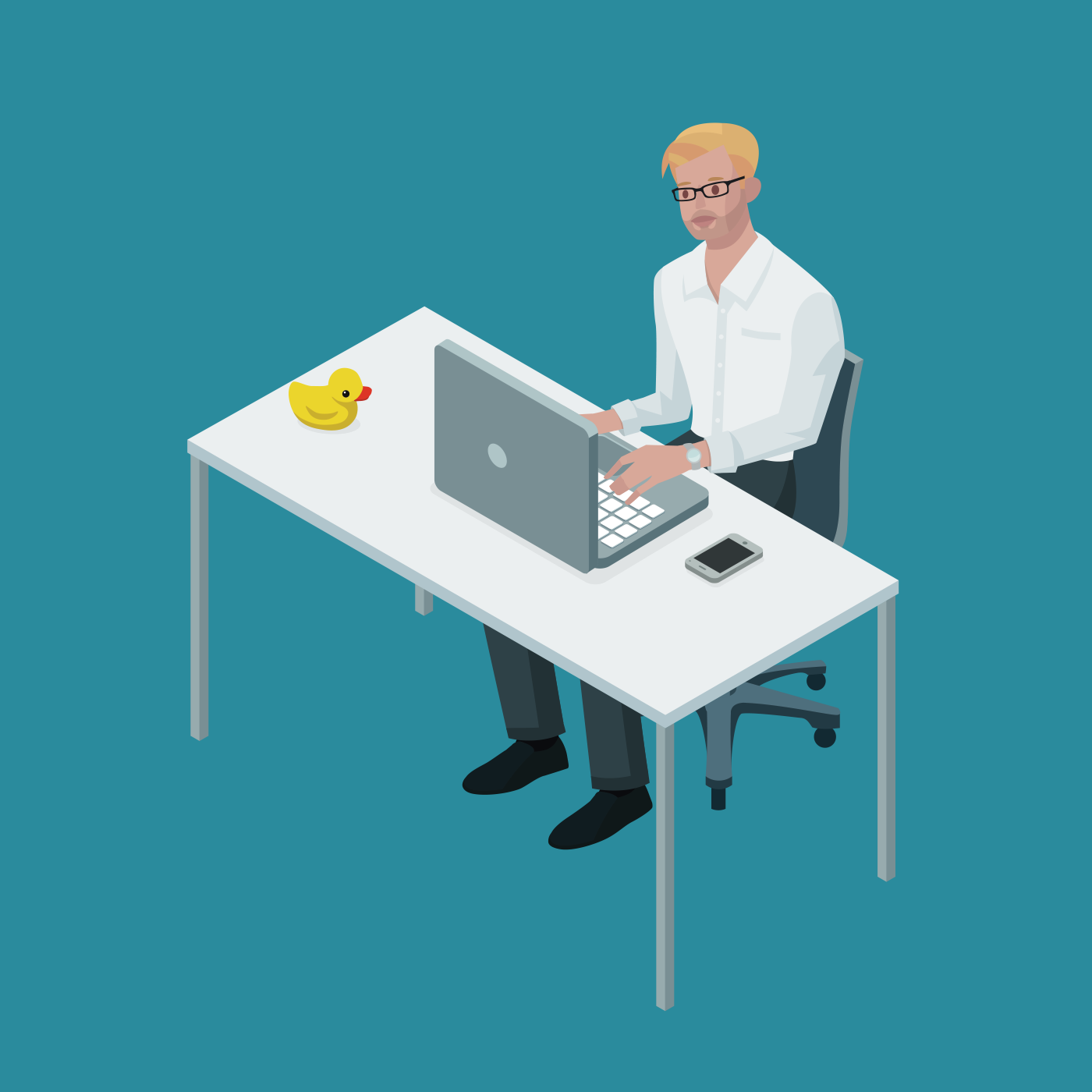 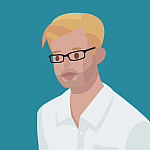