Learn More
*Some restrictions apply, click "Learn More"
Settings
More
Verify Your Email
In order to vote, comment or post rants, you need to confirm your email address. You should have received a welcome email with a confirm link when you signed up. If you can't find the email, click the button below.
Resend Email
Reason for Downvote?
Login Sign Up
6
ReverendLovejoy
308d

Code review is about having a common understanding of the big picture and ensure be features follow the general architecture and process flow.

Code review is not about nitpicking on FUCKING TRAILING WHITEFUCKINGSPACES , lower case vs upper case SQL statements, extra empty lines AND EVERY FUCKING MINOR DETAIL you can imagine 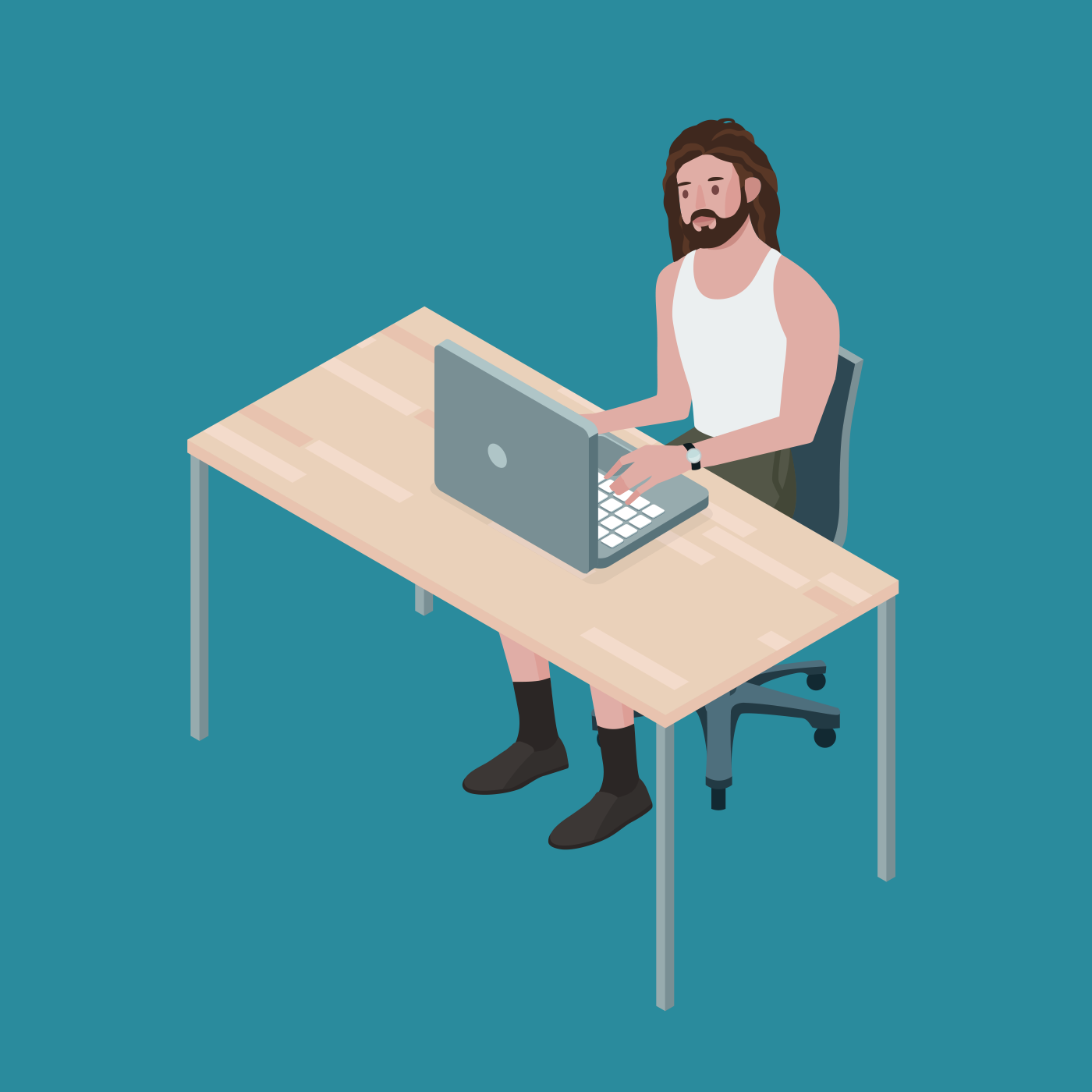 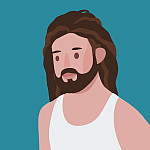