Learn More
*Some restrictions apply, click "Learn More"
Settings
More
Verify Your Email
In order to vote, comment or post rants, you need to confirm your email address. You should have received a welcome email with a confirm link when you signed up. If you can't find the email, click the button below.
Resend Email
Reason for Downvote?
Login Sign Up
15
Elyz
291d

Dead to the world for a while and I'm back to bitch about how hard it is to come up with a thesis project. Woe is me, hope you're all having a better Thursday than I am

monday on a thursday 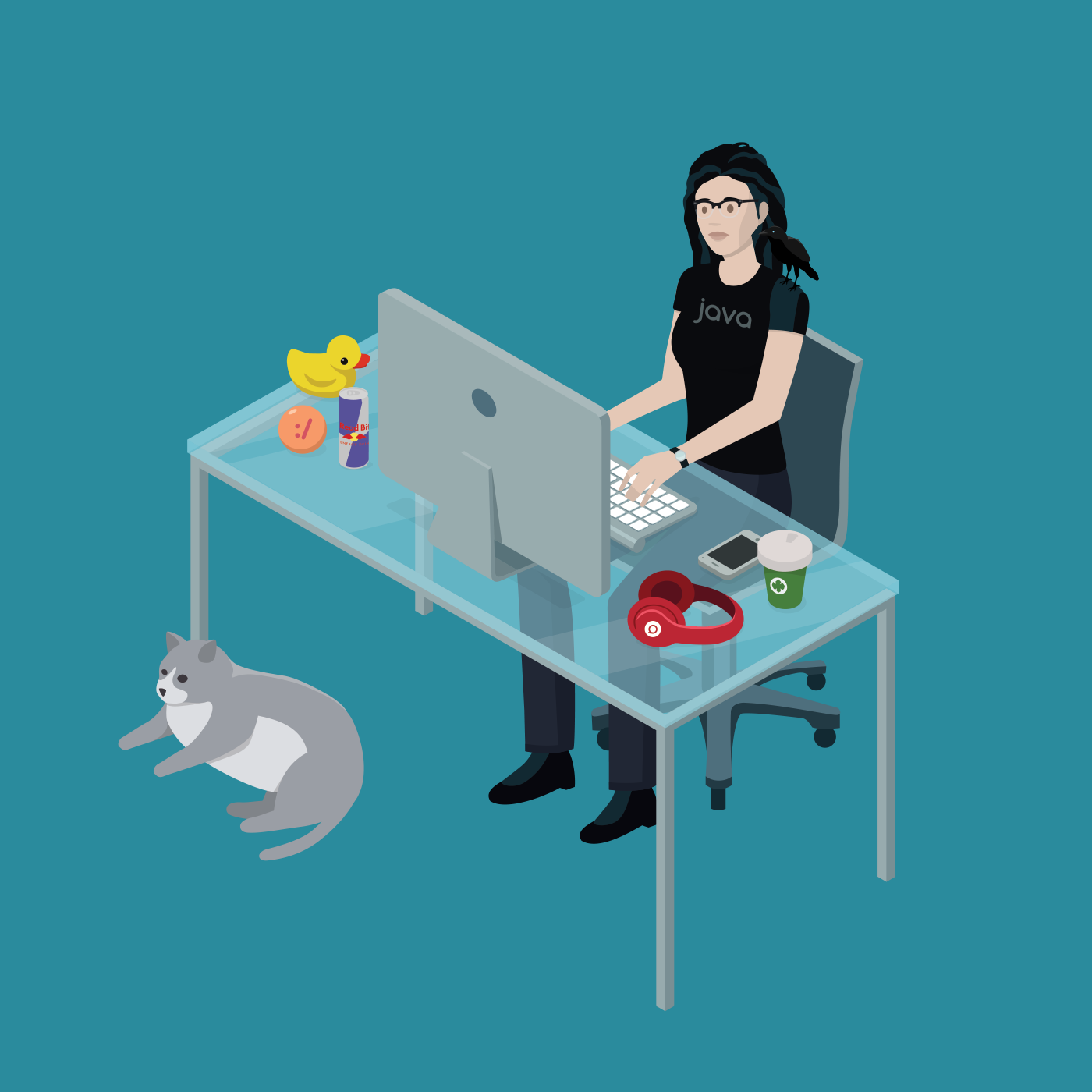 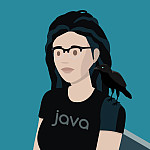