Learn More
*Some restrictions apply, click "Learn More"
Settings
More
Verify Your Email
In order to vote, comment or post rants, you need to confirm your email address. You should have received a welcome email with a confirm link when you signed up. If you can't find the email, click the button below.
Resend Email
Reason for Downvote?
Login Sign Up
11
Cystal
3y

One of my freind's sister came to me yesterday, and asked me if i can help(basically do the entire thing) her by making a website, which she has to make as a project. She is in 10th standard so it has to be a very simple website, just some text and images and stuff... I was like YEAH easy pesy... And then i opened my laptop and started working on that... No plugins, no bootstrap, no framework, no jquery, no nothing... And i was just like wth dude how and i supposed to do anything with this shit. But then i somehow finished that, now on my way to show her... Hope everything goes well🙁🙁 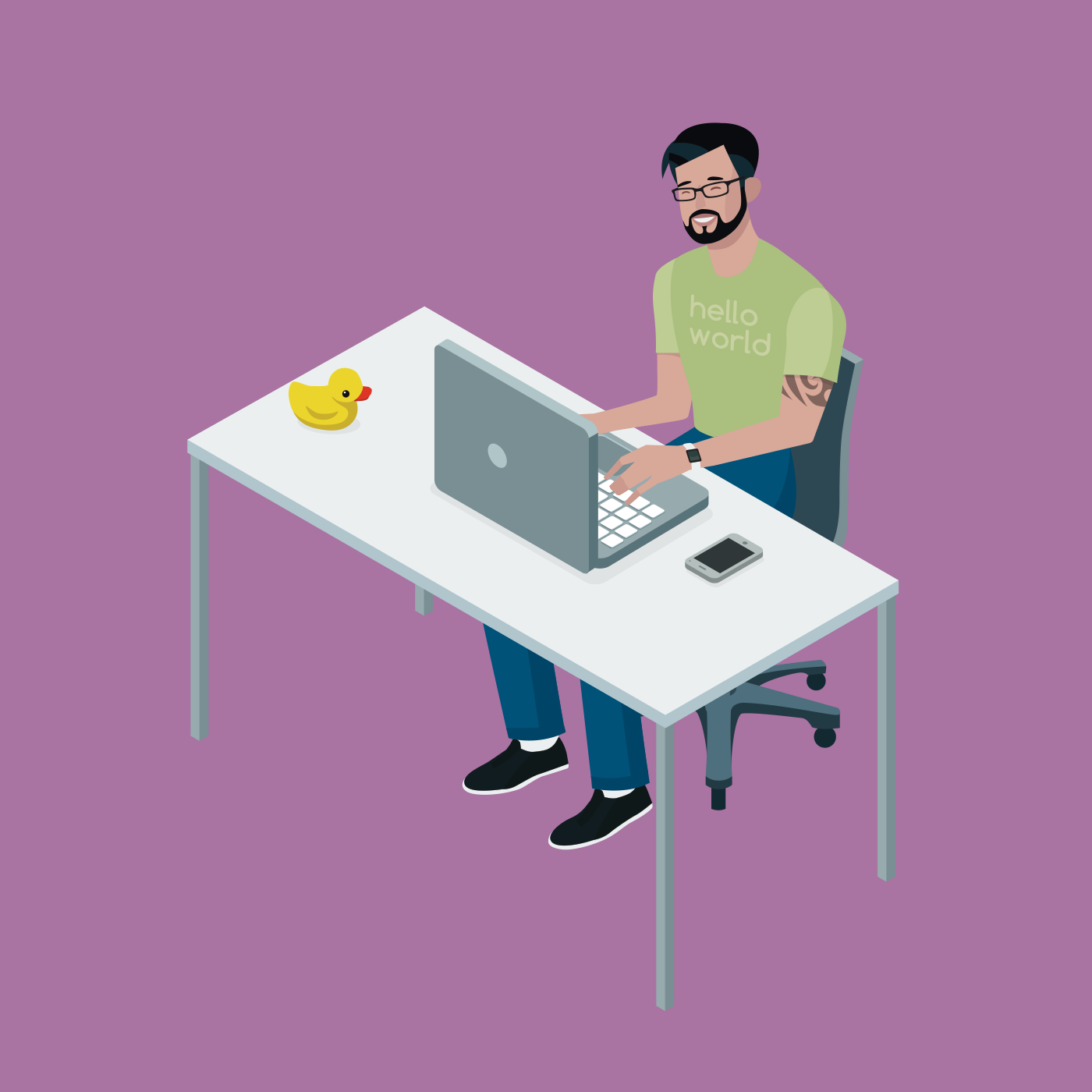 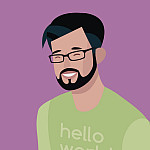