Learn More
*Some restrictions apply, click "Learn More"
Settings
More
Verify Your Email
In order to vote, comment or post rants, you need to confirm your email address. You should have received a welcome email with a confirm link when you signed up. If you can't find the email, click the button below.
Resend Email
Reason for Downvote?
Login Sign Up
8
hamolicious
16d

I decided to run the ROCKYOU password list to see if there are any patterns in md5 hashing, not sure why but I am starting to confuse myself and I need a new pair of eyes to have a look.

in advance, sorry for the shitty image, that lappy is a temporary solution.

So the very accurate and not bias numbers show that the letter "0" appears more than the rest, would there be any use in let's say ordering the wordlist with words that have the most "0" and "7" in their hash to appear at the top?

I believe I might be trying to stretch the numbers and see a pattern where there is none but its worth a shot I think.

Note:
- These numbers come from only about ~14m words 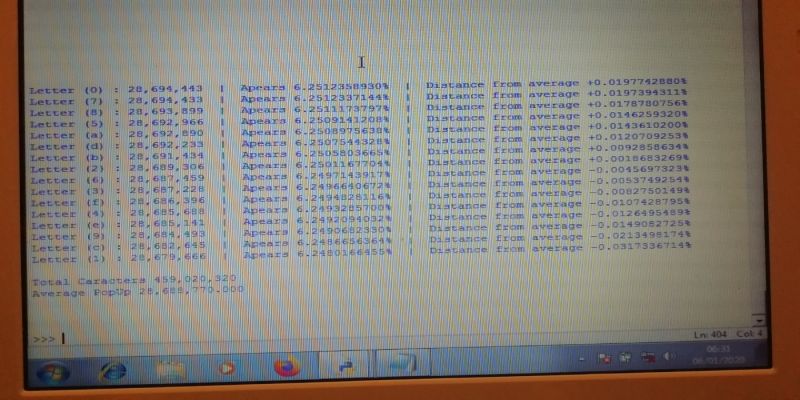 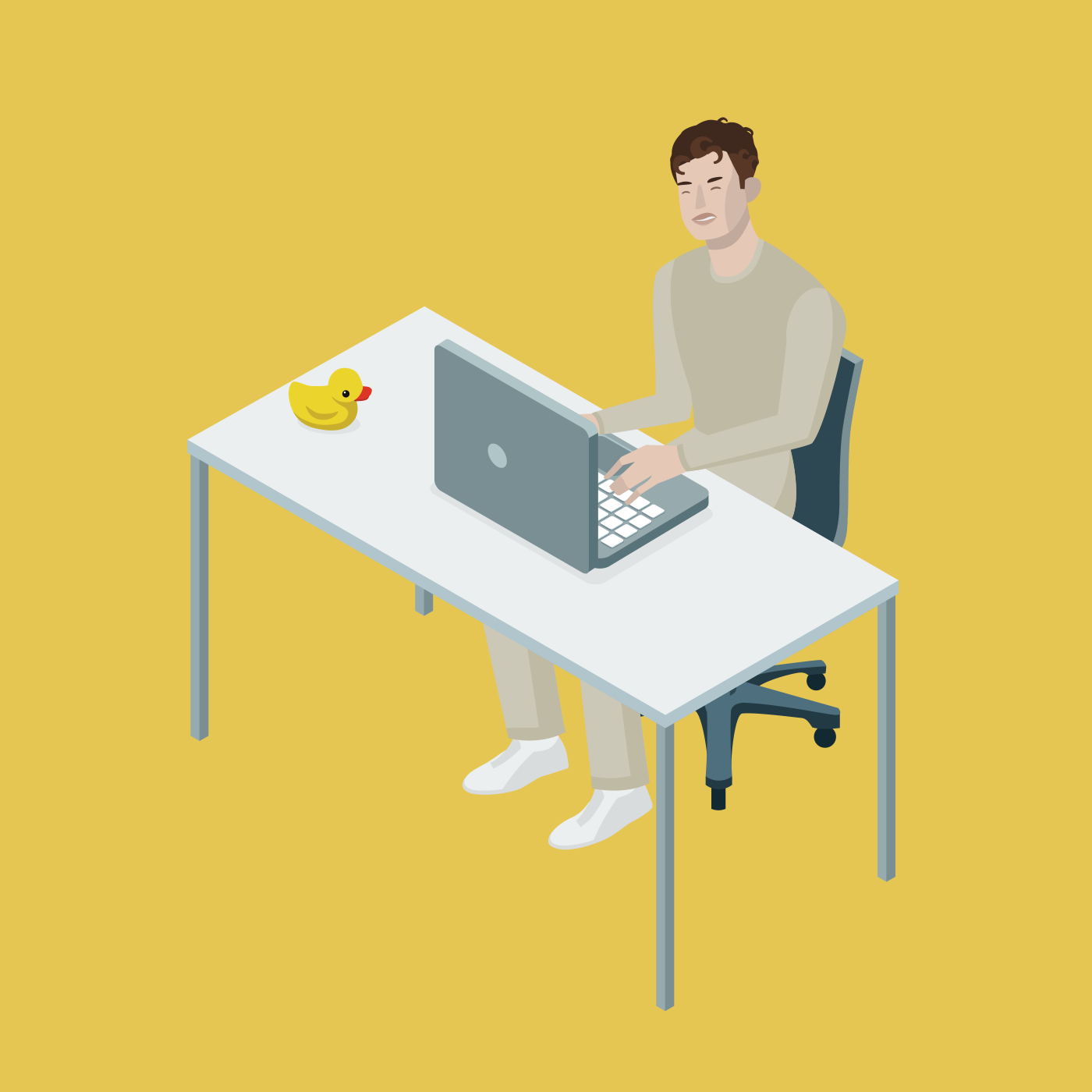 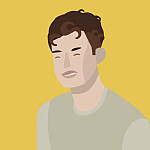