Learn More
*Some restrictions apply, click "Learn More"
Settings
More
Verify Your Email
In order to vote, comment or post rants, you need to confirm your email address. You should have received a welcome email with a confirm link when you signed up. If you can't find the email, click the button below.
Resend Email
Reason for Downvote?
Login Sign Up
4
Dumbest argument over coding style?
Week 190 Group Rant
specialCardinal
1y

No one should ever argue over ANY coding style unless they're just starting out and thus have to come up with their organization's coding standards for the first time.

Once the standards are set, everyone should just comply with it irrespective of their personal preference. Or alternatively, include back-and-forth code formatting into the development workflow.

The only thing that's important is that by the time code is pushed into the codebase, it is formatted according to the defined standards so that the whole thing looks consistently written, which is basically the point of setting a coding standard. 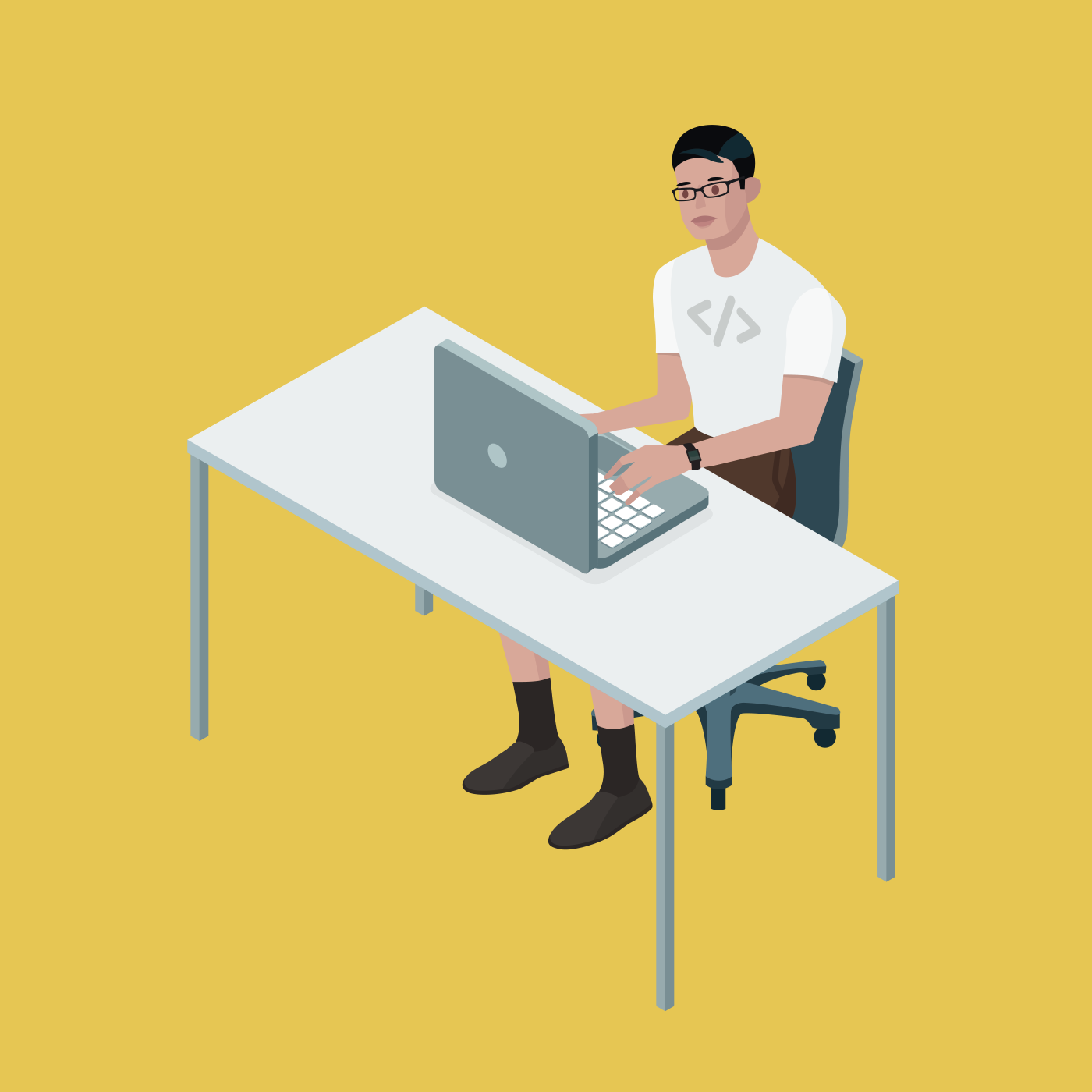