Learn More
*Some restrictions apply, click "Learn More"
Settings
More
Verify Your Email
In order to vote, comment or post rants, you need to confirm your email address. You should have received a welcome email with a confirm link when you signed up. If you can't find the email, click the button below.
Resend Email
Reason for Downvote?
Login Sign Up
161
Most satisfying optimization?
Week 191 Group Rant
bahua
2y

A guy on another team who is regarded by non-programmers as a genius wrote a python script that goes out to thousands of our appliances, collects information, compiles it, and presents it in a kinda sorta readable, but completely non-transferable format. It takes about 25 minutes to run, and he runs it himself every morning. He comes in early to run it before his team's standup.

I wanted to use that data for apps I wrote, but his impossible format made that impractical, so I took apart his code, rewrote it in perl, replaced all the outrageous hard-coded root passwords with public keys, and added concurrency features. My script dumps the data into a memory-resident backend, and my filterable, sortable, taggable web "frontend"(very generous nomenclature) presents the data in html, csv, and json. Compared to the genius's 25 minute script that he runs himself in the morning, mine runs in about 45 seconds, and runs automatically in cron every two hours. 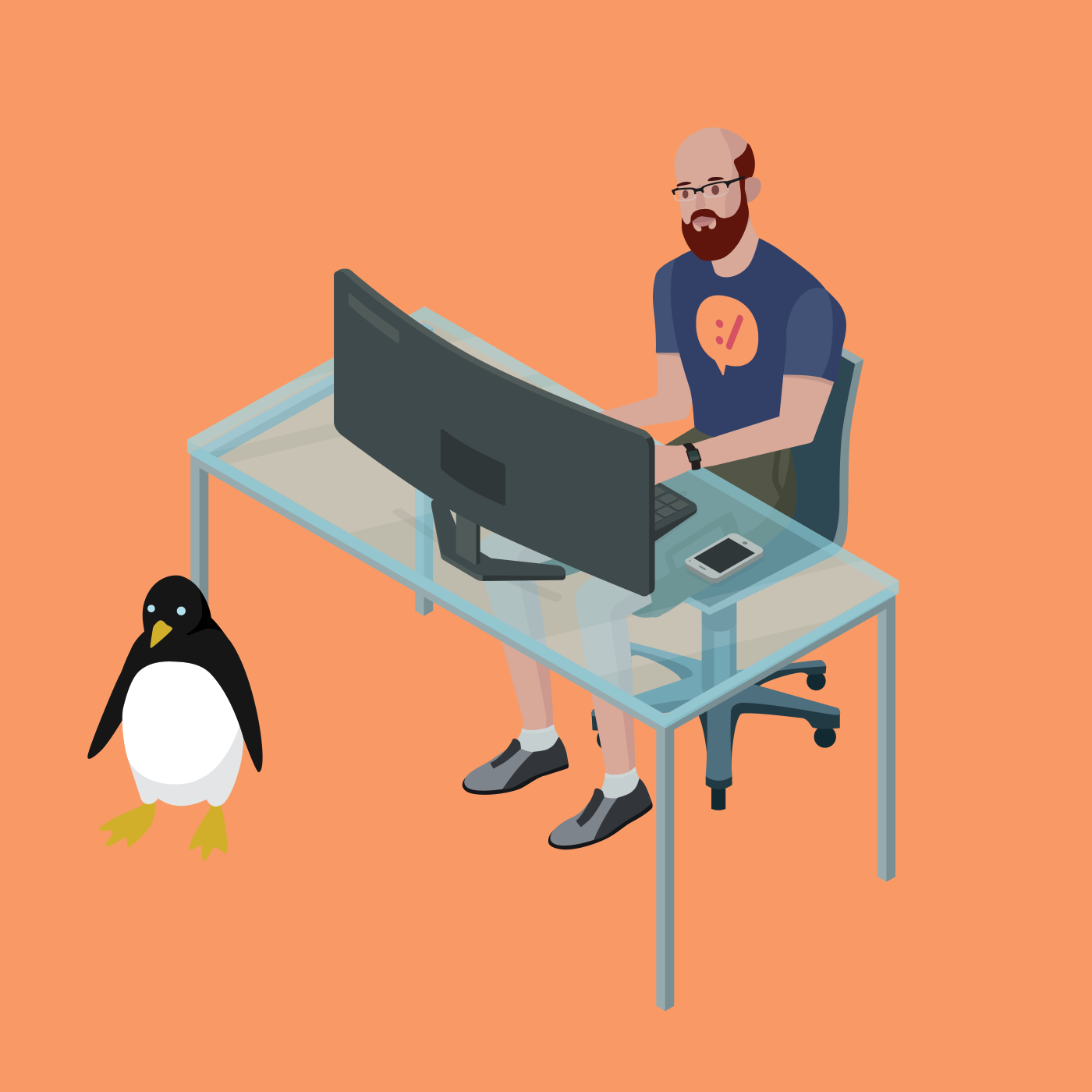 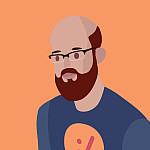