Learn More
*Some restrictions apply, click "Learn More"
Settings
More
Verify Your Email
In order to vote, comment or post rants, you need to confirm your email address. You should have received a welcome email with a confirm link when you signed up. If you can't find the email, click the button below.
Resend Email
Reason for Downvote?
Login Sign Up
3
ManBunMike
3y

DONT use a loop to iterate though a time series collection. Don't linear search that shit.

DO use a queue and pop() it like its hot. Check that shit to see when it needs to be used instead of searching.

DO assert that your time series data is in order (Predication mother fucker).

DO throw an exception that you data is all fucked when it's all fuck up.

Stay sexy and use a fucking queue man. 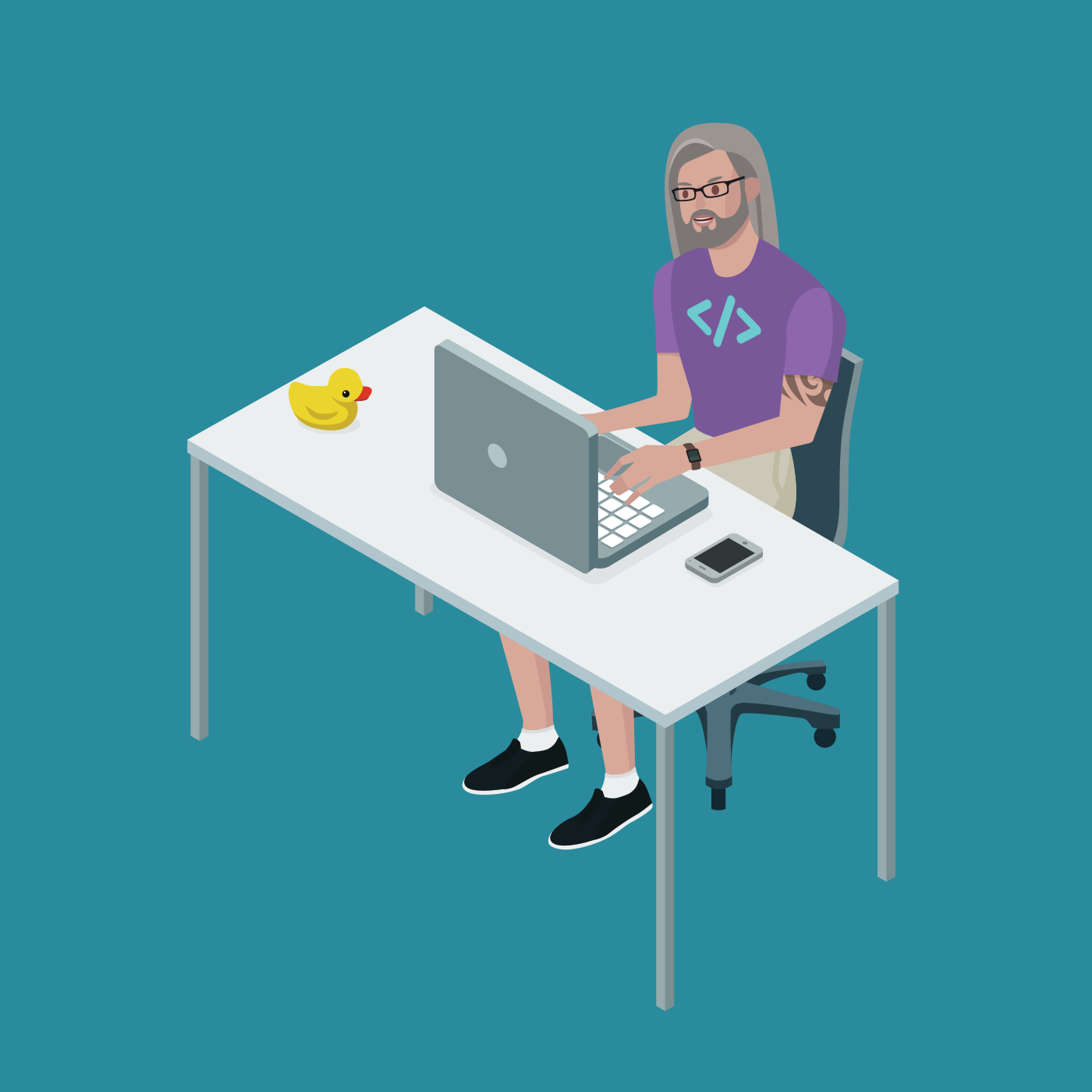 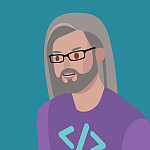