Learn More
*Some restrictions apply, click "Learn More"
Settings
More
Verify Your Email
In order to vote, comment or post rants, you need to confirm your email address. You should have received a welcome email with a confirm link when you signed up. If you can't find the email, click the button below.
Resend Email
Reason for Downvote?
Login Sign Up
12
CaptainRant
72d

How many of you use the right data structures for the right situations?

As seasoned programmer and mentor Simon Allardice said: "I've met all sorts of programmers, but where the self-taught programmers fell short was knowing when to use the right data structure for the right situation. There are Arrays, ArrayLists, Sets, HashSets, singly linked Lists, doubly linked Lists, Stacks, Queues, Red-Black trees, Binary trees,.. and what the novice programmer does wrong is only use ArrayList for everything".

Most uni students don't have this problem though, for Data Structures is freshman year material. It's dry, complicated and a difficult to pass course, but it's crucial as a toolset for the programmer.

What's important is knowing what data structures are good in what situations and knowing their strengths and weaknesses. If you use an ArrayList to traverse and work with millions of records, it will be ten-fold as inefficient as using a Set. And so on, and so on. 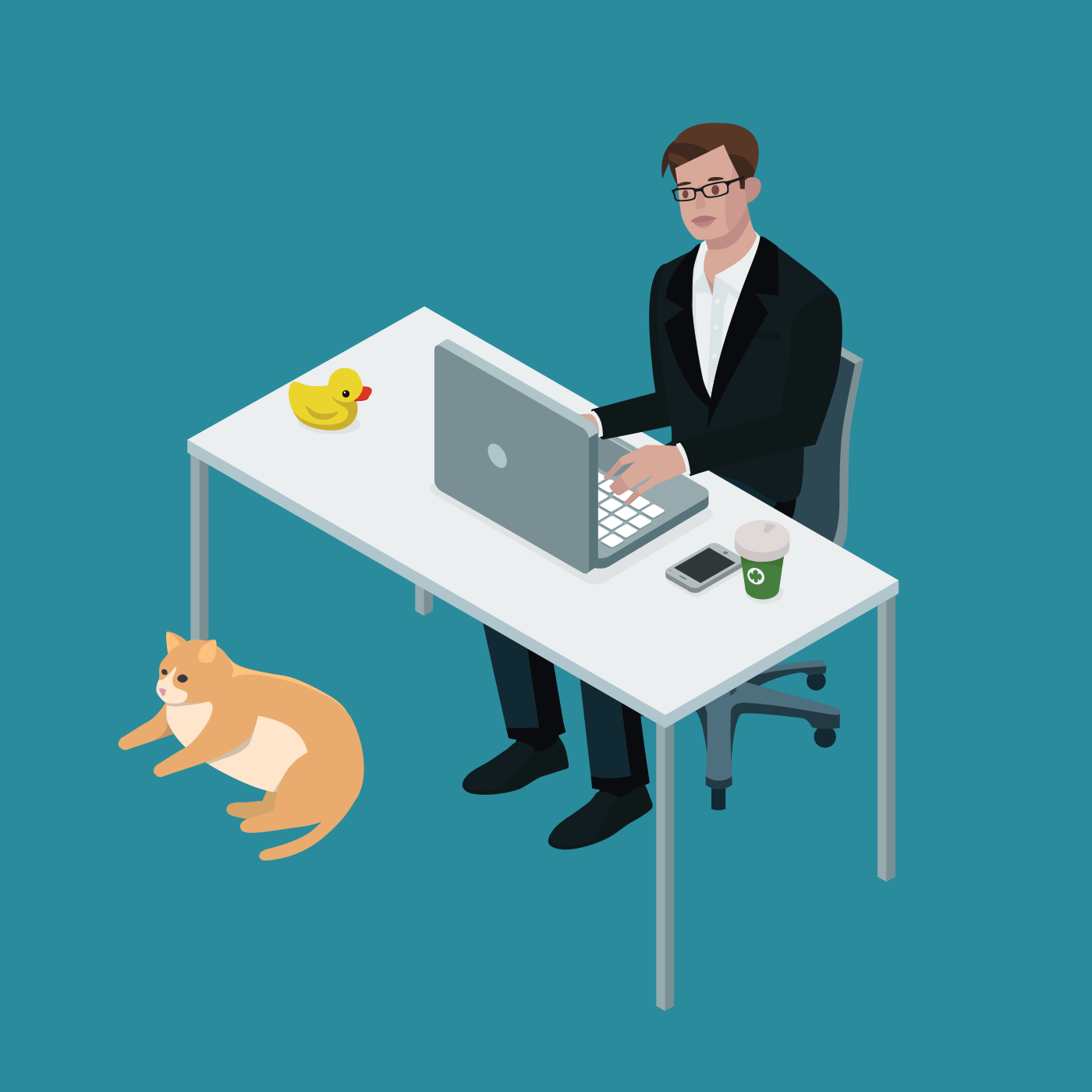 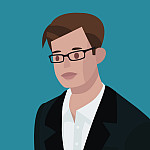