Learn More
*Some restrictions apply, click "Learn More"
Settings
More
Verify Your Email
In order to vote, comment or post rants, you need to confirm your email address. You should have received a welcome email with a confirm link when you signed up. If you can't find the email, click the button below.
Resend Email
Reason for Downvote?
Login Sign Up
81
SortOfTested
36d

It's maddening how few people working with the internet don't know anything about the protocols that make it work. Web work, especially, I spend far too much time explaining how status codes, methods, content-types etc work, how they're used and basic fundamental shit about how to do the job of someone building internet applications and consumable services.

The following has played out at more than one company:

Me: "Getting a 200 with a plaintext response containing an internal server exception"
Team: "Yeah, what's the problem?"
Me: "...200 means success, the message suggests 500. Either way, it should be one of the error codes. We use the status code to determine how the application processes the request. What do the logs say?"
Team: "Log says that the user wasn't signed in. Can you not read the response message and make a decision?"
Me: "That status for that is 401. And no, that would require us to know every message you have verbatim, in this case, it doesn't even deserialize and causes an exception because it's not actually json."
Team: "Why 401?"
Me: "It's the code for unauthorized. It tells us to redirect the user to the sign in experience"
Team: "We can't authorize until the user signs in"
Me: *angermatopoeia* "Just, trust me. If a user isn't logged in, return 401, if they don't have permissions you send 403"
Team: *googles SO* "Internet says we can use 500"
Me: "That's server error, it says something blew up with an unhandled exception on your end. You've already established it was an auth issue in the logs."
Team: "But there's an error, why doesn't that work?"
Me: "It's generic. It's like me messaging you and saying, "your service is broken". It doesn't give us any insight into what went wrong or *how* we should attempt to troubleshoot the error or where it occurred. You already know what's wrong, so just tell me with the status code."
Team: "But it's ok, right, 500? It's an error?"
Me: "It puts all the troubleshooting responsibility on your consumer to investigate the error at every level. A precise error code could potentially prevent us from bothering you at all."
Team: "How so?"
Me: "Send 401, we know that it's a login issue, 403, something is wrong with the request, 404 we're hitting an endpoint that doesn't exist, 503 we know that the service can't be reached for some reason, 504 means the service exists, but timed out at the gateway or service. In the worst case we're able to triage who needs to be involved to solve the issue, make sense?"
Team: "Oh, sounds cool, so how do we do that?"
Me: "That's down to your technology, your team will need to implement it. Most frameworks handle it out of the box for many cases."
Team: "Ah, ok. We'll send a 500, that sound easiest"
Me: *..l.. -__- ..l..* "Ok, let's get into the other 5 problems with this situation..."

Moral of the story: If this is you: learn the protocol you're utilizing, provide metadata, and stop treating your customers like shit. 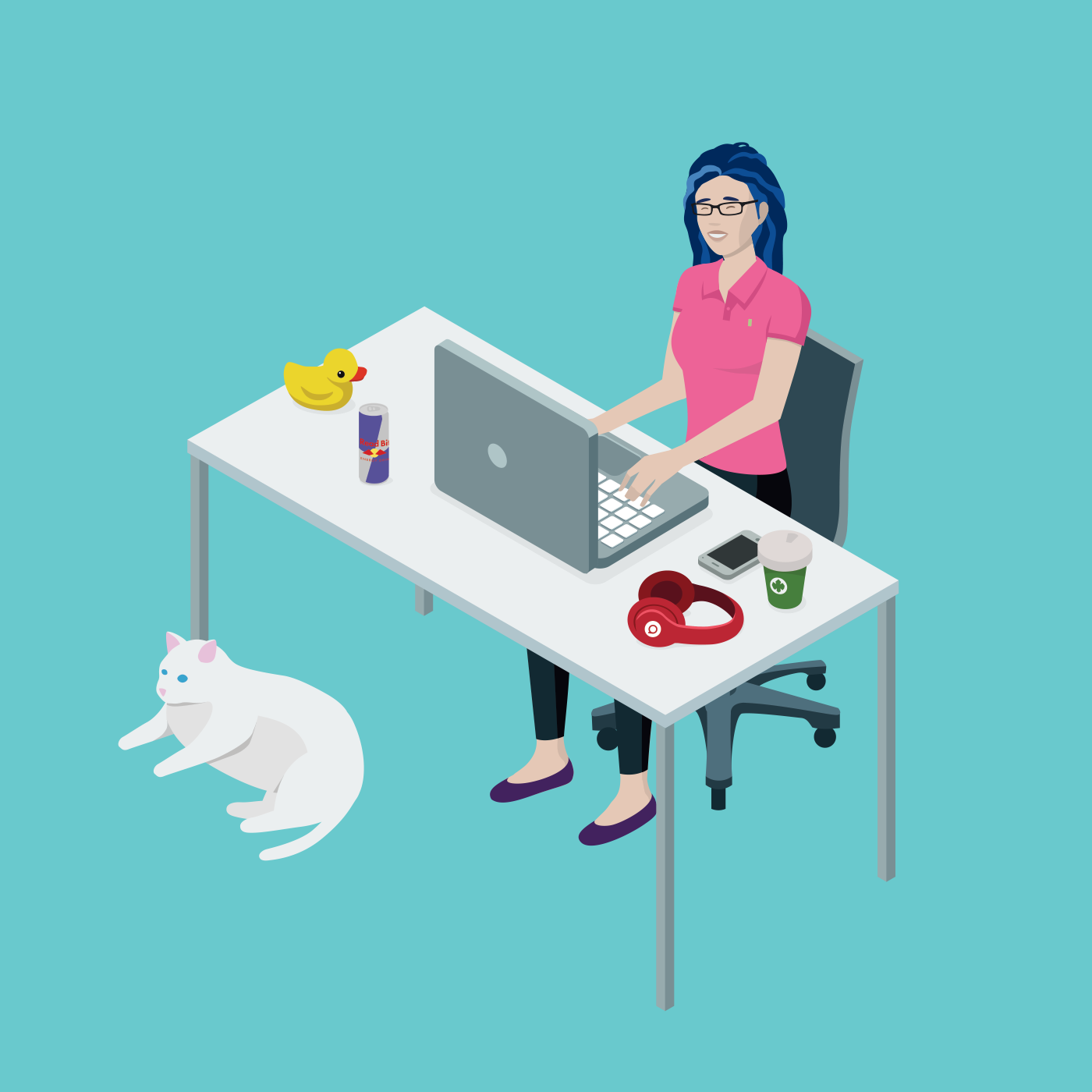 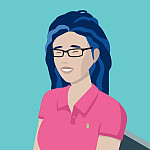