Learn More
*Some restrictions apply, click "Learn More"
Settings
More
Verify Your Email
In order to vote, comment or post rants, you need to confirm your email address. You should have received a welcome email with a confirm link when you signed up. If you can't find the email, click the button below.
Resend Email
Reason for Downvote?
Login Sign Up
13
poly
65d

What's your worst experience with "not invented here syndrome"?

In the recent past I've been dealing with custom made JS datepickers, autocomplete boxes and various other widgets that were purpose made for some feature. Almost every single widget the app uses is built from scratch.

Now there are new features that need these widgets to behave differently, and needless to say, none were built with customisation or extendability in mind.

Hardly shocking, I know, but I'm the one that has to spend several hours to get these widgets to work for the new features instead of using some of the many open-source, tested, mature and customisable solutions that are out there. 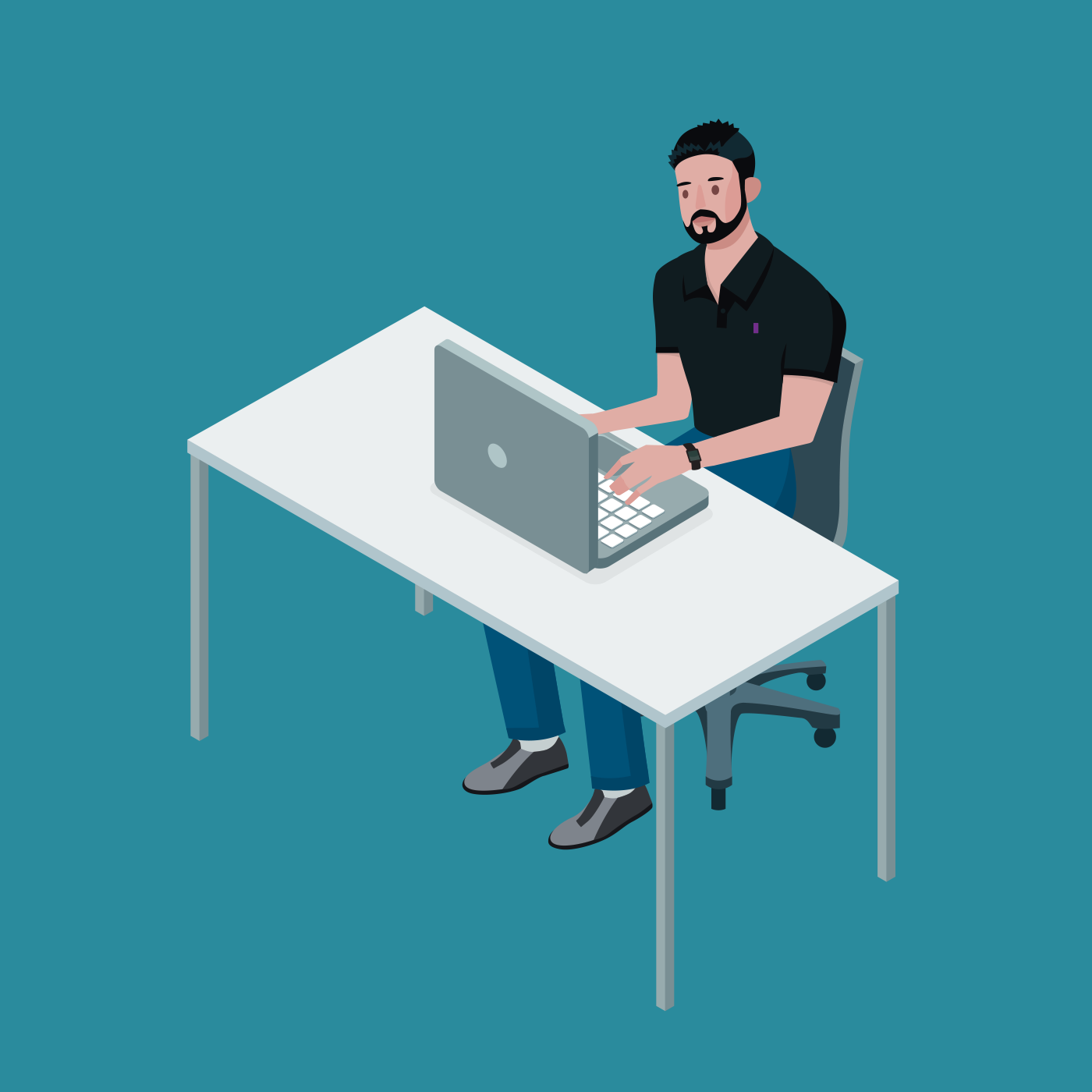 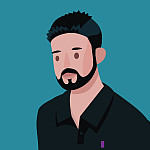