Learn More
*Some restrictions apply, click "Learn More"
Settings
More
Verify Your Email
In order to vote, comment or post rants, you need to confirm your email address. You should have received a welcome email with a confirm link when you signed up. If you can't find the email, click the button below.
Resend Email
Reason for Downvote?
Login Sign Up
17
JakobMenski
11d

‘Hey let’s use bootstrap’
‘Hey let’s make it pixel perfect to this design’
‘Hey, lets completely ignore bootstrap when designing’
‘Hey lets pile it all on dev while he fights this framework for 8 hours a day instead of working to bootstraps limitations’
I wish people would just accept that if you use bootstrap, you have to let a pixel here or there go for the sake of responsiveness. 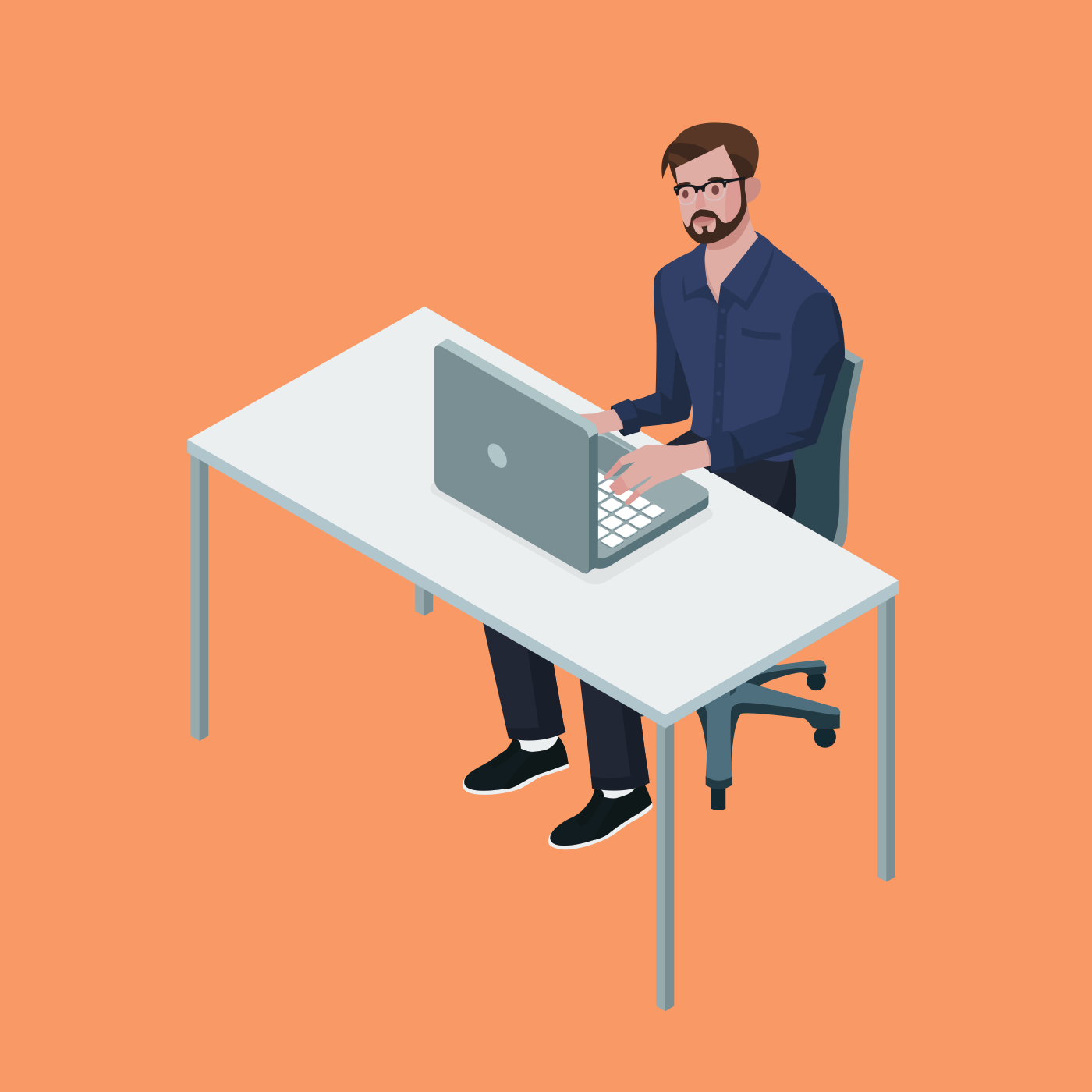 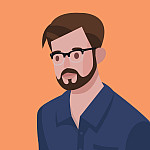