Learn More
*Some restrictions apply, click "Learn More"
Settings
More
Verify Your Email
In order to vote, comment or post rants, you need to confirm your email address. You should have received a welcome email with a confirm link when you signed up. If you can't find the email, click the button below.
Resend Email
Reason for Downvote?
Login Sign Up
3
Most unusual place you've coded?
Week 195 Group Rant
vomitmachine
2y

I used to code in the cab where the train operators drove the trains pretty frequently. I've also coded in an airplane hanger that was turned into a train factory, but it was less exciting then you'd think.

At the time I was working for a train company so it wasn't weird. I got pretty used to it. We weren't allowed to code in the same cab if the operator was driving the train, so I'd sometimes pop into the spare can because their seats are really comfy. 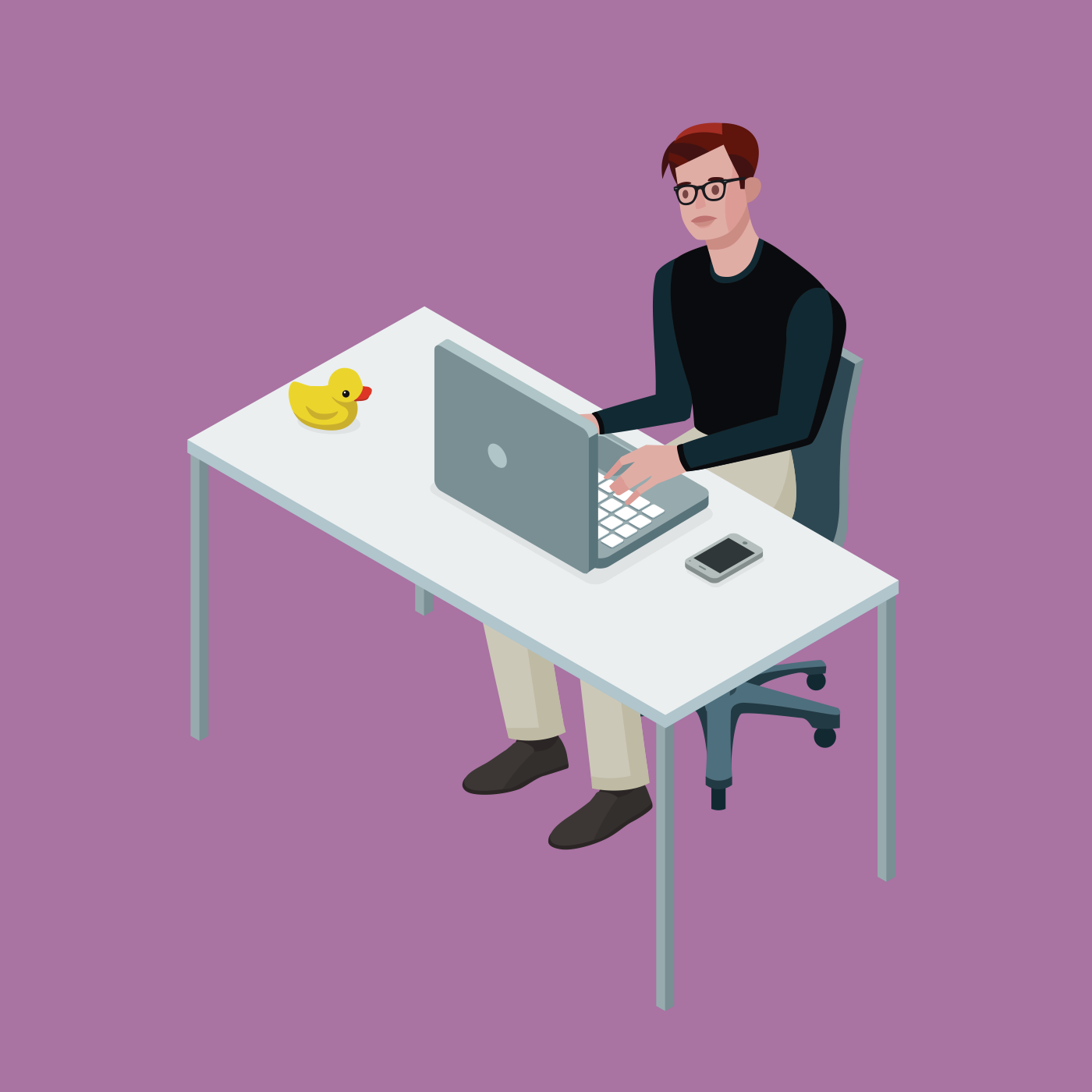 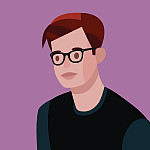