Learn More
*Some restrictions apply, click "Learn More"
Settings
More
Verify Your Email
In order to vote, comment or post rants, you need to confirm your email address. You should have received a welcome email with a confirm link when you signed up. If you can't find the email, click the button below.
Resend Email
Reason for Downvote?
Login Sign Up
5
querellaMMXII
5y

Chrome browser was installed on my new PC at work by IT as a piece of software we get as default.

I've been having an issue where certain sites seem to fall SSL.

I contacted IT and their only response was that it must have been installed by mistake and that don't support it.

When I informed them that it was on every new PC I had seen they said that's not possible and I'm the first case they had seen.

WTF, our IT department is so screwed up that they don't even know what their rolling out to our PCs.

Even worse I've been made to feel like I'm doing something wrong by using software they don't approve of, even though they installed it.

I think I'm sending tonight getting an old laptop set up with linux do I can connect to the guest Wi-Fi at work. At least then the PC is under my control. 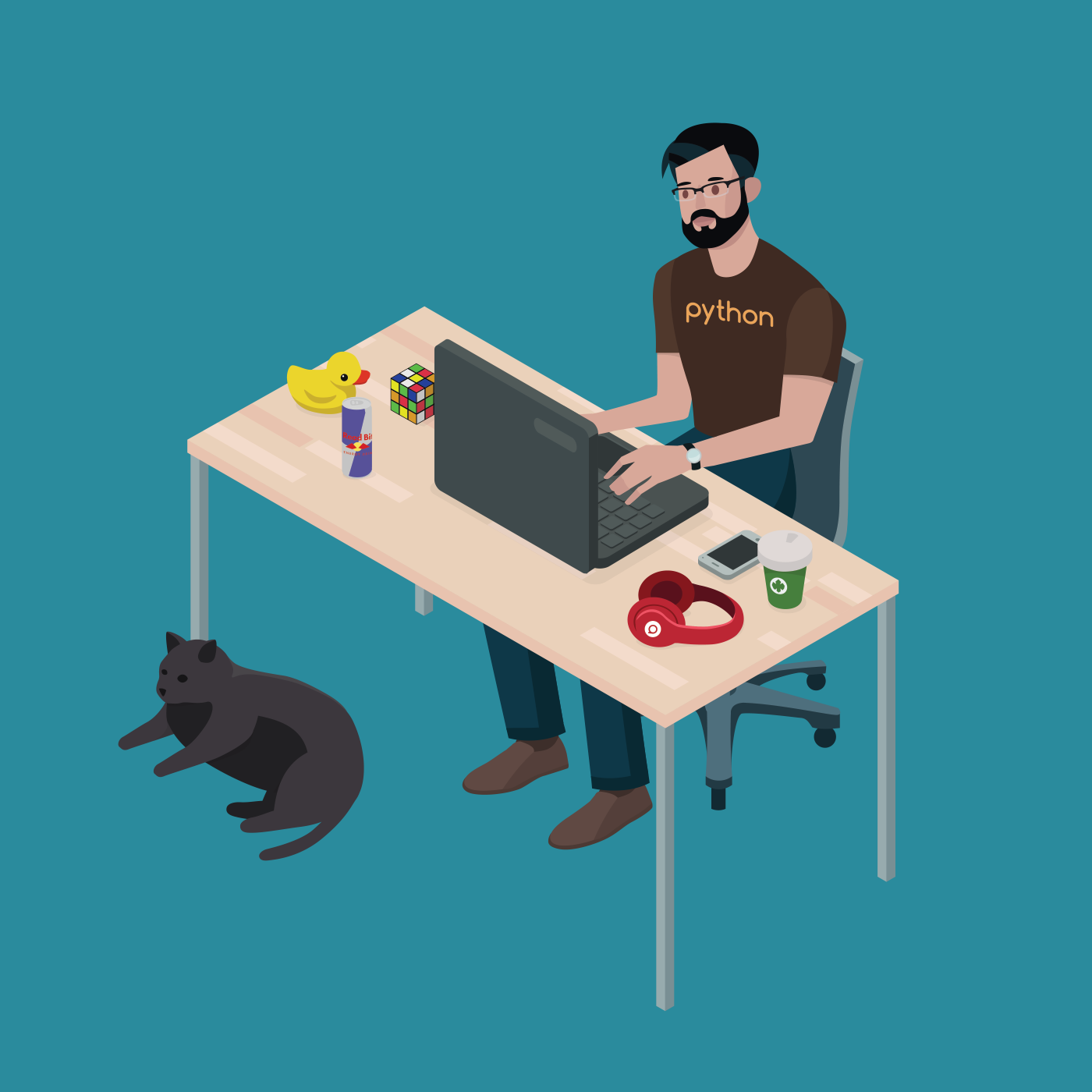