Learn More
*Some restrictions apply, click "Learn More"
Settings
More
Verify Your Email
In order to vote, comment or post rants, you need to confirm your email address. You should have received a welcome email with a confirm link when you signed up. If you can't find the email, click the button below.
Resend Email
Reason for Downvote?
Login Sign Up
11
T0D0
77d

I have never understood why there is so much animosity from seasoned devs in the community.

I see it in a lot of places. Stackoverflow, reddit, even devRant. In so many cases, an inexperienced dev will post to the web, only to be shot down by things like "this question is stupid" or "you all have it too easy and its apparent you never learned basic CS principles" or things of that nature. In a lot of cases, these are generally unhelpful replies and often teach new devs to be wary of seeking help.

Please help me to understand, why this is.

Is it because the community is angry at these devs trying to get a high paying job by going to a bootcamp and shortcutting the hard work it takes to understand core CS principles to become a decent developer? Then why not take a moment to provide resources or insight to these folks so they can learn to be better?

Is it because the community feels that devs from bootcamps are just watering down the pool of talent making our worth decrease? I feel this isnt really valid because seasoned, experienced architects will always be needed to build good software. And at that, why are we not ensuring that the next wave of developers is equipped to handle tasks like that?

There are a lot of good people in this community who want to help and make the net a better place for all developers (after all, many of us consider it home), but there's a lot more people out there with really shitty attitudes, and it frustrates the hell out of me that my juniors now equate arrogant, self-entitled responses and attitudes with "seasoned devs" and discourages them from even bothering to get involved in the community. 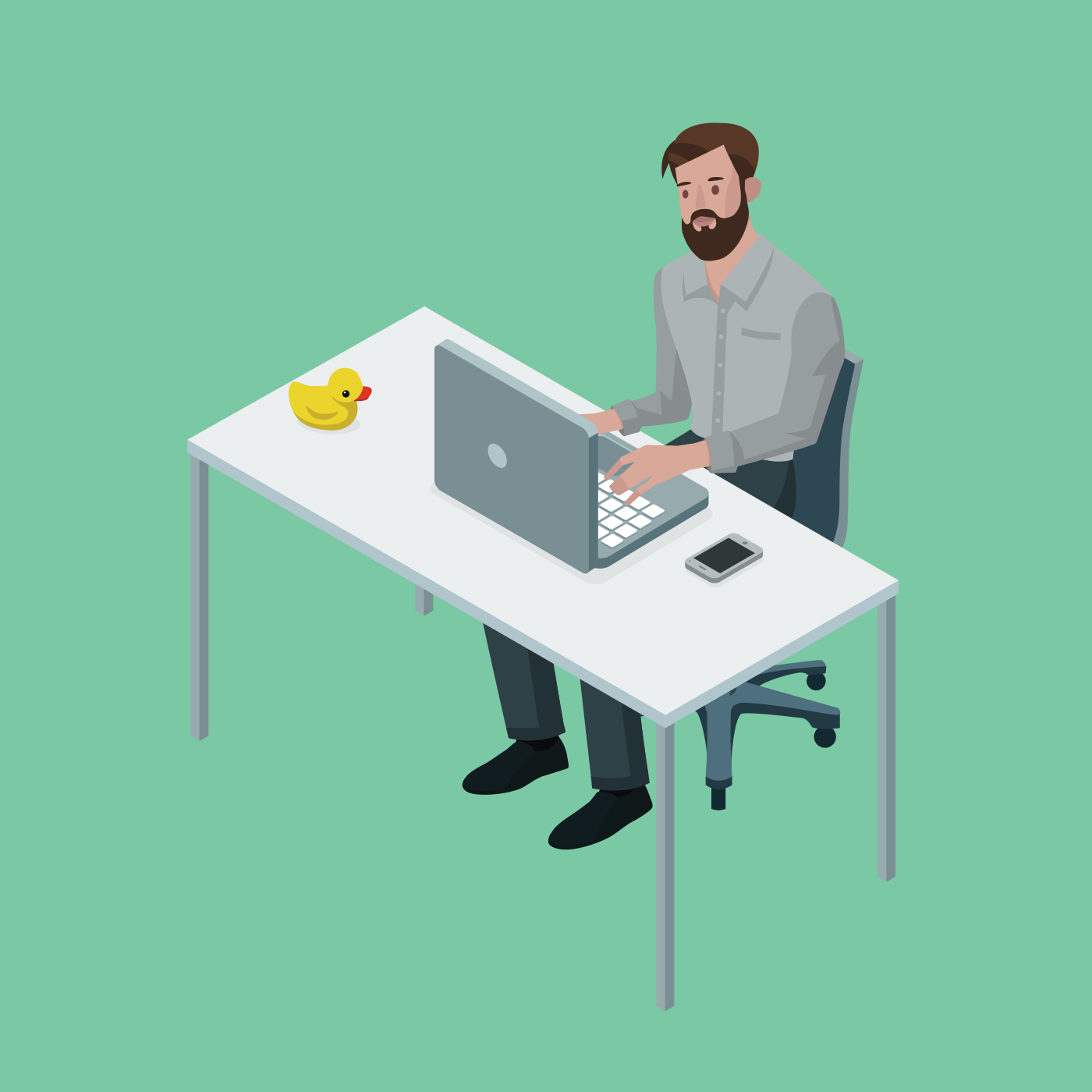 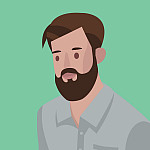