Learn More
*Some restrictions apply, click "Learn More"
Settings
More
Verify Your Email
In order to vote, comment or post rants, you need to confirm your email address. You should have received a welcome email with a confirm link when you signed up. If you can't find the email, click the button below.
Resend Email
Reason for Downvote?
Login Sign Up
28
theuser
60d

I would like to take a moment and recognize LiLi as the possibly most outlandish design for any software ever without looking horribly ugly. I mean just fucking look at it, it heavily relies on transparency, it uses traffic lights, it uses weird glowing bars, you cannot resize it, you cannot minimize it, it has this random mash of colors in the logo, it heavily relies on gradients, the border edges are very rounded and aliased, you have no idea where the boundaries of the fucking thing is.

Overall, its fucking great guys. I have no idea where the inspiration came from, but possibly the windows aero and a mishmash of other things? 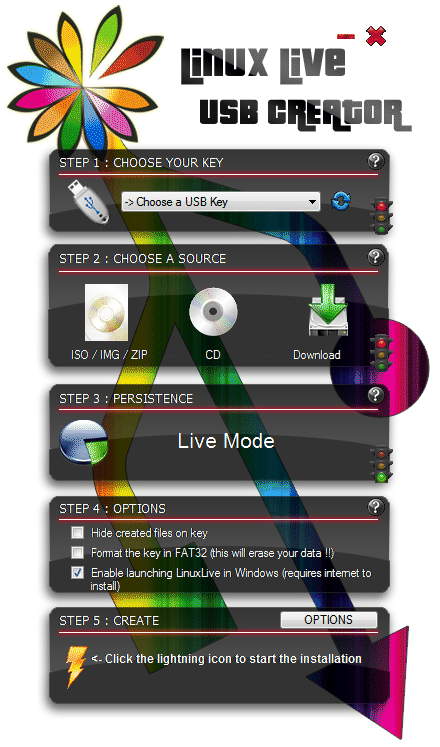 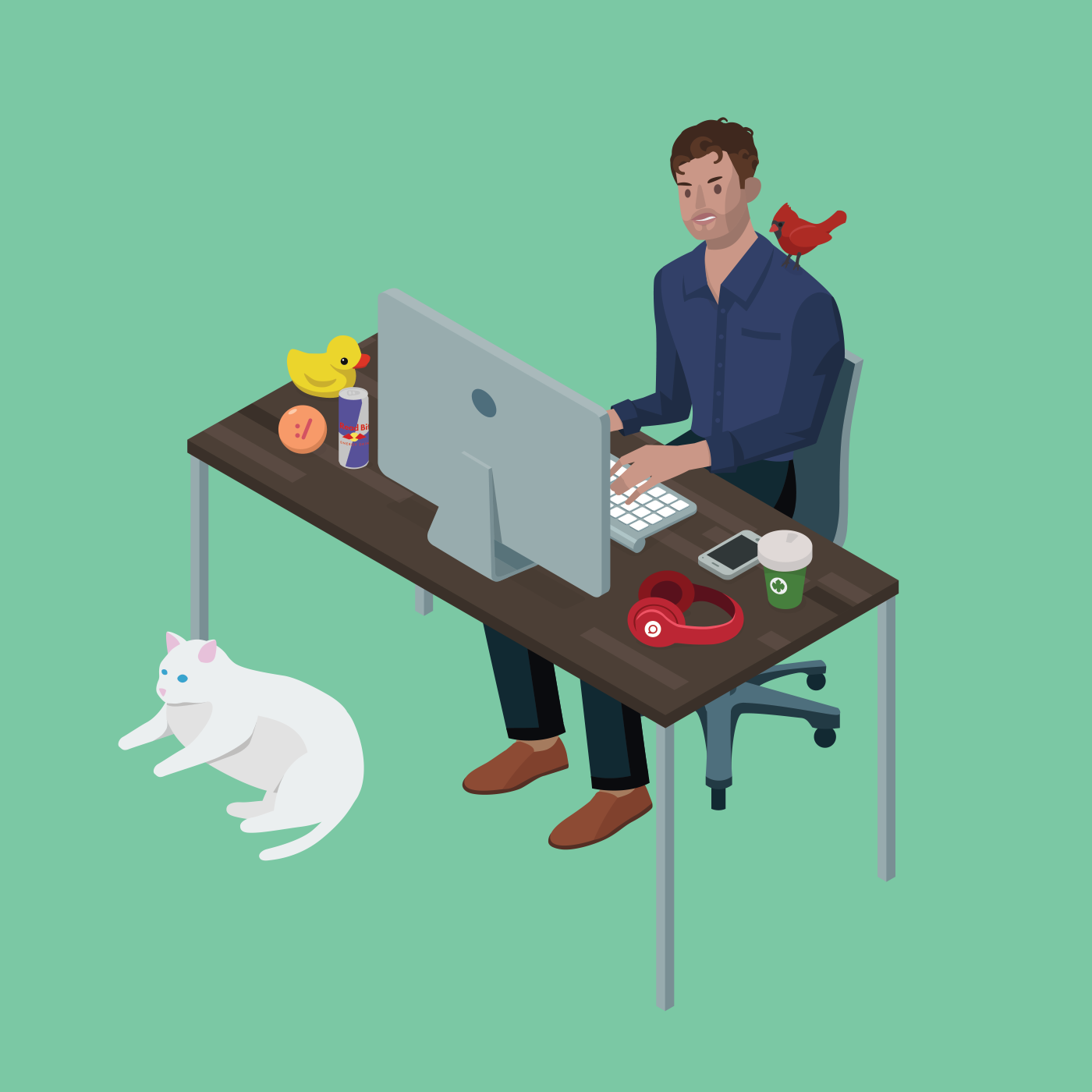 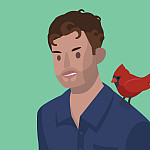