Learn More
*Some restrictions apply, click "Learn More"
Settings
More
Verify Your Email
In order to vote, comment or post rants, you need to confirm your email address. You should have received a welcome email with a confirm link when you signed up. If you can't find the email, click the button below.
Resend Email
Reason for Downvote?
Login Sign Up
22
Kimmax
58d

Things you don't want to see at night
Ripped out of Netflix-Mode by a Warning notification and currently monitoring further development
Green line is temperature, blue humidity. Temperature rises at ~1°/10min, but seems to flatten just now. ~0.6°C to go and I'll have to head out. I'm thinking one of the ACs failed, but states are fine. Never trust a single information source for critical infrastructure guys 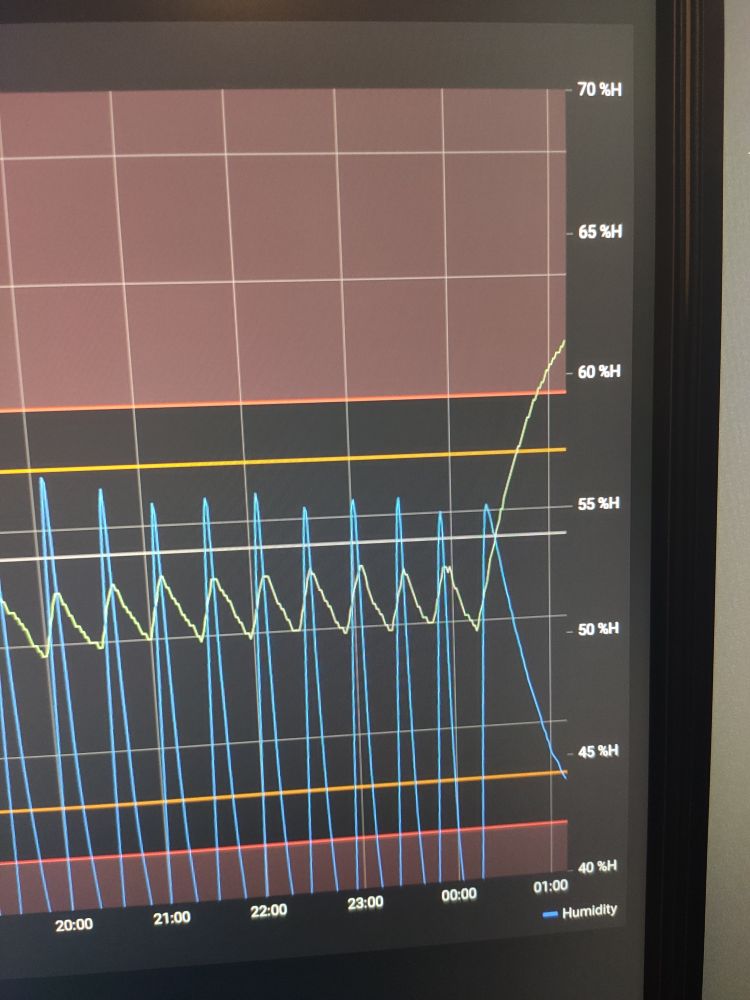 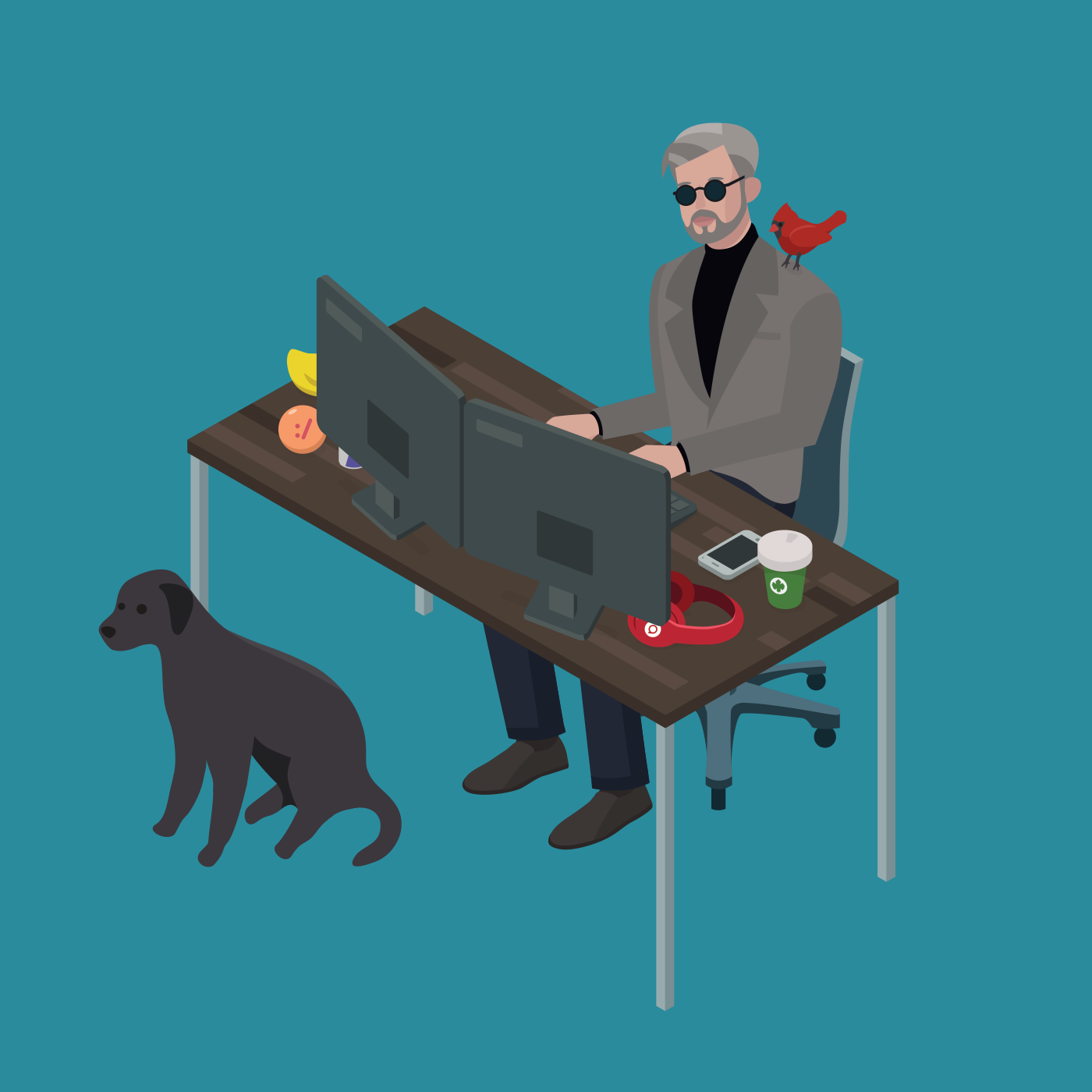 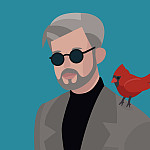