Learn More
*Some restrictions apply, click "Learn More"
Settings
More
Verify Your Email
In order to vote, comment or post rants, you need to confirm your email address. You should have received a welcome email with a confirm link when you signed up. If you can't find the email, click the button below.
Resend Email
Reason for Downvote?
Login Sign Up
11
SomeNone
1y

Why is it that virtually all new languages in the last 25 years or so have a C-like syntax?

- Java wanted to sort-of knock off C++.
- C# wanted to be Java but on Microsoft's proprietary stack instead of SUN's (now Oracle's).
- Several other languages such as Vala, Scala, Swift, etc. do only careful evolution, seemingly so as to not alienate the devs used to previous C-like languages.
- Not to speak of everyone's favourite enemy, JavaScript…
- Then there is ReasonML which is basically an alternate, more C-like, syntax for OCaml, and is then compiled to JavaScript.

Now we're slowly arriving at the meat of this rant: back when I started university, the first semester programming lecture used Scheme, and provided a fine introduction to (functional) programming. Scheme, like other variants of Lisp, is a fine language, very flexible, code is data, data is code, but you get somewhat lost in a sea of parentheses, probably worse than the C-like languages' salad of curly braces. But it was a refreshing change from the likes of C, C++, and Java in terms of approach.

But the real enlightenment came when I read through Okasaki's paper on purely functional data structures. The author uses Standard ML in the paper, and after the initial shock (because it's different than most everything else I had seen), and getting used to the notation, I loved the crisp clarity it brings with almost no ceremony at all!

After looking around a bit, I found that nobody seems to use SML anymore, but there are viable alternatives, depending on your taste:

- Pragmatic programmers can use OCaml, which has immutability by default, and tries to guide the programmer to a functional programming mindset, but can accommodate imperative constructs easily when necessary.
- F# was born as OCaml on .NET but has now evolved into its own great thing with many upsides and very few downsides; I recommend every C# developer should give it a try.
- Somewhat more extreme is Haskell, with its ideology of pure functions and lazy evaluation that makes introducing side effects, I/O, and other imperative constructs rather a pain in the arse, and not quite my piece of cake, but learning it can still help you be a better programmer in whatever language you use on a day-to-day basis.

Anyway, the point is that after working with several of these languages developed out of the original Meta Language, it baffles me how anyone can be happy being a curly-braces-language developer without craving something more succinct and to-the-point. Especially when it comes to JavaScript: all the above mentioned ML-like languages can be compiled to JavaScript, so developing directly in JavaScript should hardly be a necessity.

Obviously these curly-braces languages will still be needed for a long time coming, legacy systems and all—just look at COBOL—, but my point stands. 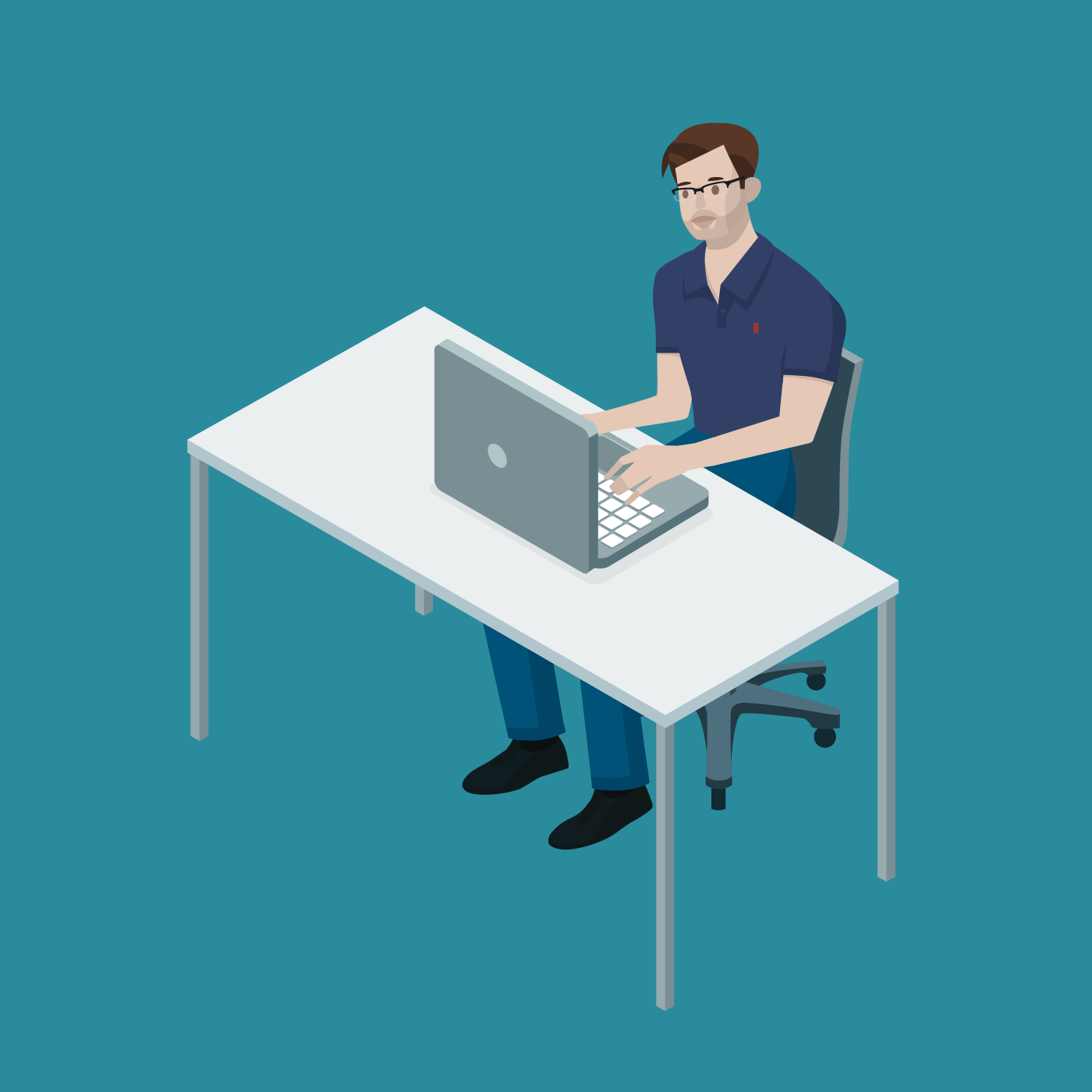 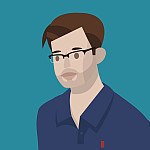