Learn More
*Some restrictions apply, click "Learn More"
Settings
More
Verify Your Email
In order to vote, comment or post rants, you need to confirm your email address. You should have received a welcome email with a confirm link when you signed up. If you can't find the email, click the button below.
Resend Email
Reason for Downvote?
Login Sign Up
4
Your biggest dev insecurity?
Week 207 Group Rant
jdebs
350d

I'm scared I will assert something is a certain way when actually it isn't. It's not that I hate being wrong, I'm wrong all the damn time, I just don't want to be seen as someone with a big ego who can't take the time to learn what's actually going on.

This results in my constantly saying "I think" and "maybe", which makes me sound less confident and likely results in being taken less seriously. But I think I prefer that to sending someone down the wrong path if I'm not sure I know what I'm saying is correct. 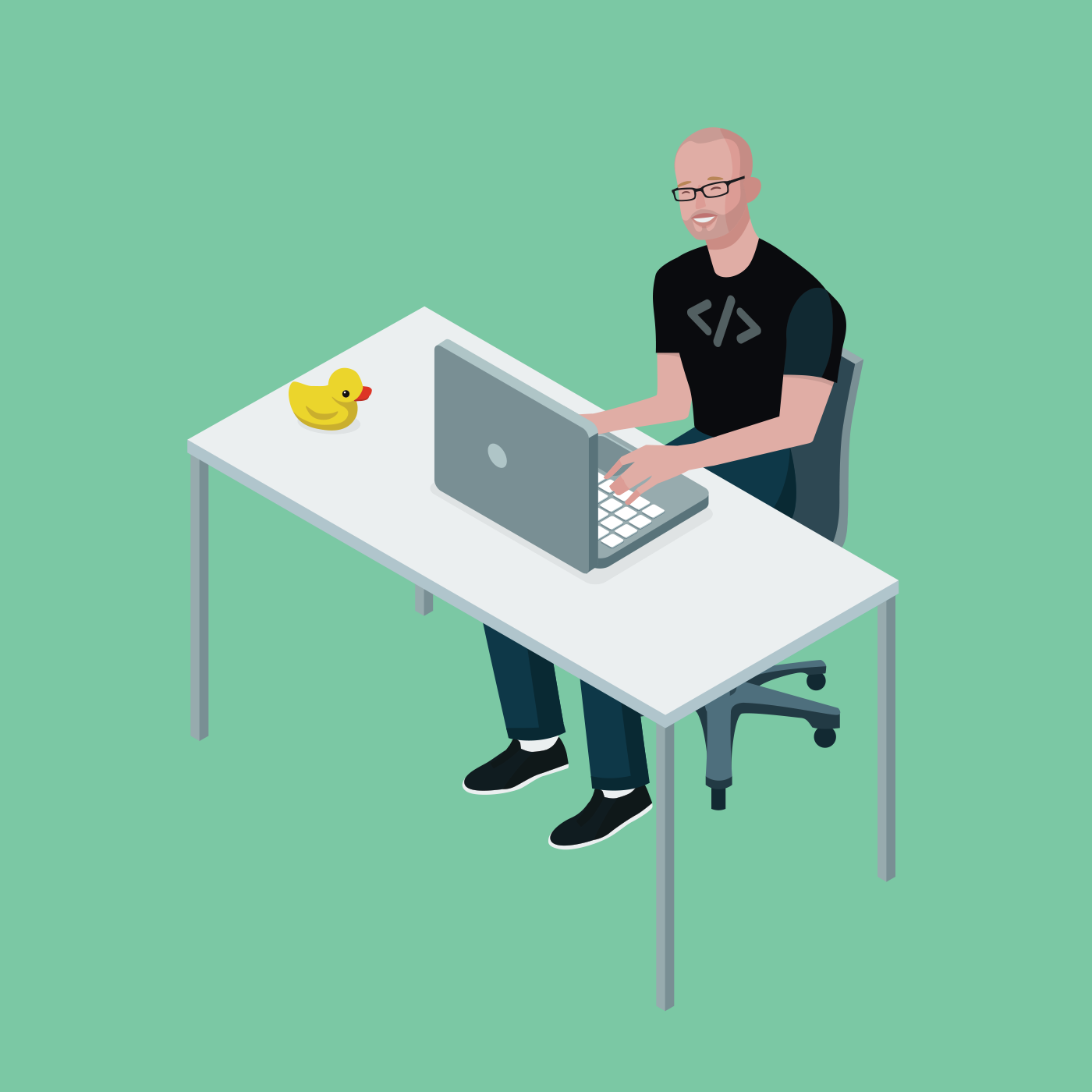 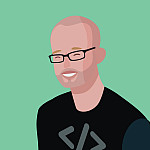