Learn More
*Some restrictions apply, click "Learn More"
Settings
More
Verify Your Email
In order to vote, comment or post rants, you need to confirm your email address. You should have received a welcome email with a confirm link when you signed up. If you can't find the email, click the button below.
Resend Email
Reason for Downvote?
Login Sign Up
19
AngryDev9981
344d

We are working from home & my manager keep asking me about progress every 10 minutes!

I have come to a the brink of mental breakdown. I have shut down my Skype and not answering calls and I have lied to the team that I am having internet problem just to get away from them.
Ever done that ? 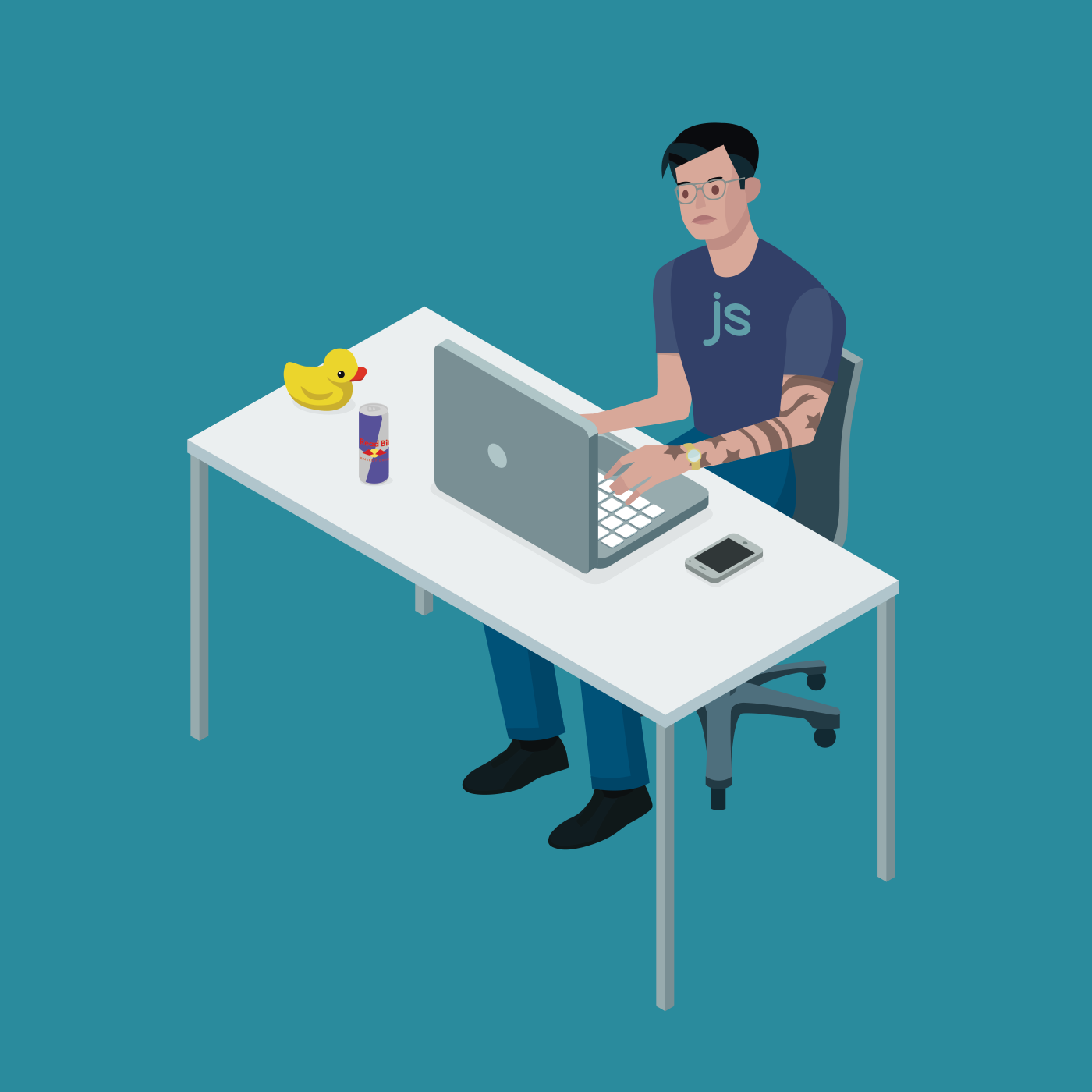 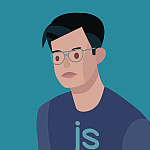