Learn More
*Some restrictions apply, click "Learn More"
Settings
More
Verify Your Email
In order to vote, comment or post rants, you need to confirm your email address. You should have received a welcome email with a confirm link when you signed up. If you can't find the email, click the button below.
Resend Email
Reason for Downvote?
Login Sign Up
24
How you deal with imposter syndrome?
Week 209 Group Rant
C0D4
86d

Who's got time to be an imposter. 🤷‍♂️

I am out of my depth 90% of the time, always diving into areas that are foreign to me, you just need to enjoy the buzz of knowing you are coming out the other side more knowledgeable then you did going in.

But if you do get overwhelmed with this condition, step back, take a breather, and use that moment to think things through at the big picture level before moving forward again, sometimes the right solution is hard to think off when you're to focused and drowning your way through a bad one.

drowning in a bad solution 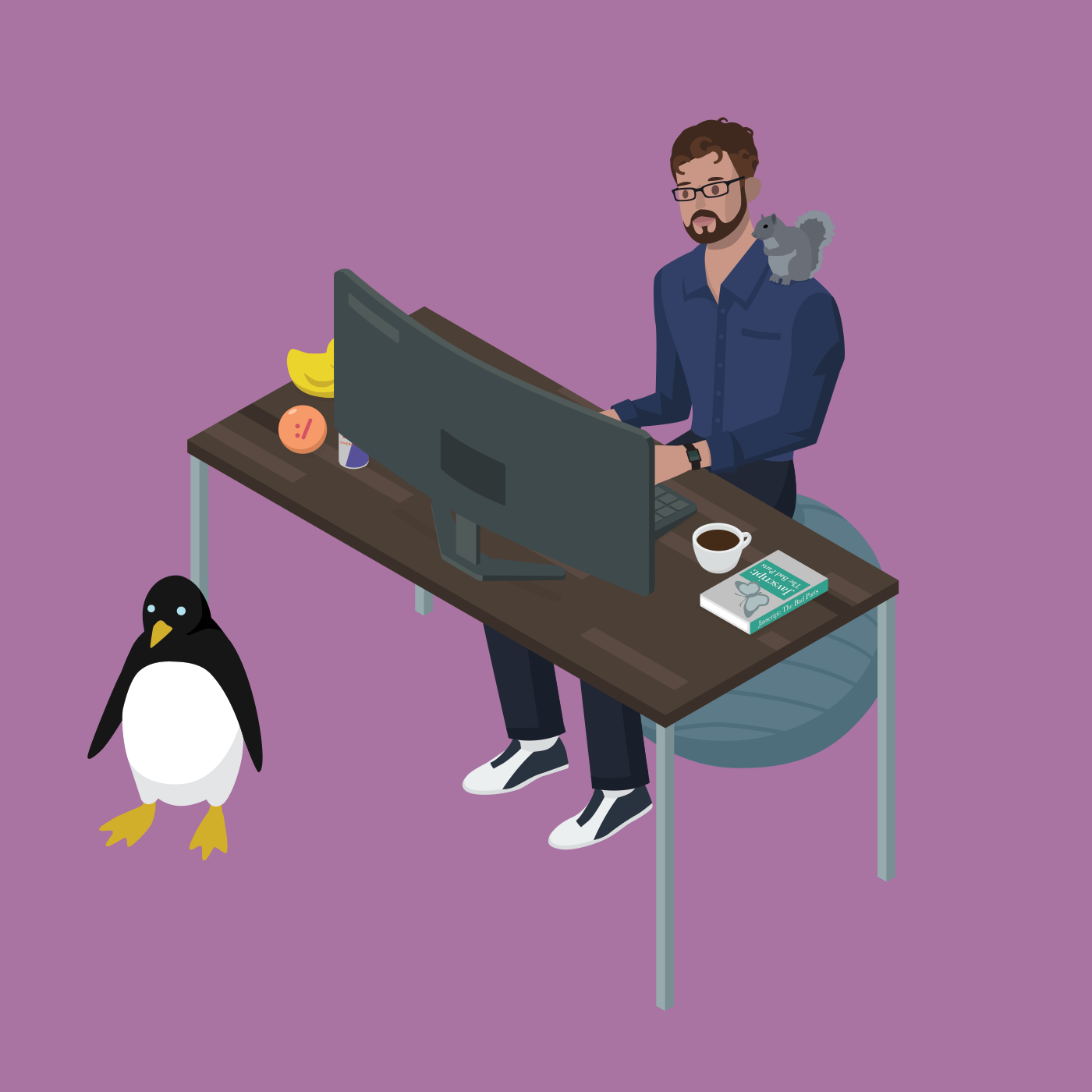 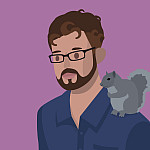