Learn More
*Some restrictions apply, click "Learn More"
Settings
More
Verify Your Email
In order to vote, comment or post rants, you need to confirm your email address. You should have received a welcome email with a confirm link when you signed up. If you can't find the email, click the button below.
Resend Email
Reason for Downvote?
Login Sign Up
10
hardfault
334d

I just saw that ARM released their design start IP for Cortex M0 for free to the masses , it’s obfuscated verilog code.
I worked on SoC design based on this in college but it took a lot of paper work to get these file but now they are free to download

This is exciting as this makes a open-source community based microcontroller design possible.

Only missing piece here is the verilog compiler they use is not open source .
Has anyone messed around with Cortex M0 DS + ghdl or iverilog. I am about to start a little side project will update more on this 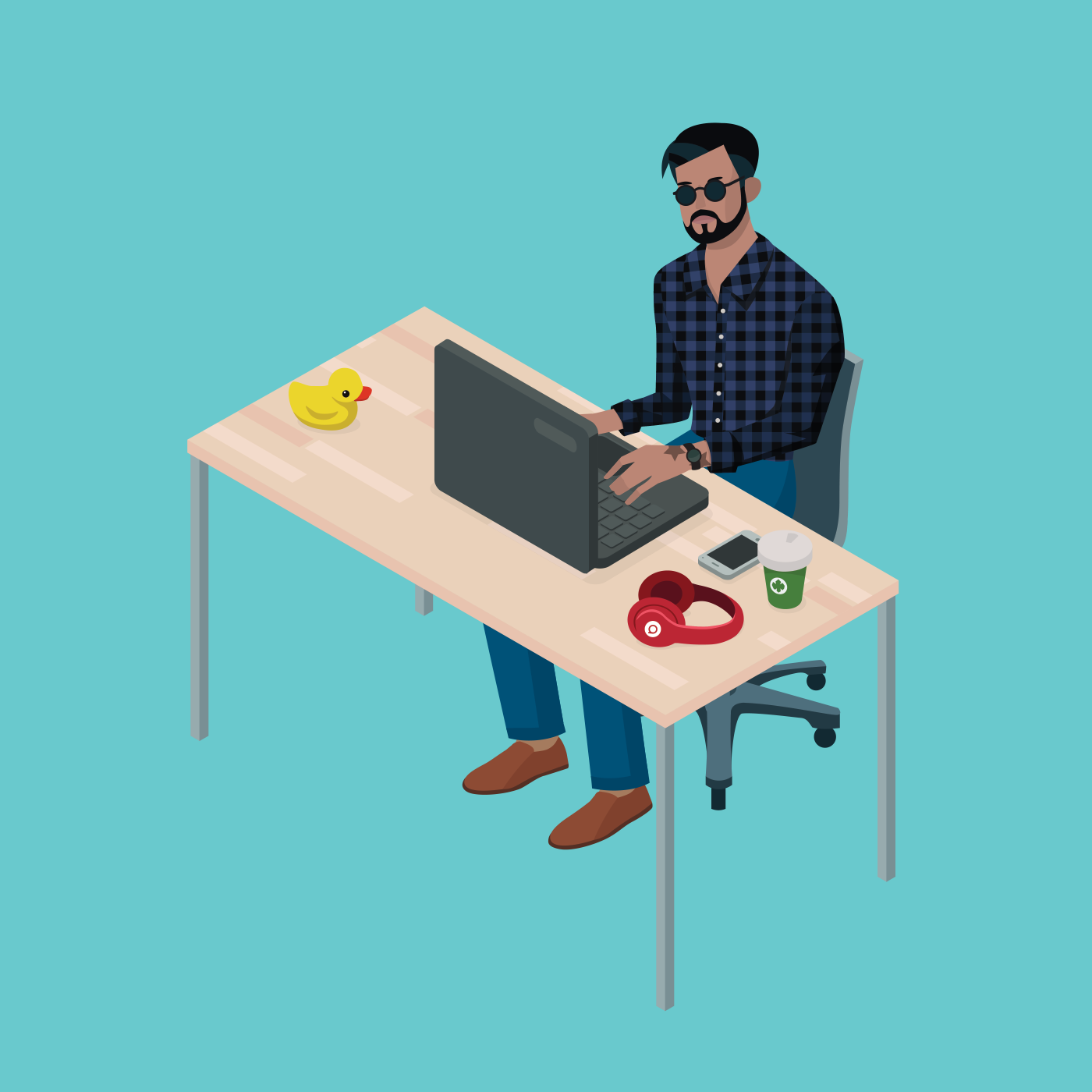